Lego Has Started to Replace Plastic Pieces With a Sustainable, Plant-Based Alternative! 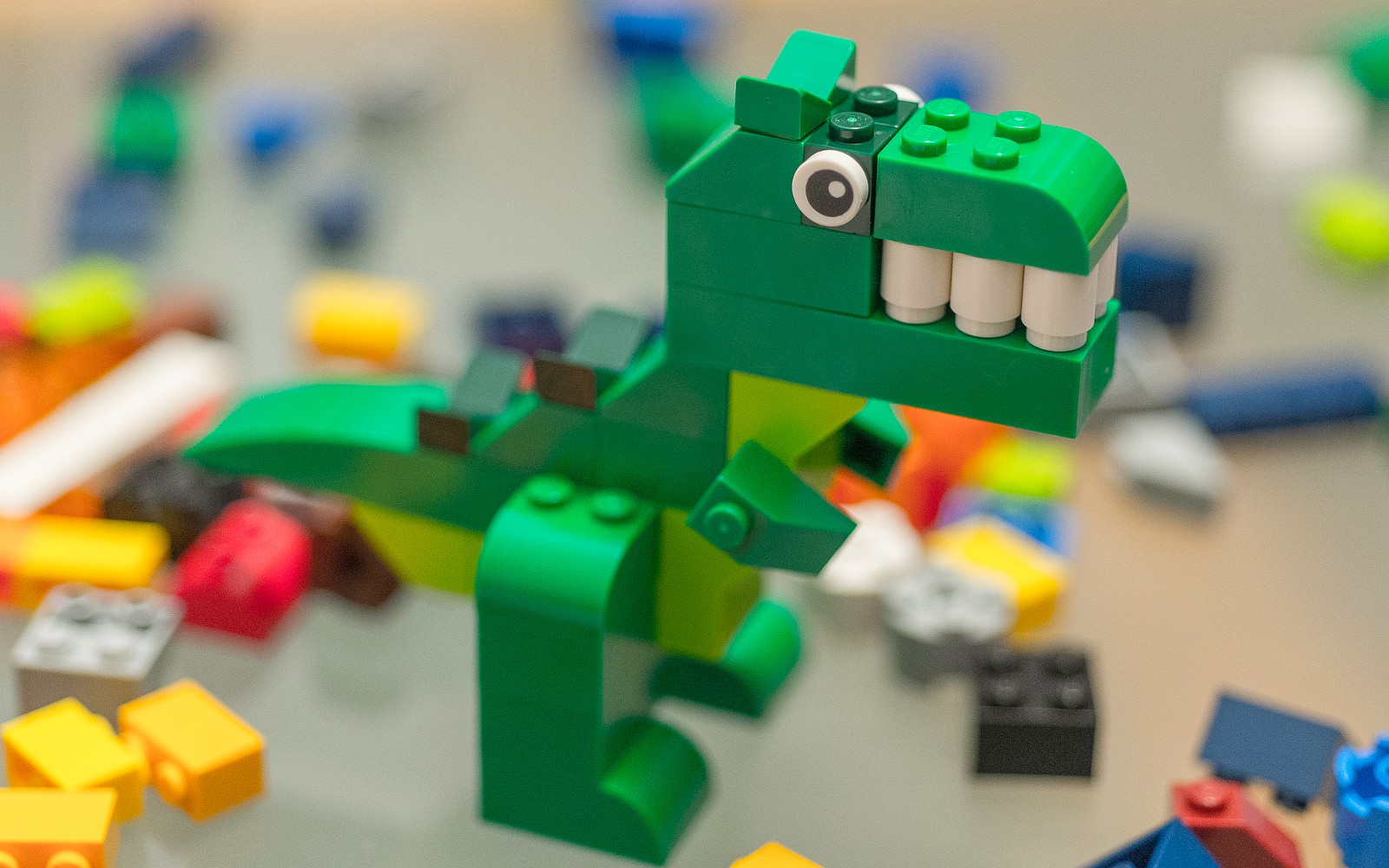 Lego has announced plans to launch pieces made out of a plant-based alternative to their usual plastic! The new pieces – trees, leaves, and bushes – will be made using sugarcane-based polyethylene, which will thankfully replace their current petroleum-based product. Additionally, Lego is working towards being zero waste in operations and has committed to using sustainable materials in its core products and packaging by 2030.

“We are proud that the first Lego elements made from sustainably-sourced plastic are in production and will be in Lego boxes this year,” Tim Brooks, the Lego Group’s vice president for environmental responsibility, said in a statement. “This is a great first step in our ambitious commitment of making all Lego bricks using sustainable materials.”

According to the company, pieces made out of the flexible and soft polyethylene will be durable and will maintain the same quality as elements made in the traditional way.

“Children and parents will not notice any difference in the quality or appearance of the new elements because plant-based polyethylene has the same properties as conventional polyethylene,” Brooks stated. “It sounds highfalutin, but it’s our belief that we owe it to children not to damage their planet by making their favorite toy.”

Apart from the brand’s latest eco-friendly efforts, Lego is also a member of the RE100, a global initiative consisting of some of the world’s biggest companies committed to renewable power. In 2014, Lego ended its partnership with Shell following pressure from Greenpeace due to the oil giant’s plans to drill in the Arctic. The brand has also significantly shrunk the size of its cardboard boxes, which, according to Brooks, took 4,000 trucks a year off the roads.

Moreover, this kind of change is especially great to find in the children’s toys industry. Nowadays, the majority of toys are made out of plastic because of the material’s durability and comparatively low price of production. However, plastic is also famously linked with harmful chemicals and the full health impact of plastic exposure is still not well understood. This is particularly concerning in the case of children’s toys, as we all know kids play by putting things in their mouths.

It is amazing to see this hugely popular and influential brand take steps to create a more sustainable and less damaging future. As Brooks recognizes, the plant-based “botanicals” are just a start – but it is a fantastic move that will be followed by more innovations and the creation of products that will neither endanger the planet’s future nor the future health of our kids.

To find out how you can minimize your plastic waste footprint, check out One Green Planet’s #CrushPlastic campaign!