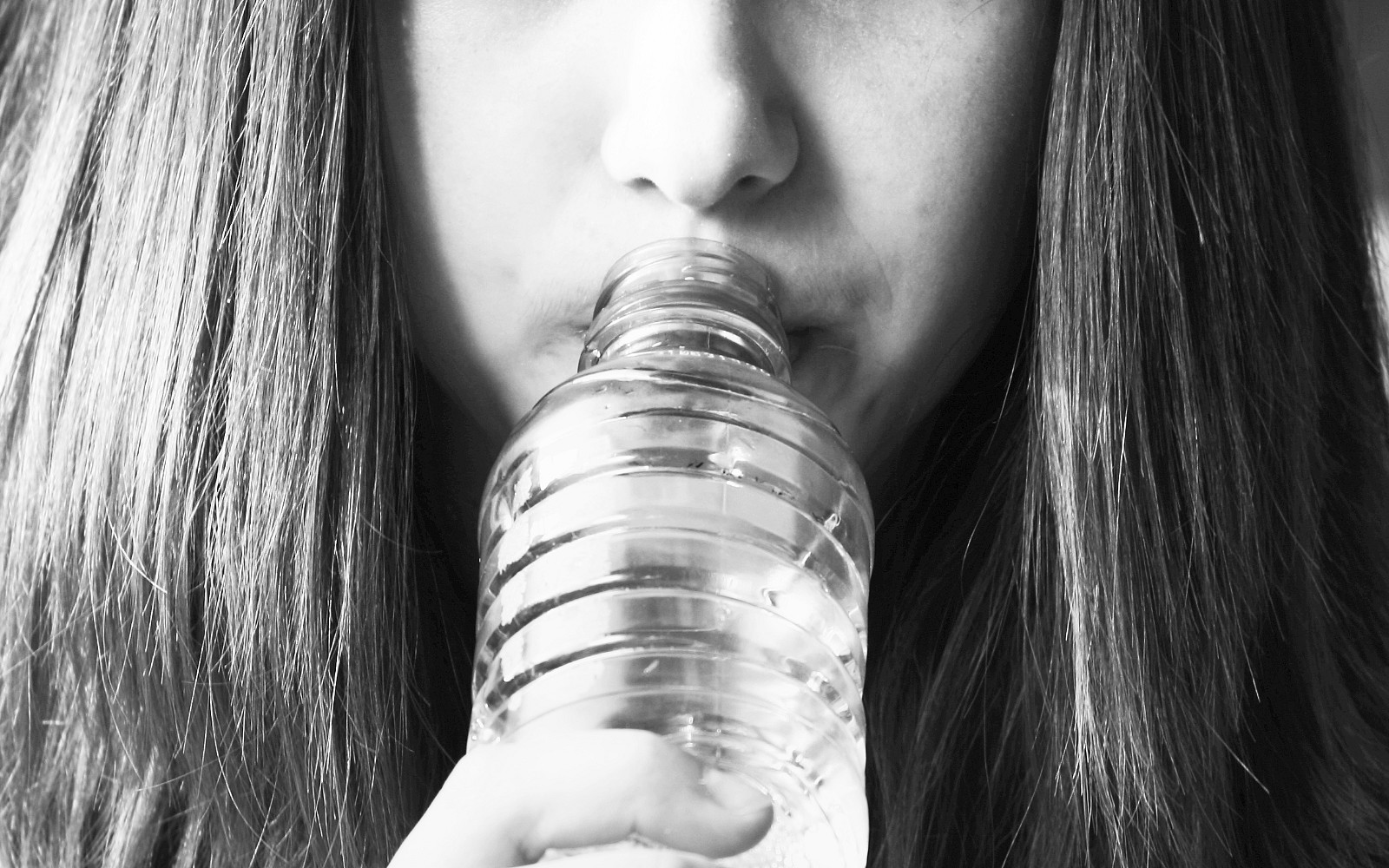 According to the latest research, Bisphenol A (BPA), a chemical compound used in manufacturing certain types of plastic, can now be found in 86 percent of teenagers in the UK. The chemical has been linked to, among other things, hormone and cardiovascular problems – but it has become increasingly difficult to avoid.

BPA can be found in some water bottles, receipts, can liners, and bottle tops … but it can also show up in processed foods, IBTimes UK reports. The risk of ingesting BPA is higher when the products are exposed to high temperatures or are being reused, like in the case of plastic water bottles.

The substance has been found to disrupt the endocrine system which controls the release of hormones into the body. It has similar properties to estrogen and can change how the body circulates sex hormone levels. It can also disrupt development and has been linked to cardiovascular disease and liver enzyme abnormalities.With this in mind, you can see how dangerous this can be, especially to developing teens.

Sadly, attempts to reduce BPA exposure by avoiding certain food packaging were not effective as the chemical has become so ubiquitous. Participants also reported that they were unlikely to keep up a BPA-free diet because of the lack of labeling of foods that contain the substance.

Experts are now calling for BPA content of packaging to be clearly labeled on products so consumers are fully aware of what does and what does not contain the chemical.

The actual effects of exposure to BPA on human health are not fully understood. In 2015, the European Food Safety Authority stated that the exposure was not a health concern and the quality ingested by the average person does not pose any significant health risk. The American Food and Drug Administration agreed with the stance, concluding that BPA is safe at the levels that occur in some foods.

“There’s continued uncertainty about what might happen at lower exposure concentrations, because it’s quite hard to do these studies,” Tamara Galloway, Professor of Ecotoxicology at the University of Exeter, told IBTimes. “While uncertainty remains, official guidance is to try to reduce one’s exposure by avoiding heavily packaged or processed diets, tinned foods, eating fresh produce and not heating meals in containers that might contain BPA. This is seen as a precautionary approach.”

As with many of the products and chemicals we are exposed to today, there is not ample scientific evidence to prove or disprove their safety. Unfortunately, rather than err on the side of caution, manufacturers continue to use chemicals that have the potential to cause harm in favor of saving some money.

As consumers, we have to stand up for our right to know what is in the food we consume and the products we buy. Please share this post and encourage others to learn more about BPA. For more information on how to avoid this chemical, click here.