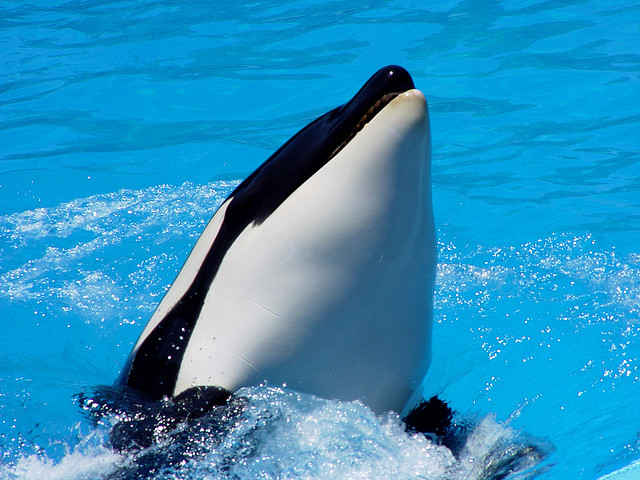 PETA is sparking controversy once again with a recent lawsuit on the behalf of SeaWorld’s Orcas. The lawsuit, which was heard and dismissed by a federal court, used the 13th amendment of the U.S. Constitution as its base. The amendment was put in place during the civil war to abolish all forms of slavery and servitude in America. According to PETA, this should apply to the Orcas as well and that the housing of them anywhere away from natural habitat is inherently unconstitutional.

United States District Judge Jeffrey Mitchell ruled that, “The only reasonable interpretation of the 13th Amendment’s plain language is that it applies to persons, and not to non-persons such as orcas,” He did however praise PETA’s attempt to save the whales, saying that it was a “Laudable Goal” but that the 13th amendment was not the correct approach.

Others were not as appreciative as Judge Mitchell, with many calling the lawsuit frivolous and some like David Steinberg, a professor at the Thomas Jefferson School of Law in San Diego, who went further telling Reuters when the lawsuit was filed in October that it was “demeaning (to) the integrity and humanity of people who were owned as slaves.”

As of now Tilikum, Katina, Corky, Kasatka and Ulises, the plaintiffs who were represented in the San Diego district court case, are still in their Californian and Floridian homes at SeaWorld.

While many would argue that the whales can feel and emote as much as any human and should be protected by the law, the case seems too risky for any Judge to rule on. Further, I doubt anyone would like to set the precedent of animals and people being seen under the same eyes of the law. Still, the court case does bring the ethics of animal use to the forefront and puts the query of animal rights into more minds. Maybe sometime in the future, cases like this will be seen in a more realistic and appreciative tone.