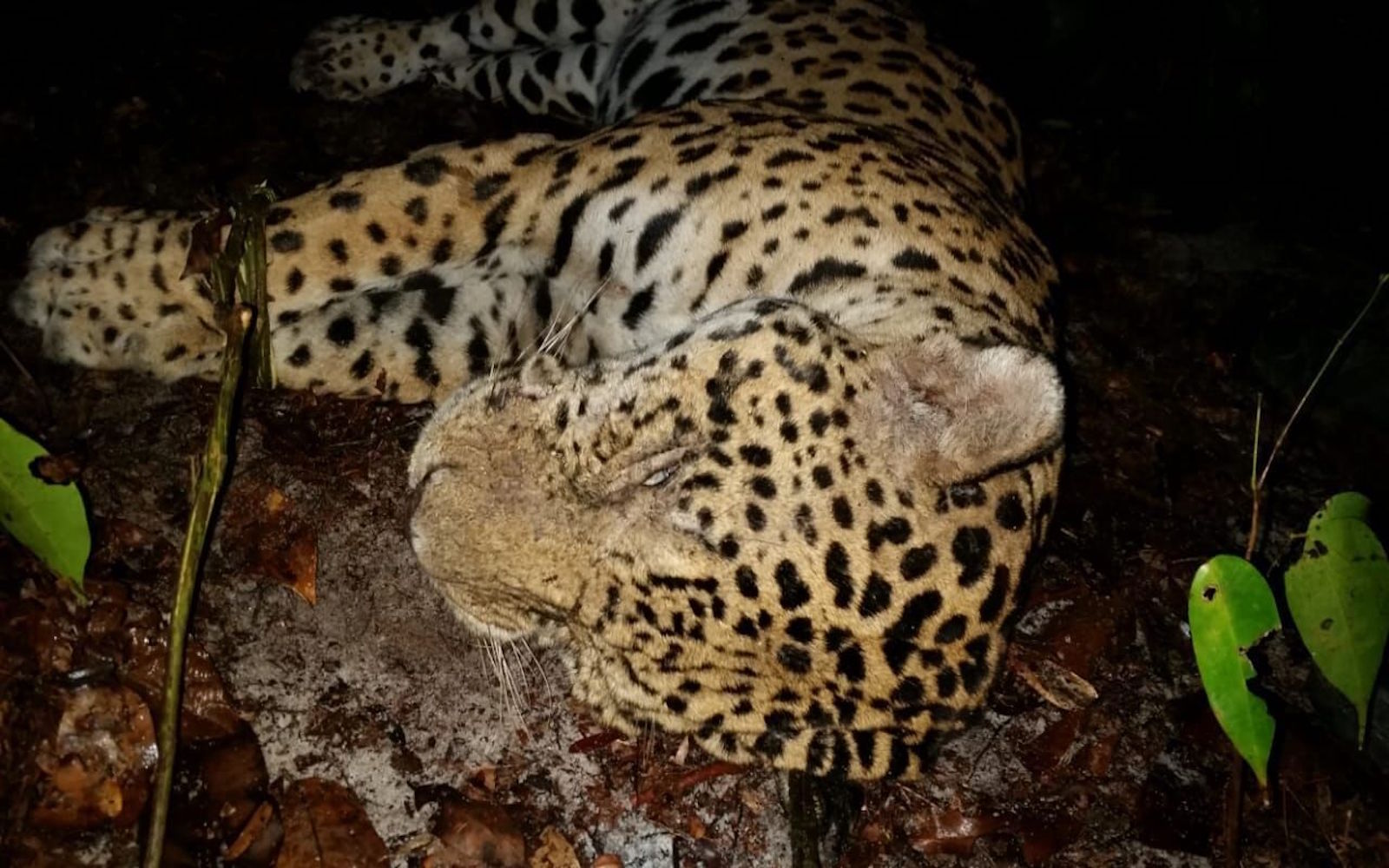 In the small South American country of Suriname, the jaguar is considered to be an endangered species in crucial need of protection. In turn, it is illegal to target or hunt the majestic big cats except for in a small numbers of cases where special exemptions are made, such as for educational or research purposes.

Yet, as an undercover investigation just released by World Animal Protection has revealed, jaguars are being slaughtered in Suriname, processed for use in traditional Asian medicines and then shipped to China — a practice which is most definitely not one of the approved exceptions to the law against killing these threatened animals.

As disturbing images and video footage collected by the World Animal Protection team shows, the unlucky jaguars who are the victims of this cruel trade in Suriname are chased through the forest and shot at until they collapse dead on the ground.

In most cases, it reportedly takes several shots to kill the jaguars, meaning the innocent creatures experience unimaginable suffering before finally taking their last breath. Once they are no longer living, their bodies are tied up and hung from sticks. 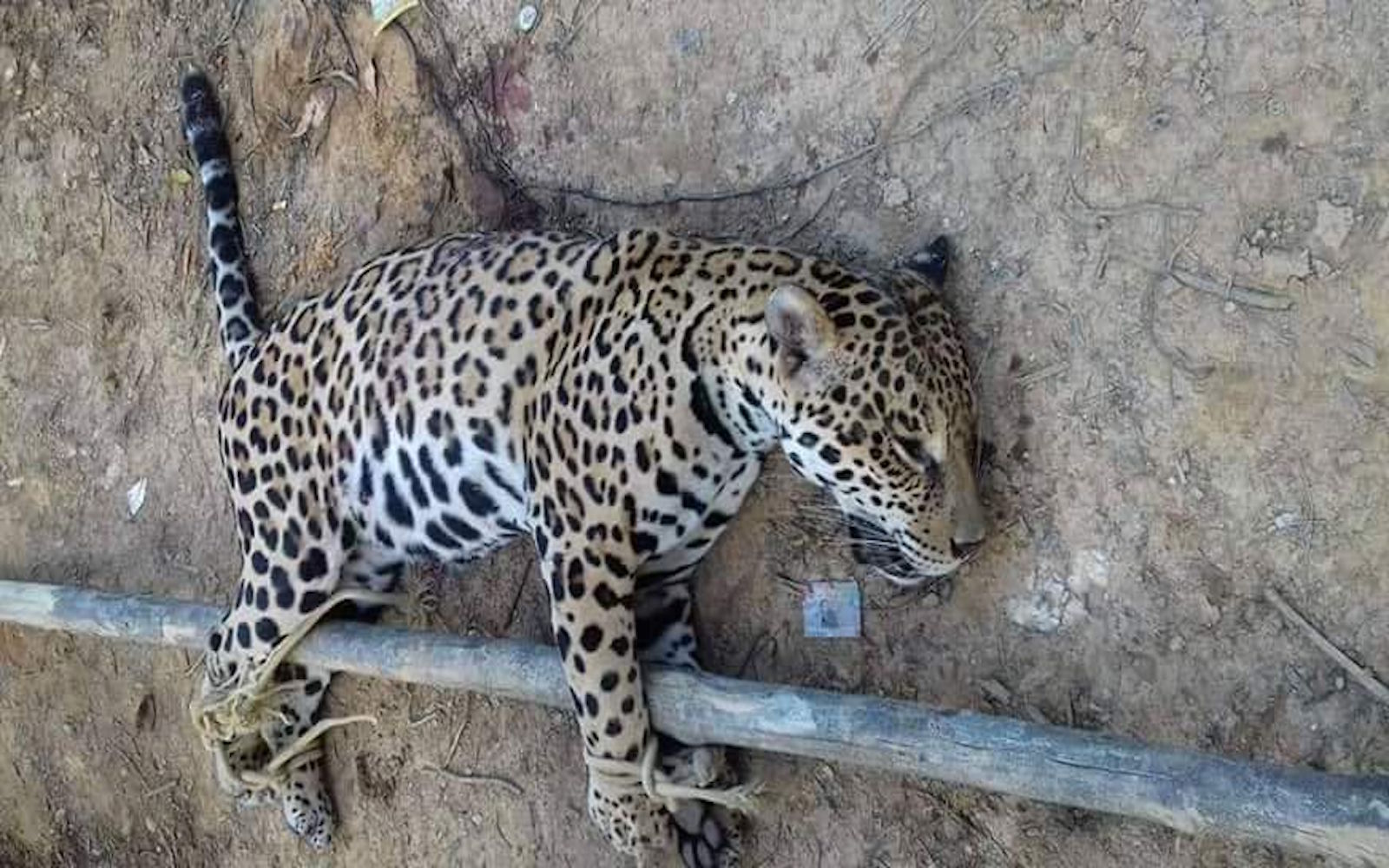 Then, they are boiled in tubs for up to a week until they turn into the glue-like paste seen below. 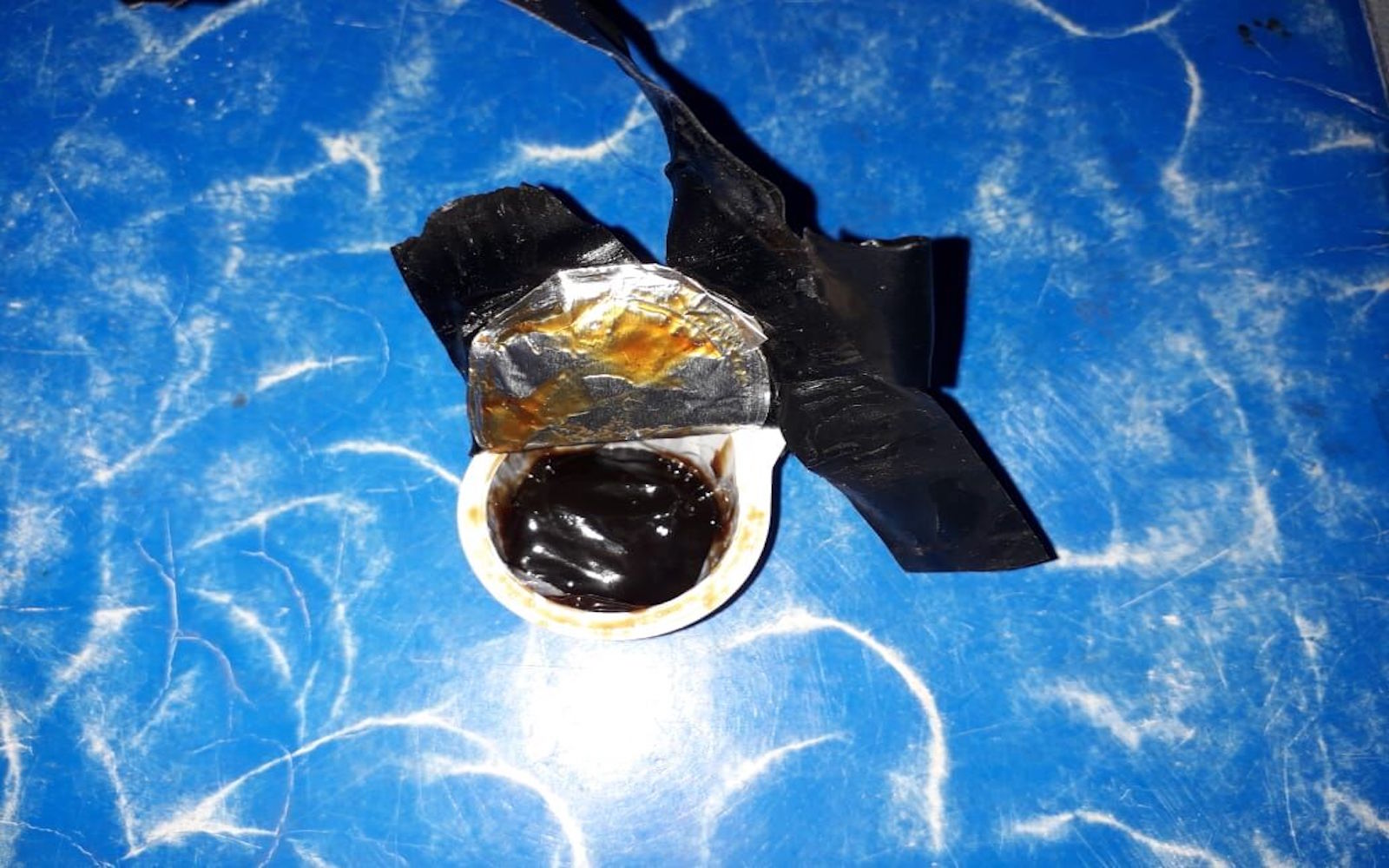 This product is then illegally exported to China, where it is sold on the black market. Despite a profound lack of scientific proof, the jaguar-sourced paste is believed to treat arthritis pain, improve sexual performance and enhance overall health, and it is still widely used even though proven alternatives are easy to find.

Unfortunately, this isn’t the only way jaguars are being exploited in Suriname; the World Animal Protection investigation also uncovered evidence of jaguar cubs being stolen from the wild and sold off, often to rich businessmen who keep them as status symbols and have no idea how to properly care for them.

According to volunteers who witnessed the upsetting scene, these young jaguars are confined in cages and given inadequate nutrition. And once they outgrow these metal prisons, the animals are commonly killed for their meat, which is readily consumed by the Chinese population in Suriname.

As World Animal Protection Investigations Advisor Nicholas Bruschi stated in a press release, “This investigation has uncovered a shocking underground trade exploiting an iconic animal of the South American rainforests in a barbaric way for unproven traditional Asian medicine.”

He went on, “Jaguars already face the challenges of habitat destruction and human animal conflicts. They are now cruelly and needlessly killed, left to die agonizing deaths. It is extremely sad news for these incredible big cats whose numbers are already in decline. And, while jaguar cubs might seem very cute, they are still wild animals and belong in the wild, not in the illegal pet trade.”

With a mere 173,000 jaguars estimated to be left in the wild, these beautiful big cats are indeed in serious danger of disappearing for good if we don’t take action to protect them from threats like poaching.

If you would like to help World Animal Protection in its fight to end the brutal hunting of jaguars for their body parts and preserve this precious species before it’s too late, please consider making a donation to this amazing organization.

Plus, don’t forget to tell everyone in your network about this important issue — we need all the help we can get to raise awareness about the plight of jaguars if they are to have any chance of continued survival!