Olympic Jaguar Killed: Why Aren’t We Talking About Jaguars Killed to Feed Our Appetite in the U.S.? 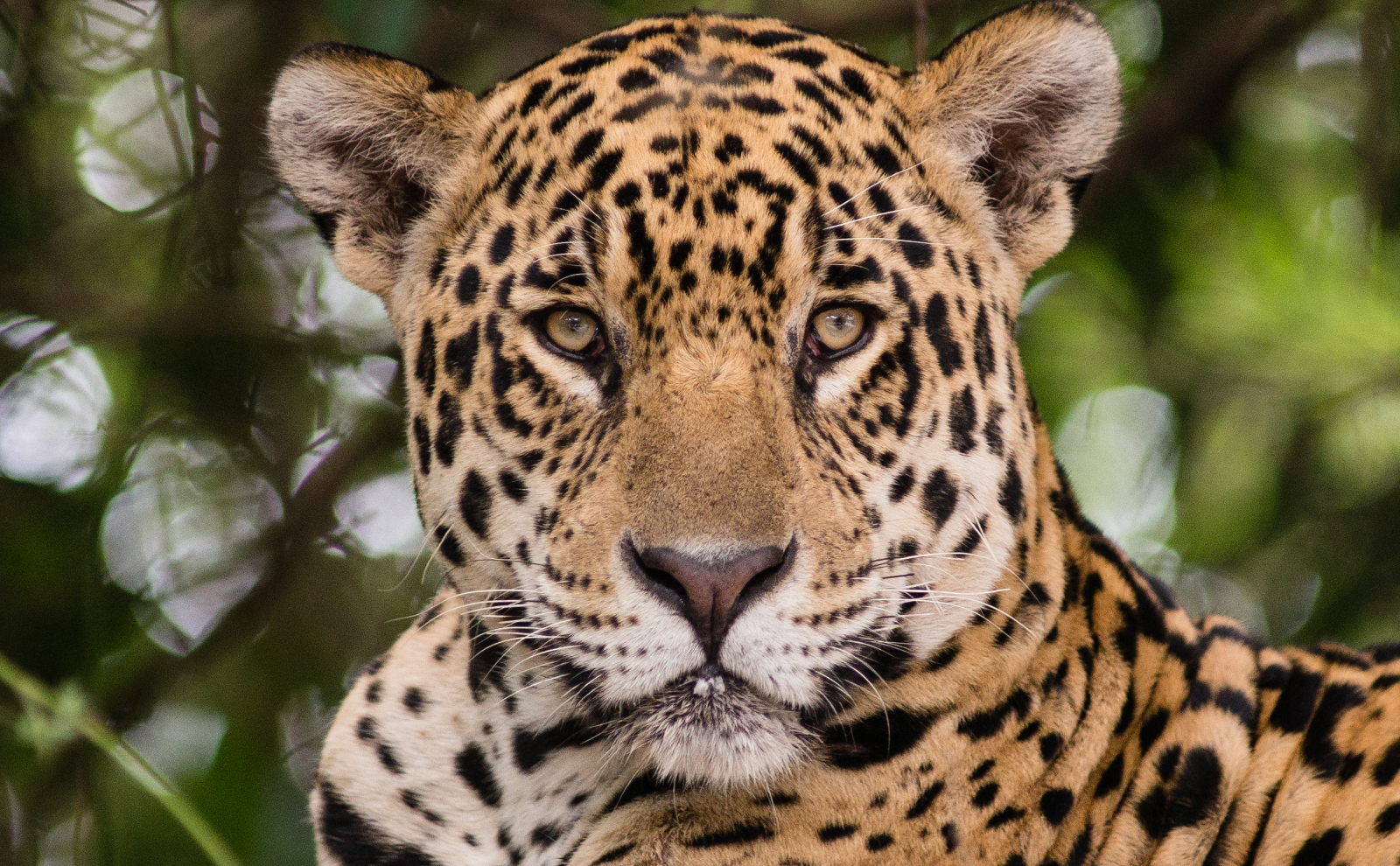 Chances are if you’ve checked the news this morning, you have seen the news that a jaguar, who was being used as a prop for the Olympic torch, was shot and killed after she escaped from her enclosure. According to reports, the jaguar was a 17-year-old female named Juma who was being kept at a zoo that is part of a military base in Manaus, the largest city in the Brazilian Amazon. She was taken from her enclosure to appear at an event in honor of the Olympic Games this summer in Rio de Janeiro and was photographed in chains alongside soldiers and a torch runner holding a flame. The event itself went over just fine, but afterward, Juma managed to slip out of her enclosure – though there was no way she could have escaped the facility entirely. She was tranquilized but made a move toward a soldier and was consequently shot and killed.

In the wake of this tragedy, there has been a huge outpouring from animal lovers and activists everywhere, stating that the death of this jaguar was entirely unnecessary. The Olympic committee released a statement that said it was an error “to allow the Olympic torch, symbol of peace and unity among peoples, to be displayed next to a chained wild animal.” While this is undoubtedly the case, there is a large context missing from the conversation surrounding the death of this glorious animal – the fact that there are only around 15,000 jaguars left in the wild and they are being rapidly pushed into extinction by our appetite for meat.

The Pantanal region of Brazil is the largest tropical wetland in the world, and it is also home to the highest density of jaguars as well. Unfortunately, the growth of cattle ranching in the country is systematically destroying this natural haven and pushing the jaguar into oblivion. According to experts from Rainforest Trust, “Ninety-eight percent of the Pantanal is privately owned and 80 percent of those lands are used as cattle ranches. These ranches – there are about 2,500 – hold nearly 8 million heads of cattle.”

With the expansion of ranching, the jaguars have been reduced to a mere 46 percent of their original range and overall an estimated 54 percent of their native habitat has been destroyed. As their native habitat declines and humans encroach on their territory to expand pastureland and raise livestock, the jaguar is targeted as a threat to livestock – and all too often shot on site or poisoned on ranching lands.

There is absolutely no questioning the horrendous nature of Juma’s death, but we cannot ignore the deaths of hundreds of other jaguars at the hands of the meat industry – especially considering that U.S. beef imports from Brazil rose by 119 percent in 2015 and Brazil is the fifth largest supplier of beef to the United States.

If we hope to see a future where jaguars exist, it is up to every single one of us to take action to protect this vital species. As the leading organization at the forefront of the conscious consumerism movement, it is One Green Planet’s view that our food choices have the power to heal our broken food system, give species a fighting chance for survival, and pave the way for a truly sustainable future.

By choosing to eat more plant-based foods, you can help jaguars and countless other animal species that call the rainforests of Brazil home. For the sake of Juma, and many, many more jaguars, it is time we all take action and start to #EatForThePlanet.