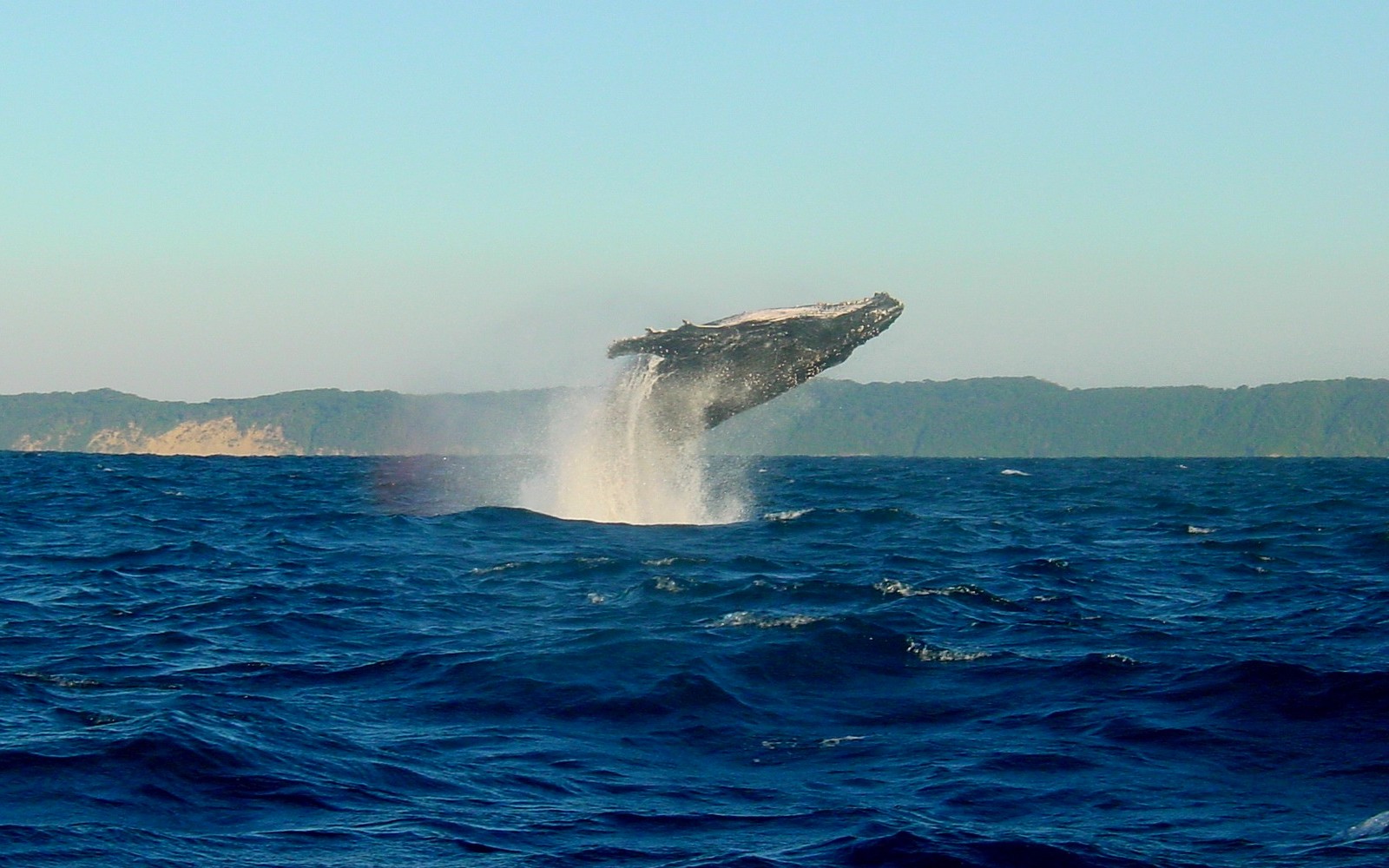 The International Whaling Commission (IWC) has rejected Japan’s recent proposal to nullify the moratorium on commercial whaling! The attack on the global moratorium has attracted criticism from around the globe – and it is now fortunately off the table. According to reports from Humane Society International (HSI), with no consensus on the proposal, Japan pushed for a vote on the package, which required a three-fourths majority to pass. The proposals got only 27 votes in support, while 41 countries voted against and two abstained from a vote.

The proposal advanced by Japan undermined the prohibition on commercial whaling which dates back to the 1980s. Among other recommendations, the proposal suggested establishing a process to determine catch limits for what the country called “abundant whale stocks/species,” despite the fact that the country has illegally killed protected whales in the past and has infamously failed to submit welfare data to the IWC for over a decade. A shocking investigation found whales killed in Japan’s Antarctic hunt have taken up to half an hour to die, which is unimaginably cruel.

“It is an immense relief that the IWC’s moral compass has led it to reject Japan’s reckless and retrograde attempt to bring back commercial whaling,” said Kitty Block, President of HSI. “What Japan tried to do here was to bend and break the rules of the IWC to lift an internationally-agreed ban on killing whales for profit. It deserved to fail; the world has moved on from commercial whaling, and so must Japan. We hope that the IWC can now get on with the business of protecting these ocean leviathans from the myriad other threats they face.”

Being the first country to rebut Japan’s proposal, Australia described commercial whaling as “a business proposition against which many parties hold legitimate environmental and welfare concerns.” The countries voting against the package also included Argentina and the IWC’s 24 European Union member states.

“The IWC has a large, expanding and impressive marine conservation agenda, bringing countries together to find ways to protect whales from problems like bycatch and pollution,” said Nick Gales, Australia’s Commissioner. “Against that important and urgent backdrop, Japan’s pro-whaling ambitions look regressive and vastly out of step with enlightened global efforts to act as stewards for the world’s largest mammals. It’s clear from exchanges this week that those countries here fighting for the protection of whales are not prepared to have the IWC’s progressive conservation agenda held hostage to Japan’s unreasonable whaling demands.”

The IWC’s decision is fantastic news for whales – animals who already must struggle against a number of threats and would severely suffer from an immense added strain of commercial whaling.