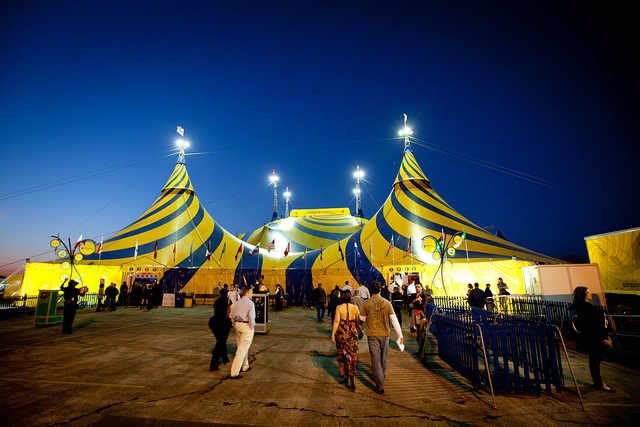 Great news for the animals forced to perform under harsh conditions with little or no hope for a better life. Greece has decided to ban all animals performing in circuses! This is the first ban of its kind in Europe and it is putting a lot of pressure on neighboring nations.

Tim Phillips of Animal Defenders International said: “In circuses in Greece we saw horrific suffering. I remember a hippo living in a small, filthy cage on the back of a lorry with a stinking pool barely bigger than a bathtub to wallow in. This is a great day for animal protection in Greece and indeed Europe. We applaud the Greek Government for taking a strong, unequivocal stand against animal suffering in circuses.”

The ban comes after pressure on the government from Animal Defense International and Greek Animal Welfare Fund (GAWF), who had the backing of 50 local Greek animal protection agencies.

“We are delighted that Greece has said no to cruelty in the name of entertainment. We have witnessed terrible suffering of animals in traveling circuses here and these animals often have to endure long journeys by sea from Italy. Many municipalities have already banned animal circuses in Greece, so we believe that this will be a popular with Greek people,” said GAWF’s Evgenia Mataragka.

Austria has a similar ban on wild animals in circuses and Portugal, Croatia and Denmark are all moving towards phasing out animal acts.

These actions along with other bans in the South American nations of Peru and Bolivia show a huge win for animal welfare and will hopefully prompt action in other nations.