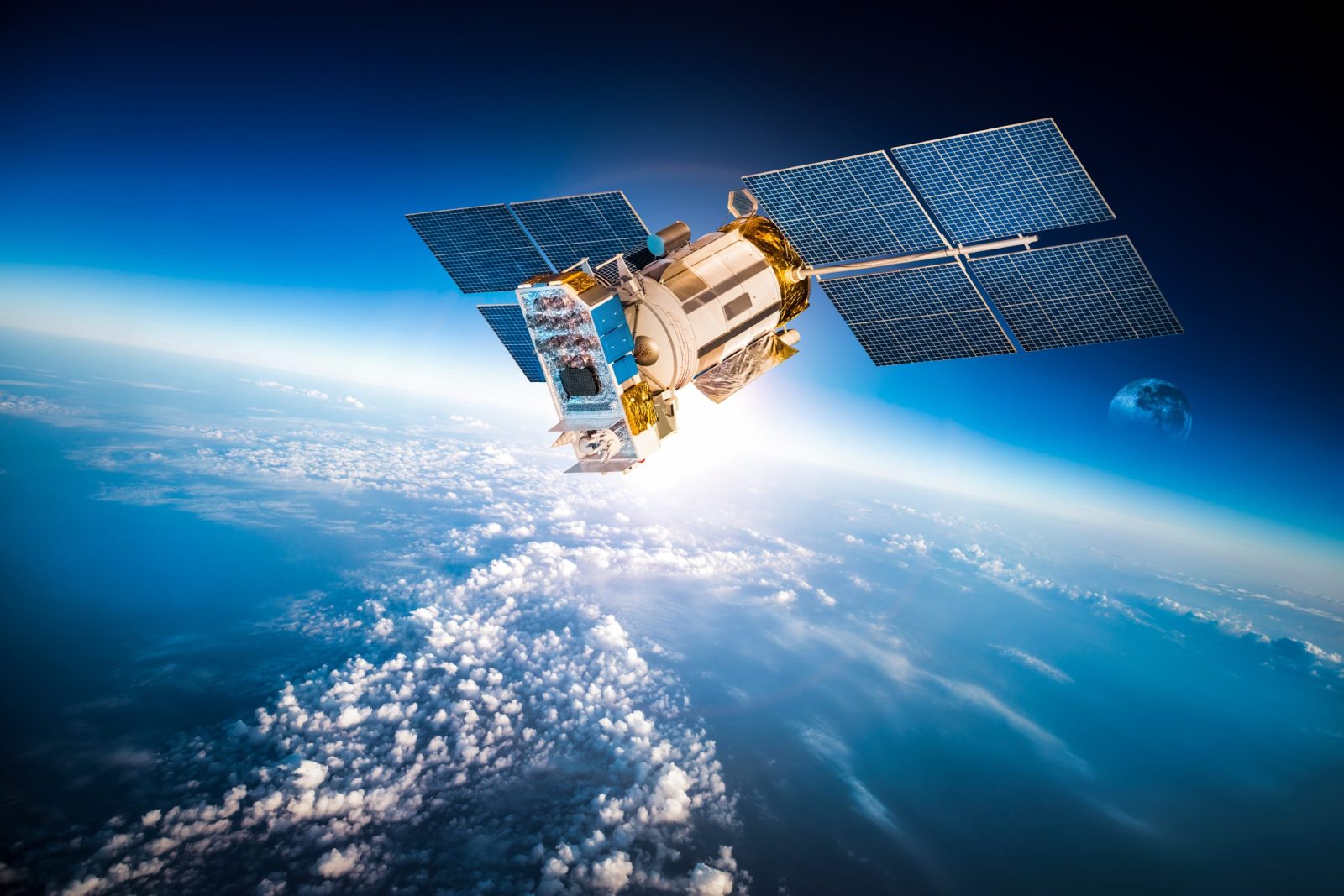 We use satellite technology to forecast weather, navigation, telephones, and even to monitor climate change. CNN reported that German scientists just developed a new satellite called the ‘game-changer’ because it uses 250 colors to produce the most accurate data on water, soil, and vegetation in the history of satellites.

The Environmental Mapping and Analysis Program (EnMAP) is a German hyperspectral satellite mission that can measure things that other satellites cannot. According to the website, the satellite’s mission is to monitor and characterize the environment on a global scale. It can see the degree of pollution in a river to something as small as the nutrient supply within a plant.

The images are so high quality that scientists say they will be able to study the environment and how it is rapidly changing. The satellite was explicitly designed to study the environmental impacts global warming has on our planet. It will also observe how environments respond to human activities and will monitor the management of the world’s natural resources.

Eight days after its launch on a SpaceX Falcon 9 rocket, CNN reported that the satellite reached its designation in Earth’s orbit on April 9th. Now, scientists just have to wait to see the data.

The latest climate report from the IPCC is a final warning for governments around the world about global warming, so it’s great that this satellite will be able to help us come up with solutions for a renewable future and slow climate change.

EnMAP’s data will help scientists track and figure out how the environment changes in real-time and seek solutions to help save the planet before it’s too late.

Anke Schickling, who oversees the EnMAP mission’s Exploitation and Science Program, told CNN, “Everyone is really excited to just get the data and understand if their algorithms and the ideas of what they want to do with the data can really hold up to what they’ve been preparing for over the last couple of years.”

The satellite was designed to resist harsh weather for at least five years, but scientists hope that the EnMAP will last longer so they can collect even more data. Although this satellite is the first of its kind, there are already other successor missions following close behind.