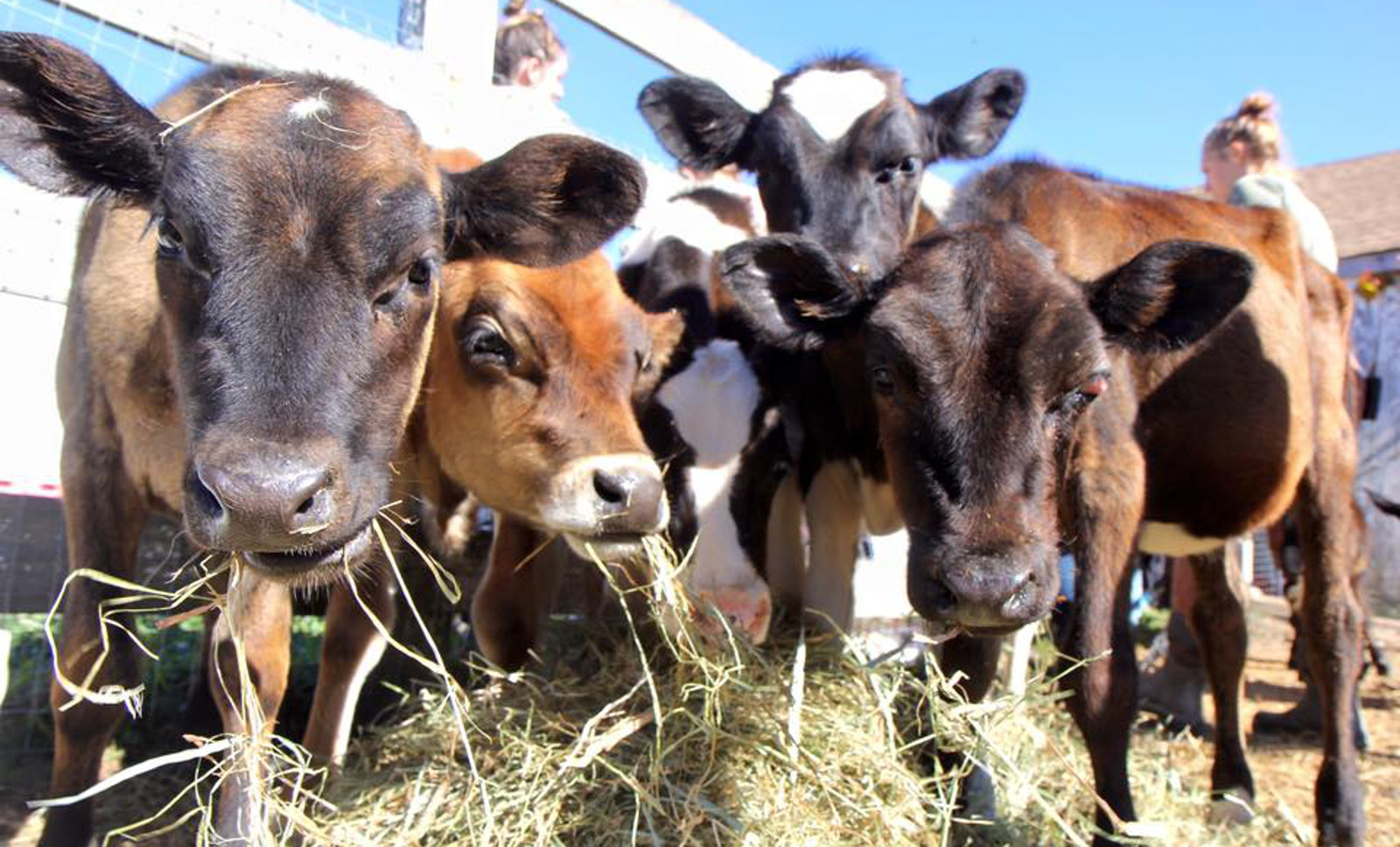 This week brings good news from upstate New York as the Hudson Valley SPCA closed down a roadside farm and slaughterhouse for animal rights violations. The property, which was located in Hamptonburgh, New York, housed over two hundred cows, goats, pigs and sheep, all of them starving and neglected, living in horrific conditions.

In an urgent letter requesting funds for the rescue, Farm Sanctuary’s National Shelter Director Susie Coston recounts the horrific scene. “The owner of the property has a restaurant and keeps these animals to kill for meat to serve his customers. If his customers saw what I’m seeing, they’d be thoroughly disgusted … The conditions are deplorable. It’s like a garbage dump with animals. I have to step past body parts of the dead to get to the living.” 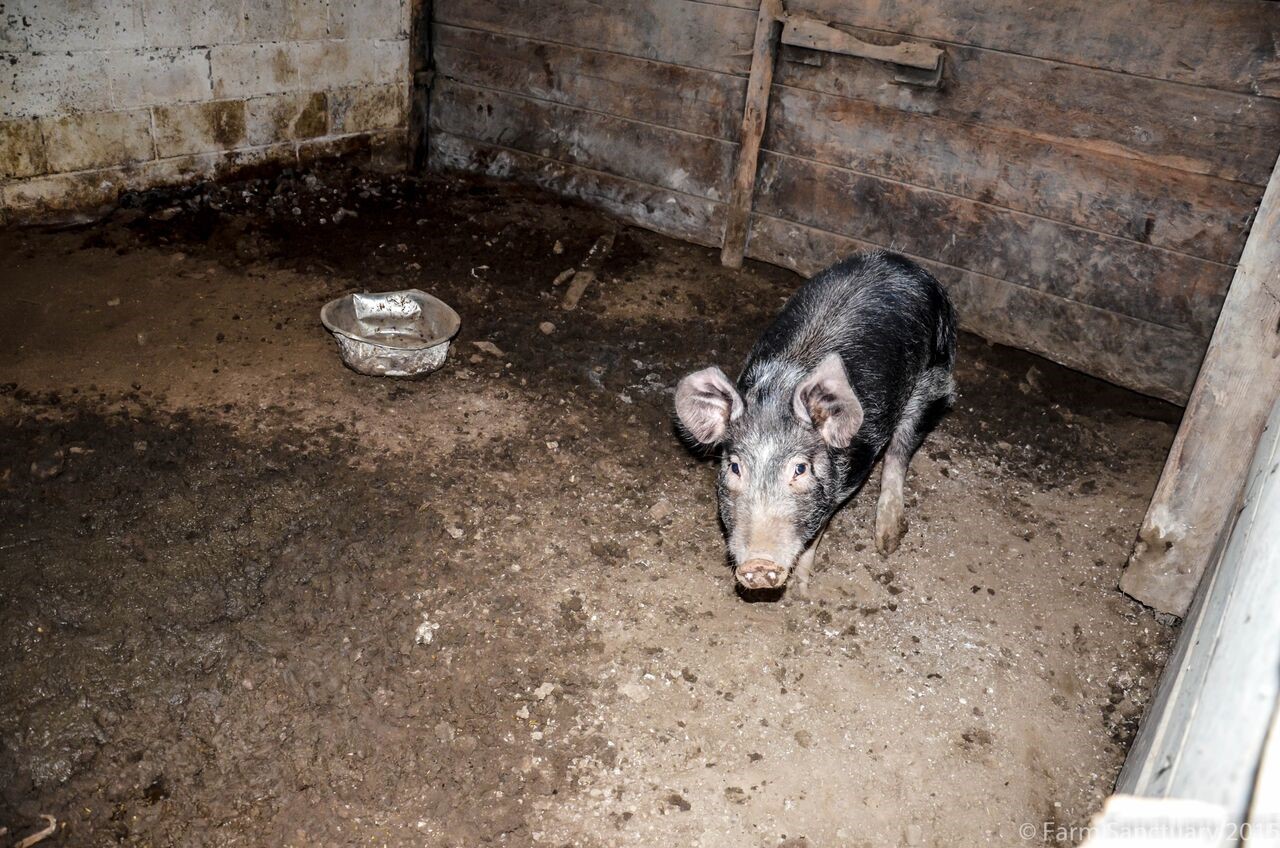 Nearly all of the animals found on the property were extremely emaciated and had been living in their own filth for likely their entire lives. Many of the animals were suffering from stage 4 pink eye, extreme lice, and intestinal parasites. It is blatantly clear that these animals were never given medical attention or even basic care.  Despite the filthy and highly unsanitary conditions in which these animals were living, the facility continued to butcher the animals and sell their meat to consumers.

Thankfully, all of the animals are now on their way to a much better life. 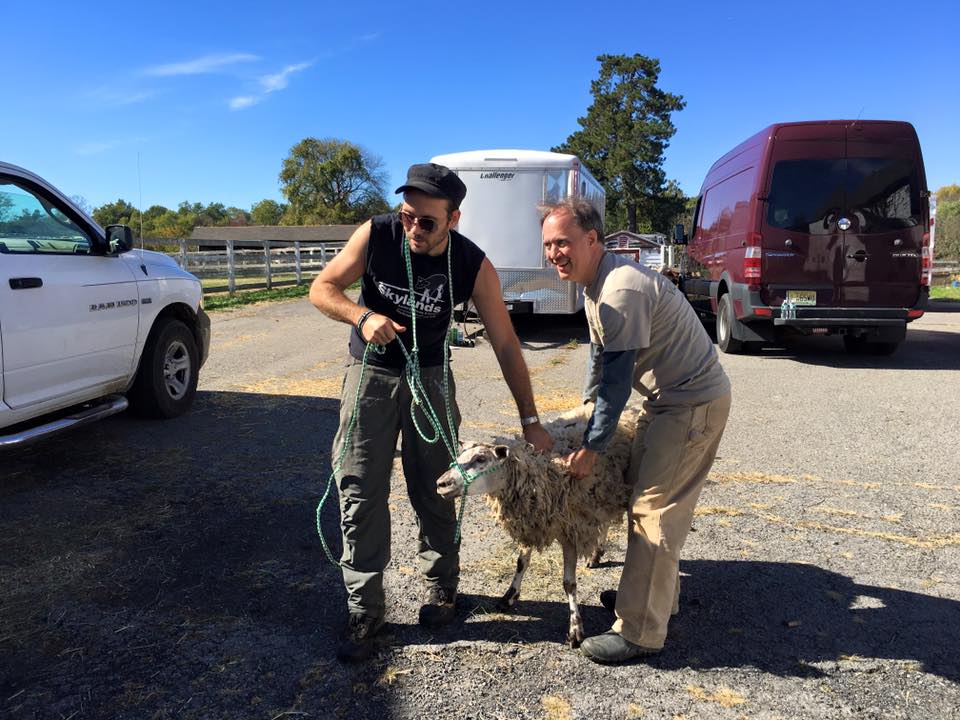 In a massive group effort, Farm Sanctuary, Skylands Animal Sanctuary and Rescue, Woodstock Farm Sanctuary and Catskill Animal Sanctuary worked alongside the SPCA and Cornell University to provide transport and new homes for all of the animals healthy enough to travel. Most of the animals were so hungry that they were easily coaxed into rescue wagons. Those whose medical needs were too great were taken to Cornell University for medical treatment. 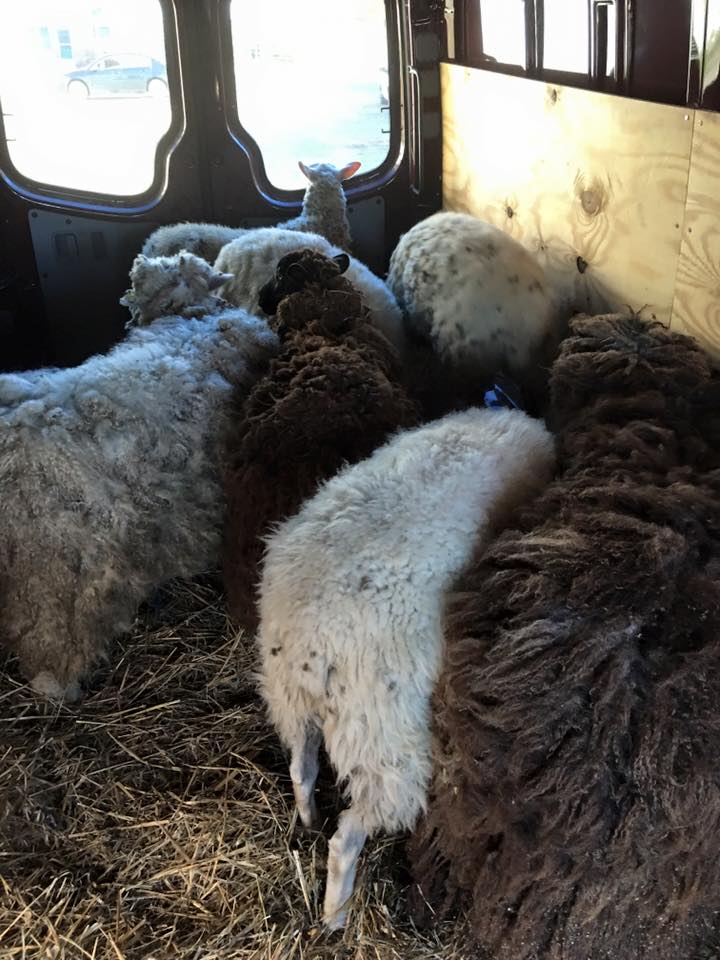 The owners of this facility will be brought up on animal cruelty charges while these farm animals will be able to live out the rest of their lives in dignity, without having to worry about such horrific treatment again. 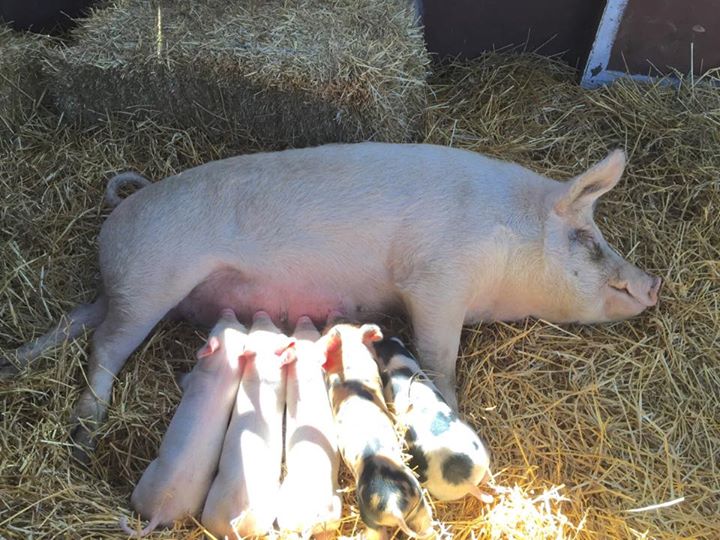 If you would like to donate to Farm Sanctuary, Skylands Animal Sanctuary, Woodstock Farm Sanctuary or Catskill Sanctuary, visit their websites or click on their names. With combined efforts like this, we can make a difference for the animal victims of human cruelty.