This Family Declawed Their Cat Then Dumped Her Outside and Moved Away?! 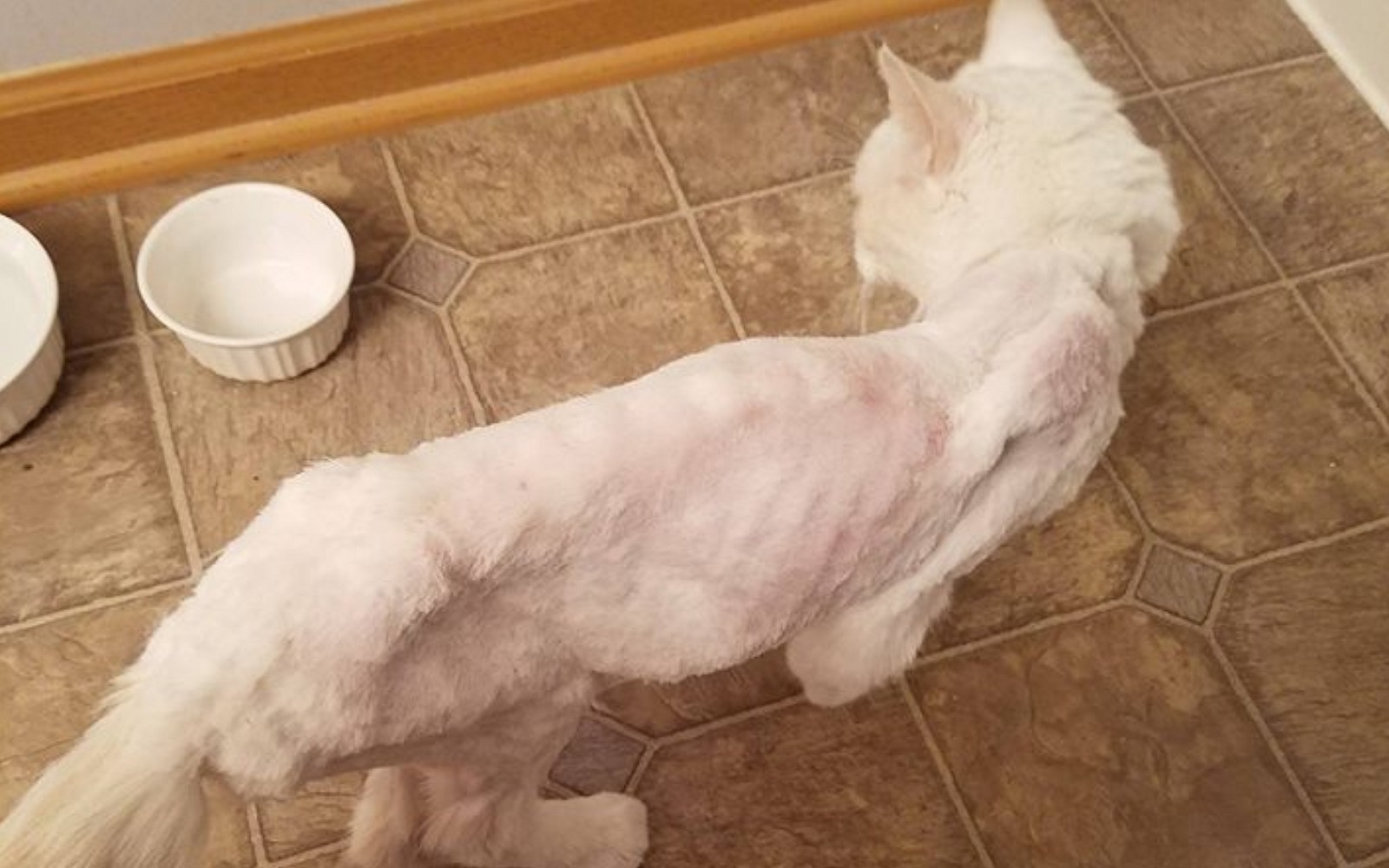 Almost Home Foundation, a charity in Schaumburg, Illinois, kicked off the month of April, which is Prevent Cruelty to Animals Month, by sharing the story of Angel. This beautiful white cat was abandoned by her own guardians after they moved away and left her to fend for herself on the streets, even though she was in no condition to do so. Fortunately, she was found in time and is now safe, recovering, and finally cared for.

Rescuers discovered that Angel is deaf and had been declawed! This senseless surgery is the equivalent of losing the top portions of our fingers. It is now illegal in many countries, including Sweden, Switzerland, and Germany, under the laws against animal cruelty. 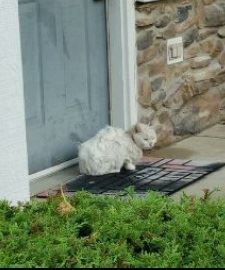 Without her claws and hearing, Angel had no chance of surviving on the streets. When she was rescued, she was already emaciated, clearly unable to catch food for herself. Her rescuers emphasize that Angel almost died trying to make it on her own. They remind: “Abandonment is cruelty.” 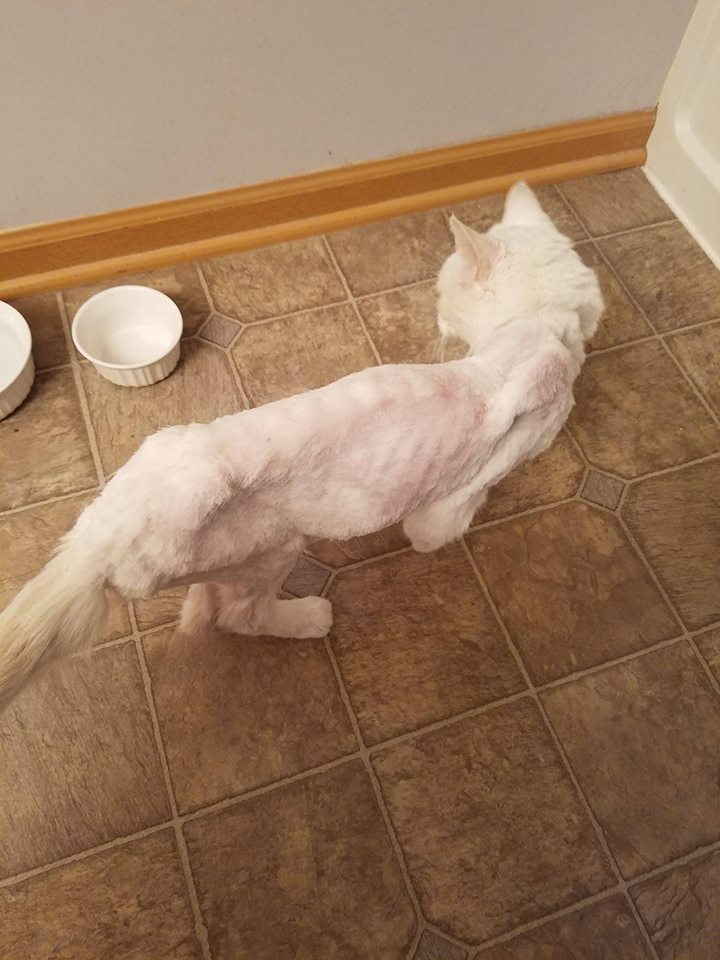 Thanks to her caretakers, Angel has gained weight and managed to recover after her time on the streets. She is now ready for adoption and a loving, responsible home. 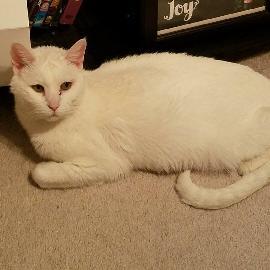 Angel’s story shows that animal cruelty has many faces. Performing a completely needless and mutilating surgery on the cat and, then, abandoning her to fend for herself, which she clearly was not able to do, could have cost Angel her life. Hopefully, she will soon be able to finally have the kind of home she deserves.