Is Declawing Your Cat a Crime? Some States Think it Should Be 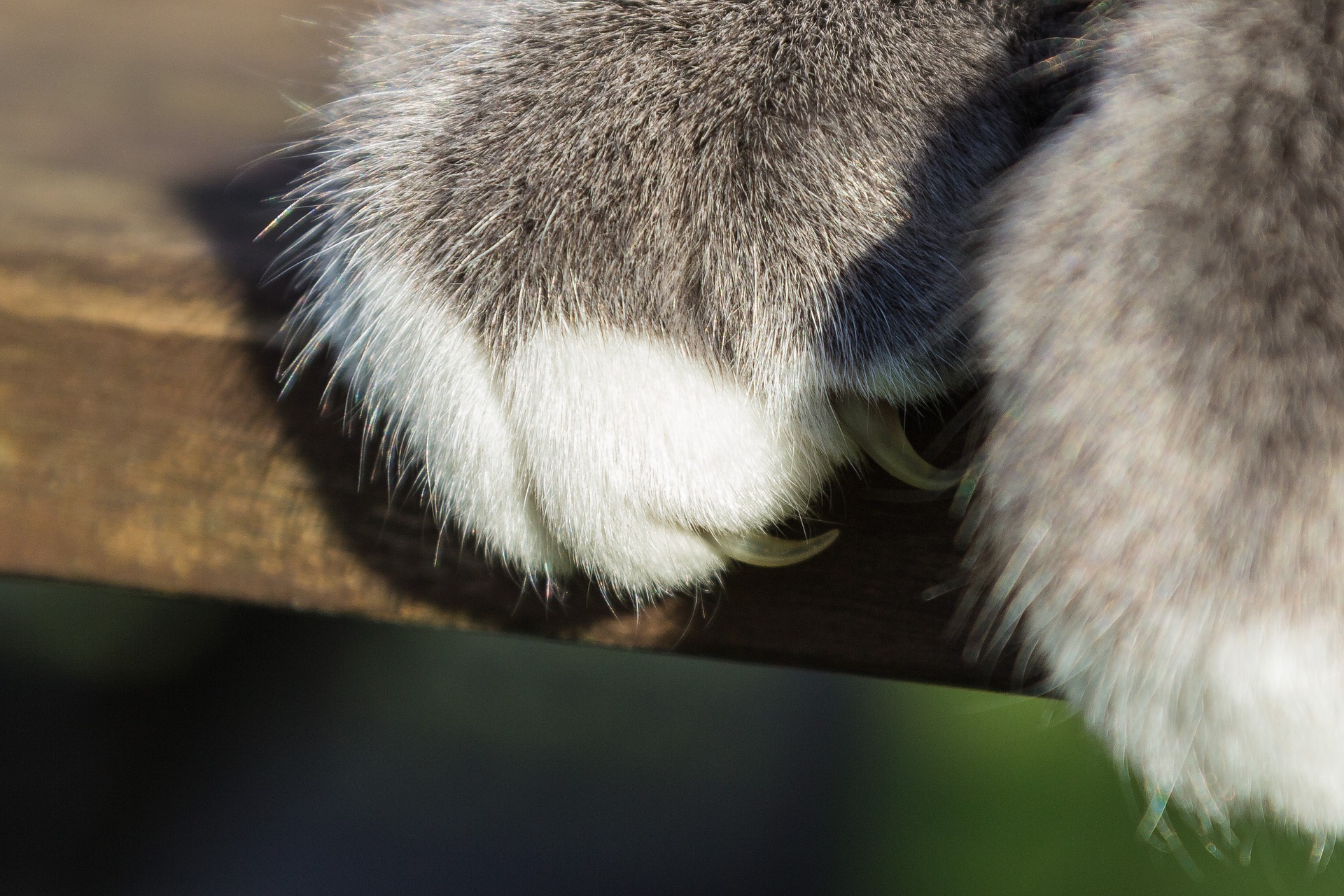 As pet guardians, we want what’s best for our furry companions. We buy them good food, take them to the veterinarian when they’re sick, and spoil them with treats and toys. And we love them no matter what, even when we find a chewed-up shoe, torn blankets or discover they’ve used the living room sofa as a scratching post or chew toy.

For cat guardians, the issue of a pet shredding furniture, flooring or draperies can be a frequent point of frustration. And while there are certainly plenty of ways to help stop unwanted scratching, declawing has frequently been used as a solution to the problem. But times are changing, with more controversy surrounding the procedure due to not only to it being viewed as inhumane but because of the pain involved and potential medical side-effects that can arise after the surgery.

The controversy over declawing domestic cats had led many countries to take action by passing legislation to make it illegal. The U.S. is a bit behind in this new trend, but a New Jersey bill that’s currently sitting in the hands of the state’s Senate would make it the first state in the U.S. to make declawing  an animal cruelty offense punishable by fines up to $1,000 or six months in jail (unless it’s deemed necessary for medical reasons).

Why Declawing is Controversial 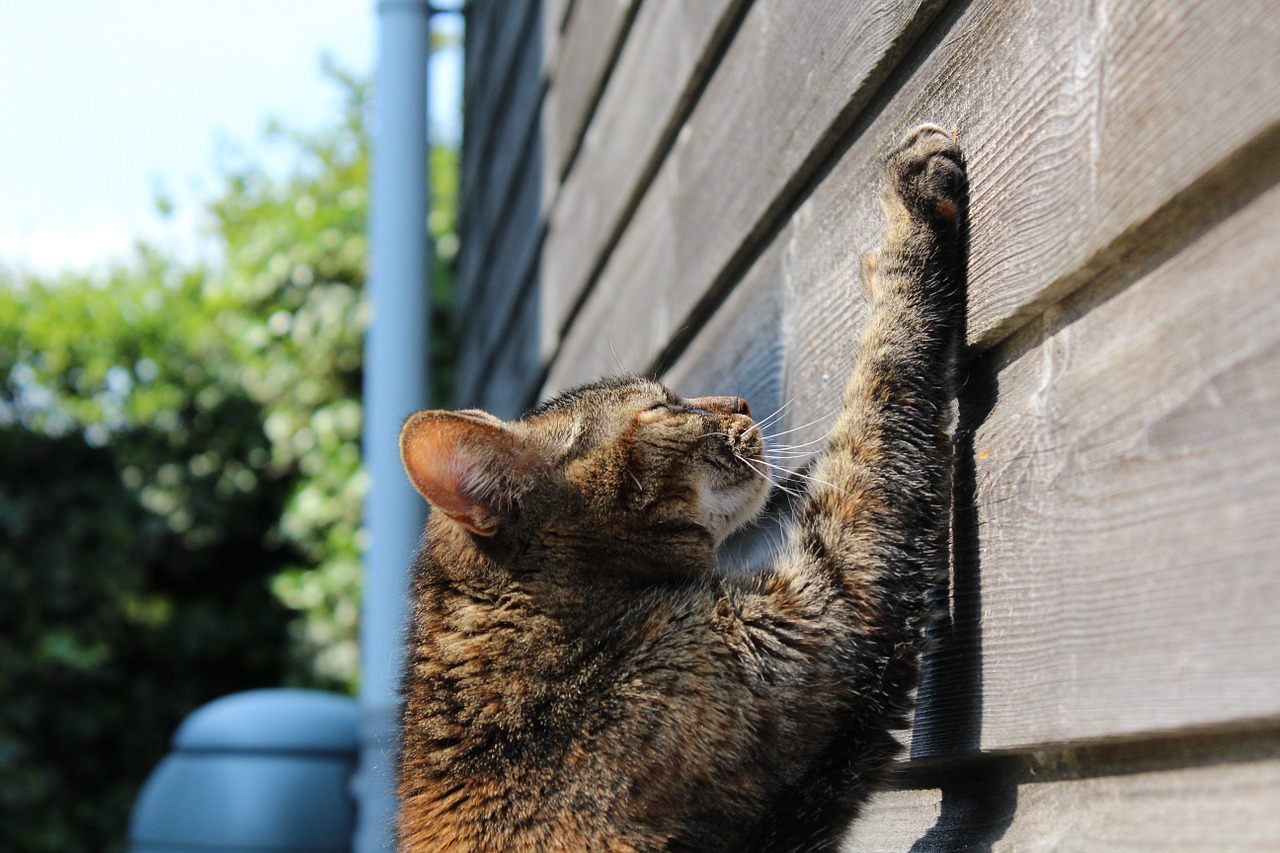 What many believe to be a simple surgery is actually an amputation that removes a cat’s claws, and part of bone and tendon that goes down to the first knuckle. To put it into perspective, it’s the equivalent of a human losing the top portion of their fingers. Even though the procedure is performed under anesthesia, the recovery can be extremely painful for cats. Surgery can also cause complications from infection, or result in long-term chronic pain or lameness.

Declawing is often performed as a way to deter unwanted behaviors like scratching furniture, but the act of scratching is a natural and completely normal behavior for cats, beginning as early as eight weeks of age. This is why cats whose claws have been removed with continue to go through the motions of scratching. They aren’t clawing at your furniture and curtains to be “bad” or destructive, they’re simply doing what comes naturally to them.

Animal welfare organizations like the Humane Society of the United States and the American Society for the Prevention of Cruelty to Animals have long opposed the declawing domestic cats for the purpose of convenience. But it’s not just animal welfare organizations that think declawing should stop being viewed as an automatic solution, even the American Veterinary Medical Association has changed their standing to say other options should be sought out first.

New Jersey isn’t the first state to look into anti-declawing legislation. A bill was introduced in New York in 2015, but unfortunately didn’t make it through. Outside of the U.S., however, similar legislation has been successful, with declawing being banned in more than 21 other countries. In Israel, the penalty for declawing a cat is around $20,000 or one year in prison.

Though we don’t have full statewide bans in the U.S.—at least, not yet — veterinarians and advocates have had success on the city level. Los Angeles, San Francisco, and West Hollywood are just a few cities in California that have banned declawing. And statewide laws prohibiting landlords from requiring tenants to declaw their cats have been successful in California and Rhode Island.

Some say banning declawing will result in more cats ending up in shelters when people become frustrated with having their furniture scratched, adding to the homeless pet problem. But just like housetraining or teaching a dog not to chew on your shoes, changing behavior through positive reinforcement takes time and patience. And with the proper tools at your disposal, managing your cat’s scratching behavior is possible. 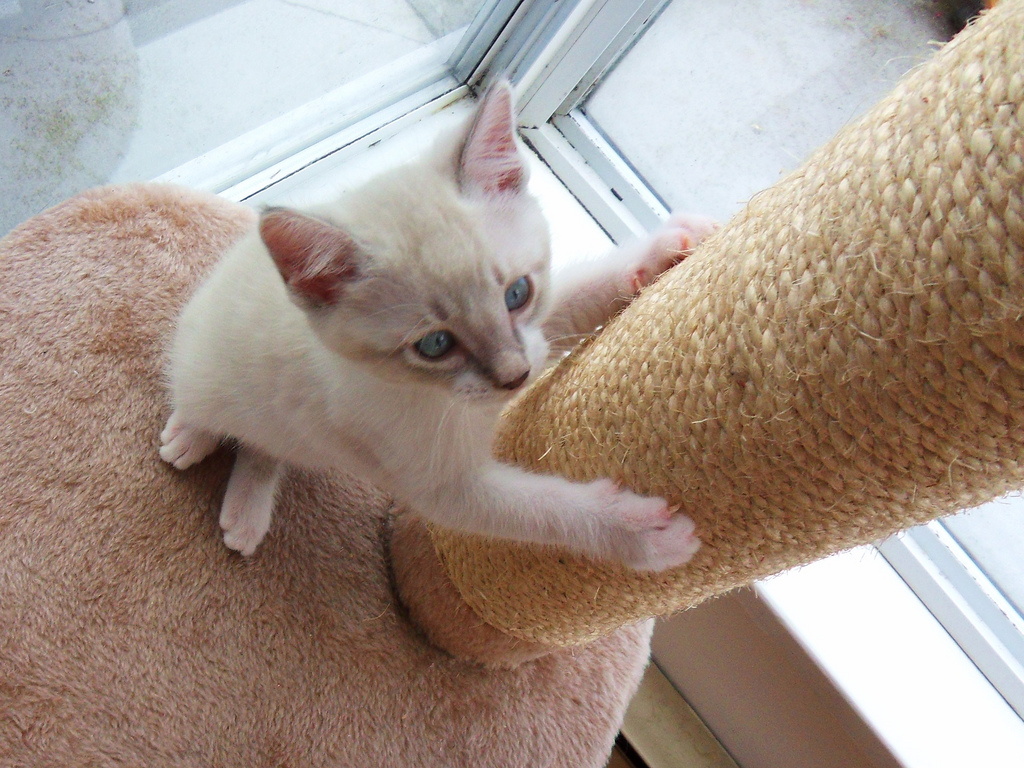 Protecting your home from claw damage doesn’t have to involve putting your cat through a painful medical procedure. There are plenty of humane alternatives to declawing that will keep both you and your cat happy.