Cruel Cat Declawing is Banned in 21 Countries. Why Not in the United States?! 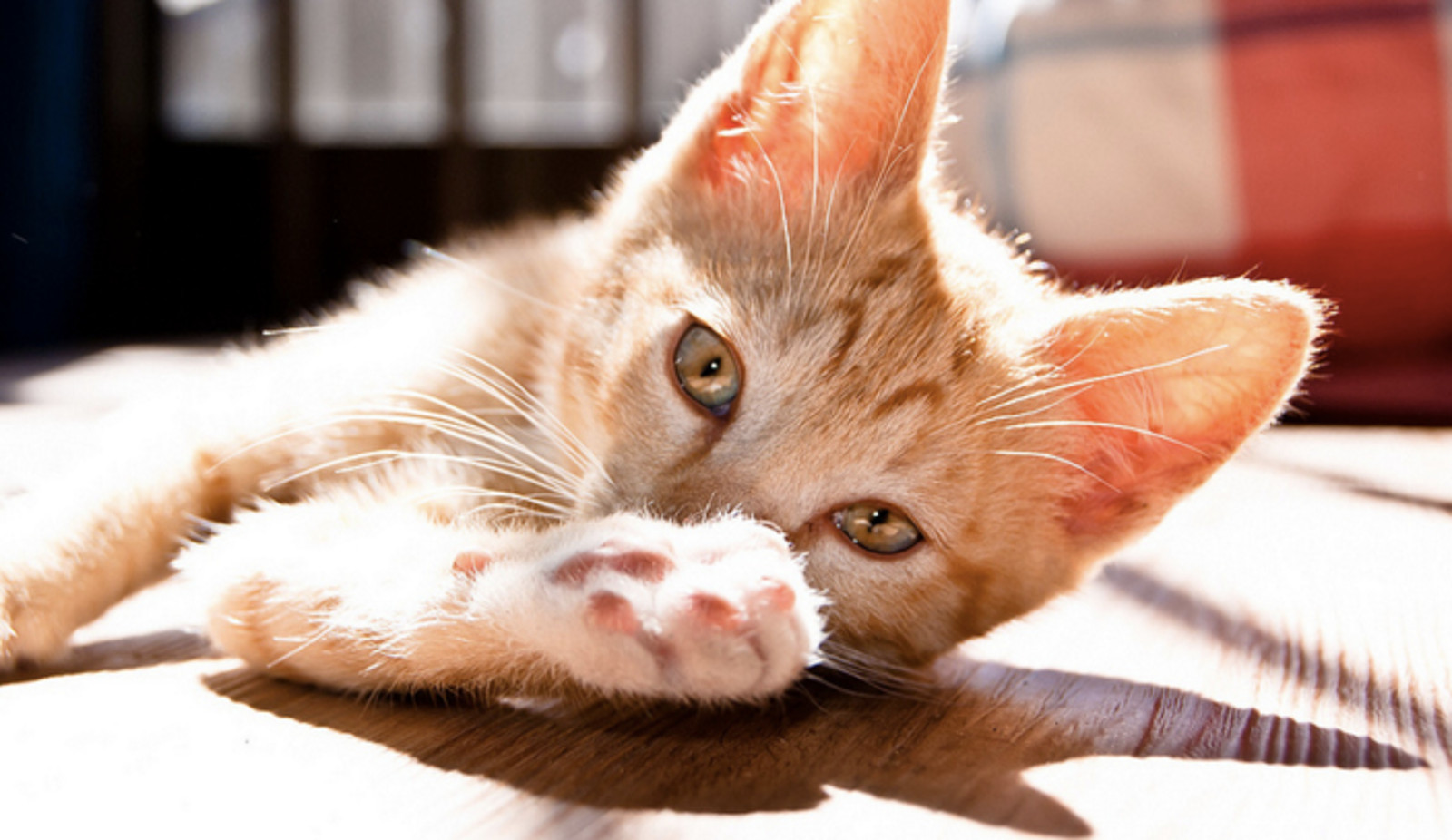 Everyone loves cats, and if you think that’s an overstatement, just take one look at the Internet. Cats are capable of precious snuggles, amazing acrobatics, and hilarious antics – cats rule! Who knows what the world would be doing all day if we couldn’t stop in the middle of everything to watch a quick cat video? While cats are a part of our everyday lives, there’s still much we don’t know about them, and one misconception is continuing to cause serious consequences – declawing. While removing a cat’s claws may seem like an easy, harmless way to avoid scratches or damaged furniture, this practice is actually extremely harmful to one of our favorite four-legged friends and the process is far more serious than cat guardians may perceive.

Declawing, also known as onychectomy, is performed across veterinarian offices across the United States, despite growing awareness of the practice as inhumane. Most people think that declawing just involves pulling a claw out which, if you can imagine having all of your fingernails yanked out, is frankly, awful enough. Declawing is actually 10 separate amputations of the last bone and nail in each toe. If performed on a human being, it would be like cutting off each finger at the last knuckle, warns the Humane Society of the United States (HSUS).

These procedures risk long-term lameness and behavioral problems, including making it less likely for a cat to use the litter box or more likely to bite. Declawing also can cause lasting physical problems for your cat. Side effects of declawing include pain in the paw, infection, tissue necrosis (tissue death), lameness, and back pain. Removing claws changes the way a cat’s foot meets the ground and can cause pain similar to wearing an uncomfortable pair of shoes. There can also be a regrowth of improperly removed claws, nerve damage, and bone spurs.

21 Countries Ban Declawing, But Not the U.S.

While awareness of the dangers of declawing has gained momentum, the Unites States is still way behind on this issue. The Cat Support Network lists the following countries as already having banned this cruel procedure: England, Scotland, Wales, Italy, France, Germany, Austria, Switzerland, Norway, Northern Ireland, Ireland, Denmark, Finland, Israel, Slovenia, Portugal, Belgium, Spain, Brazil, Australia, and New Zealand. Break this law in Israel and you can be fined  $20,000 and up to a year of jail time!

Can you imagine that the United States is still fumbling around on this? All of these countries agree and here we are trying to get one state on board! Some will argue the choice should be between the pet-parent and the veterinarian. Often people think it’s just a quick procedure that the cat will recover quickly from. Fortunately, thanks to NY Assemblymember Linda B. Rosenthal and the people at The Paw Project, New York may become the first state in America to ban it all together. Bill A.1297/S.5084  has now gained the support of 115 NY veterinarians and will help move New York to a more humane approach to how cats are treated. While New York would be the first state there are a few cities in California that have already made this awful amputation illegal. The first city to ban declawing was West Hollywood and other cities such as San Francisco, Santa Monica, and Los Angeles have followed.

Don’t Punish Your Cat for Being a Cat

While there are some, rare medical reasons for declawing, such as if a claw is severely damaged, the primary reason pet guardians do this is to save their furniture. If you’re considering getting a cat you should already be aware that it is in their nature to want to sharpen their claws.  Be prepared to spend some time showing your kitty alternatives that will be even more rewarding than your couch like scratching posts sprinkled with catnip. And if that doesn’t work you have to put the time in to train your cat. A squirt of water (not in the face) from a squirt gun when you catch your cat misbehaving usually teaches the lesson pretty quickly!

Cats are smart, and they can be trained and guided. Sadly, many pet guardians proceed with this awful surgery only to give their cats up because of changes in behavior afterward. Once declawed many cats start avoiding the litter box because the litter hurts their tender feet. Or they begin to bite when they feel threatened because their first instinct – to put their claws out – is no longer an option.

Beyond the physical effects, the psychological trauma of such a procedure cannot be predicted or even measured.  Consider that their very foundation, their feet, have been damaged and that they cannot express their pain or confusion. We can’t know what animals are thinking, but common sense should help empathize with what an experience like this could do to our pets.

Just because something is allowed doesn’t mean it’s the right thing to do. Along with scratching posts, there are other options such as pheromone sprays and nail caps to help you and your cat find a compromise.

Here are some tips:

No animal should be made to suffer just to make our lives easier.  Let’s help New York set the precedent for others states. You can help end this cruelty and support Rosenthal by signing this petition and educating those around you to stop the suffering inflicted on these sweet creatures!