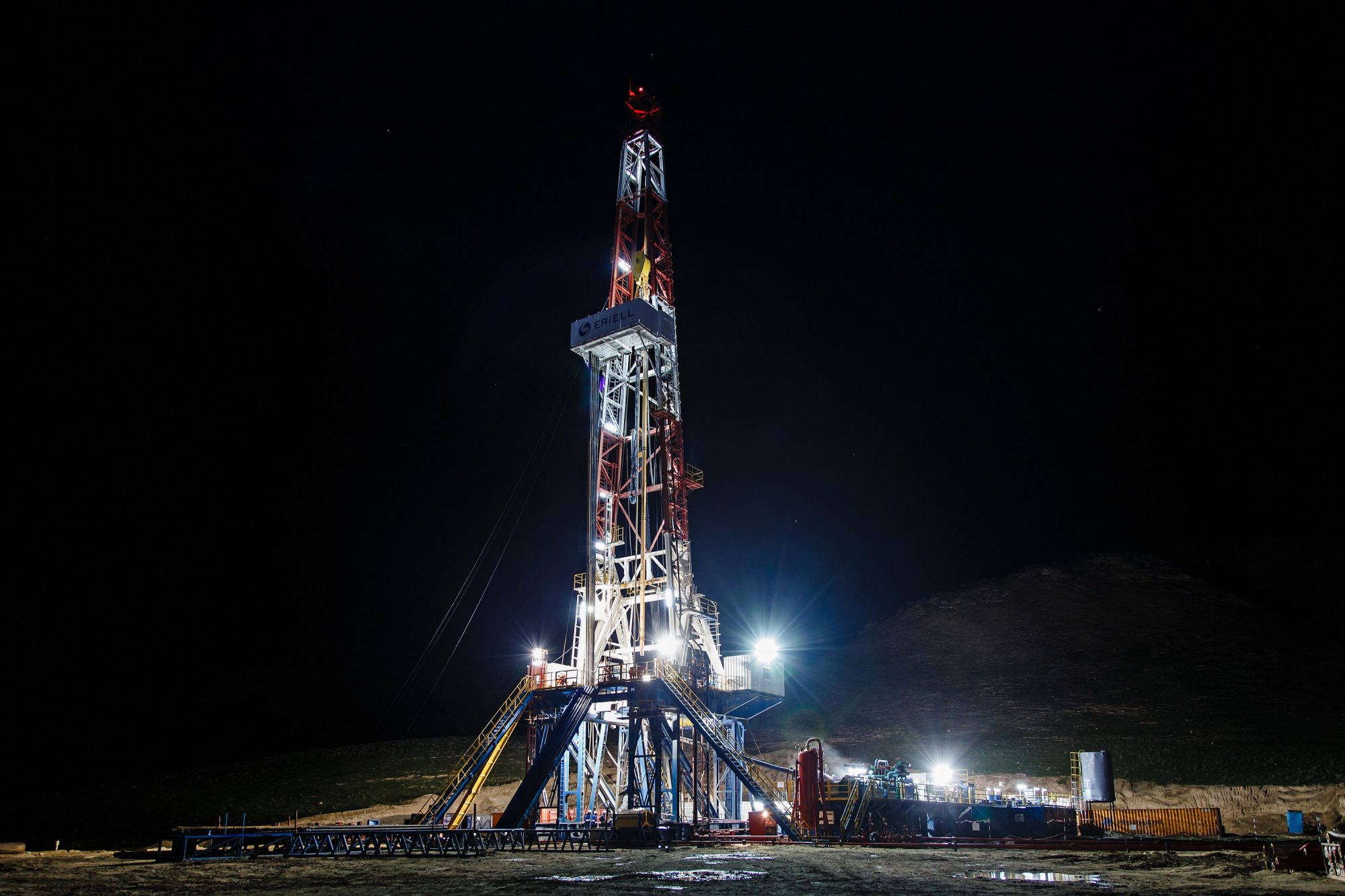 The groups sued over their plans to open the 700,000 acres, citing environmental impacts and lack of analysis.  They are also concerned about hydraulic fracturing and steam injection, two industry techniques known for pollution.

The Bureau of Land Management approved a plan in October allowing 11 counties in California to open up for oil and gas drilling. Previous to this decision, there was a five-year moratorium on drilling in the state.

In a press release on the lawsuit, Clare Lakewood, a senior attorney at the Center for Biological Diversity, said “Trump wants to unleash a frenzy of drilling and fracking in some of California’s most spectacular landscapes, from the high deserts to conifer forests. Oil and gas extraction is a dirty, dangerous business that poisons our water, kills wildlife and worsens the climate crisis. It’s reckless and illegal for Trump officials to open our public lands to oil companies without considering the human and environmental costs. We’re taking them to court to keep this planet livable for our kids.”

The Bureau of Land Management said they were reviewing the statement. Two counties listed in the drilling plans have legislation in place that bans new oil and gas wells.

Oil drilling is dirty and harmful to the environment. It also creates health problems for nearby residents. Read more news on the Trump Administration taking advantage of natural resources, including Trump’s Withdrawal From Paris Climate Agreement is Shortsighted and Irresponsible and Trump Administration Plans to Open Up the Arctic National Wildlife Refuge For Oil Drilling.