Victory! Trump Administration Backs Off Oil Drilling in Florida – Now What About the Other Coasts 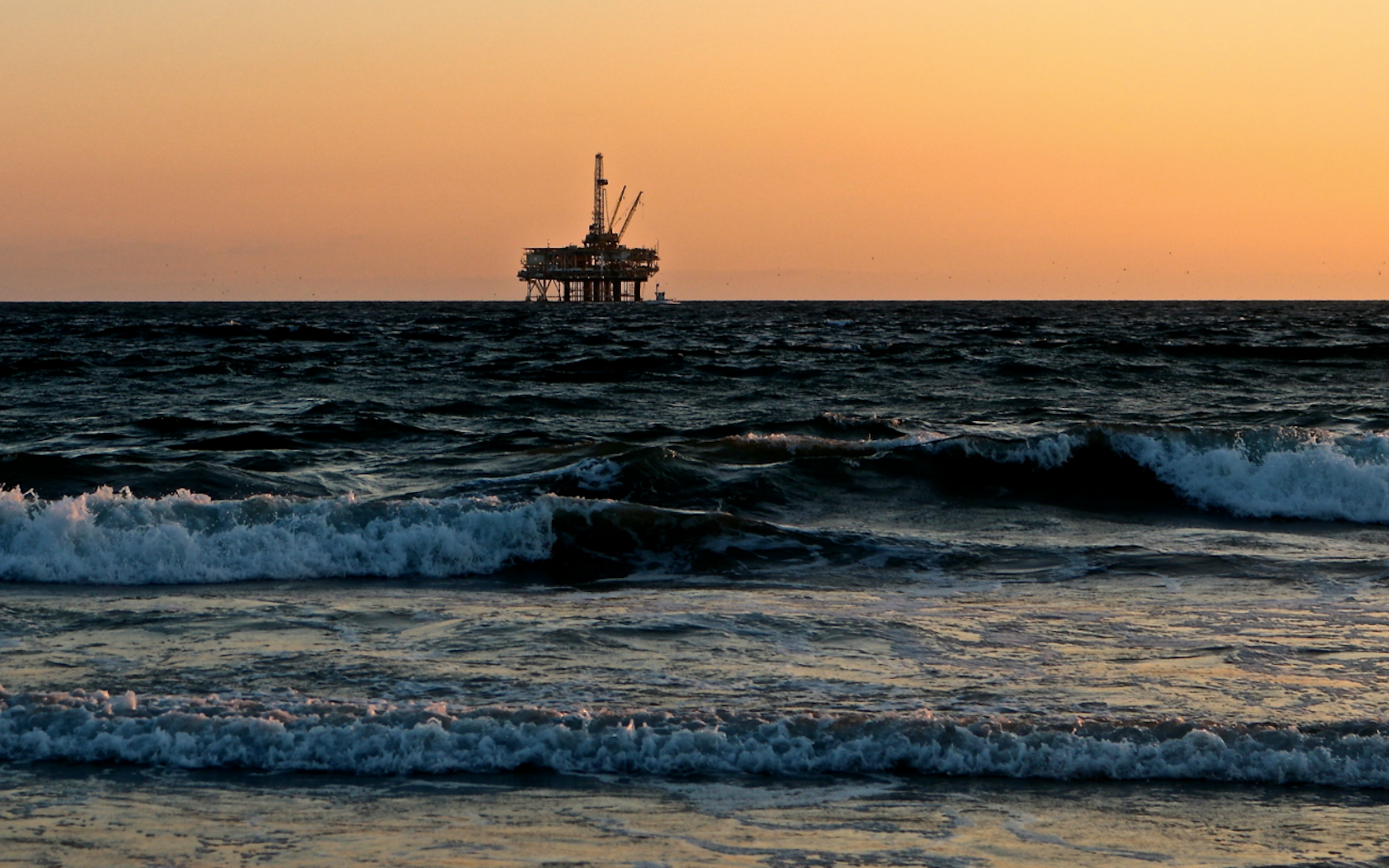 Just last week, Interior Secretary Ryan Zinke introduced a proposal that would roll back offshore drilling restrictions. The proposal would not only expand U.S. drilling territory into vulnerable areas of the Atlantic, Arctic, Gulf of Mexico, and Pacific but also allow global gas and oil companies to lease out these areas over a five year period. This would put countless innocent animals and natural preserves at risk. Even protected areas are not exempt.

But now, the Trump Administration said that they would NOT allow offshore oil and gas drilling in Florida waters! At a press conference, Zinke stated, “We are not drilling off the coast of Florida,” after meeting with Florida Republican Governor, Rick Scott. Scott openly vocalized his concerns about oil spills damaging Florida’s beaches and potentially affecting their tourism industry. Other Florida politicians were equally concerned, including Senator Bill Nelson and Senator Marco Rubio. (We certainly hope that the fact Mar-a-Lago is located in Florida didn’t influence this decision, but whatever it takes!)

While Florida is now safe from offshore oil and gas drilling, other coastal communities, such as Louisiana may not be. It’s possible for lawmakers and environmentalists to block the plan with congressional action, so it’s important we speak as loudly as possible to protect our waters!

Offshore oil drilling is a serious issue that is hurting both oceans and wildlife. The seismic blasts from the drilling process also disrupt the lives of marine life. This massive noise pollution is called “acoustic smog” by marine biologists, and it drastically interferes with marine animals’ sensory perceptions and communication. Not to mention, oil spills can result in long-term damage to the marine environment. After the Deepwater Horizon oil spill in April 2010, thousands of marine animals were killed. The number of bottlenose dolphins in the Gulf of Mexico has been reduced by half and according to researchers at St. Andrews, it will take 40 years for that population to recover. Nearly seven years after the tragedy, liver disease, pneumonia, and hormonal imbalances threaten dolphins in the region, likely due to oil exposure or ingestion of the chemicals used to clean up pills.

Use your voice and tell Interior Secretary Zinke and the Trump Administration that you don’t agree with offshore drilling! Please sign and share this important Care2 petition today to stand up to these corrupt oil giants.