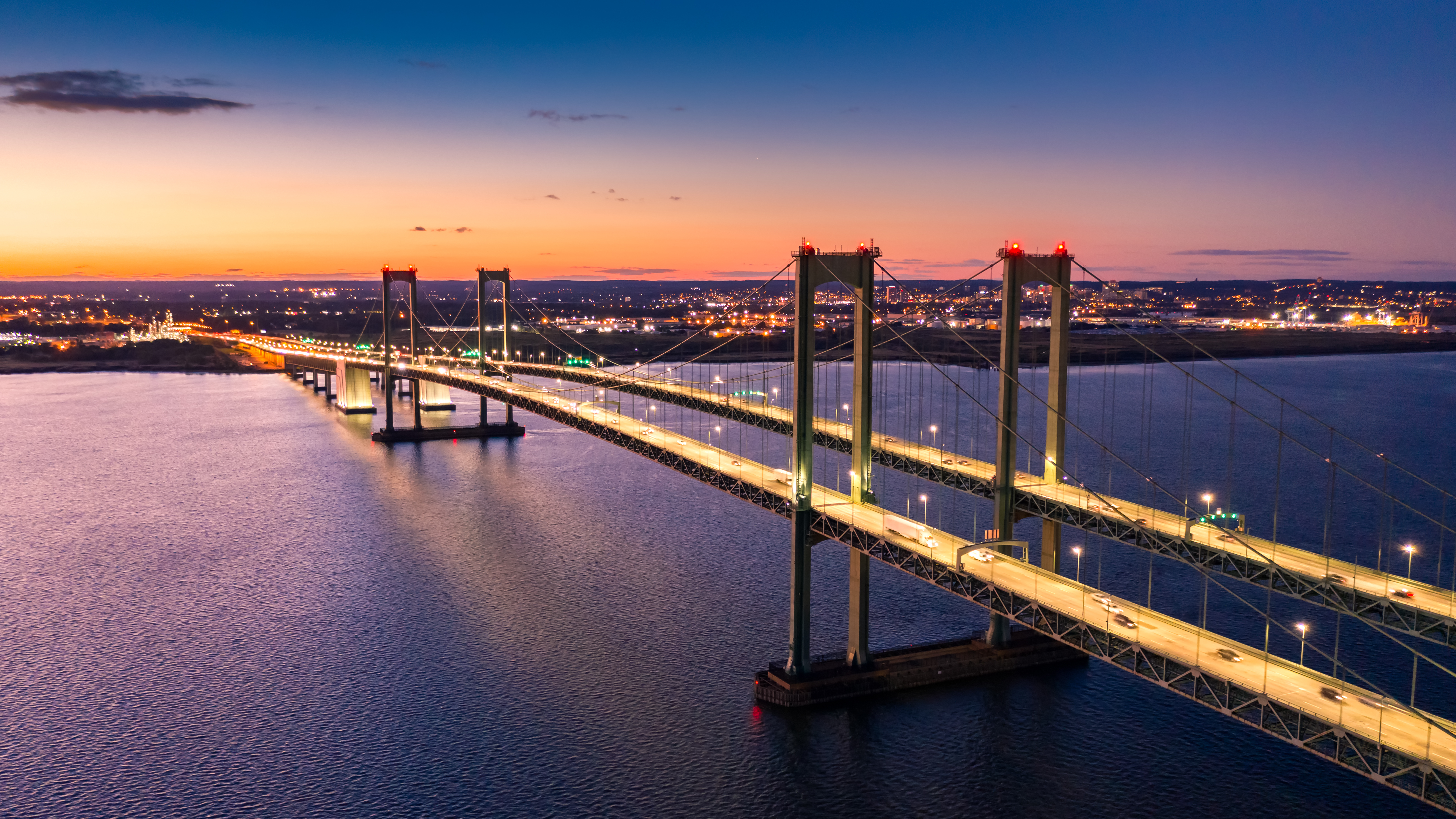 Plastic bags are a large reason why plastic pollution runs rampant. Single-use plastic bags are usually made with non-renewable resources like petroleum or natural gas, and they don’t break down, blocking recycling equipment and cluttering landfills. Not to mention, too many of them end up in the ocean, killing marine life and contributing to the overwhelming, scary amount of plastic pollution already harming the oceans.

The issue with plastic pollution has become so urgent that governments and companies are taking steps to make a difference. New York and California have both banned plastic bags. Oregon banned plastic bags and straws. And Canada has decided to ban single-use plastic by 2021! It seems that even more states, cities, and countries are going to follow. The latest has been Delaware!

The governor of Delaware, John Carney signed HB 130, which states that “stores subject to this program [at-store recycling program] will now be limited from providing single-use plastic bags for only specific uses thereby encouraging a shift to reusable bags.” It’s purpose is to “clean up Delaware’s communities and watersheds, reduce storm water and trash management costs to taxpayers, and promote the health and safety of watersheds, wildlife and humans, and the ecosystem’s food chain. On January 1, 2021 this bill enacts a ban on stores providing single-use plastic bags at check-out.”

That isn’t the only progressive piece of legislation that Governor Carney signed. He also signed a substituted Senate bill that increases penalties for unlawful dumping. It also creates “the Litter Investigation and Enforcement Fund (LIEF), funded through restitution paid by offenders of this chapter.” The offenders are those who dump “large quantities of trash on public and private property.”

Governor Carney said, “We live in a beautiful state. We should keep it that way. One of the best ways we can take pride in our communities is to keep them clean … These new laws will help us protect Delaware communities from litter, protect our environment, and protect Delaware wildlife.”

Hopefully, other states will take similar steps to protect our beautiful earth from plastic pollution and littering. This is great news for those who want to preserve their beautiful state of Delaware!