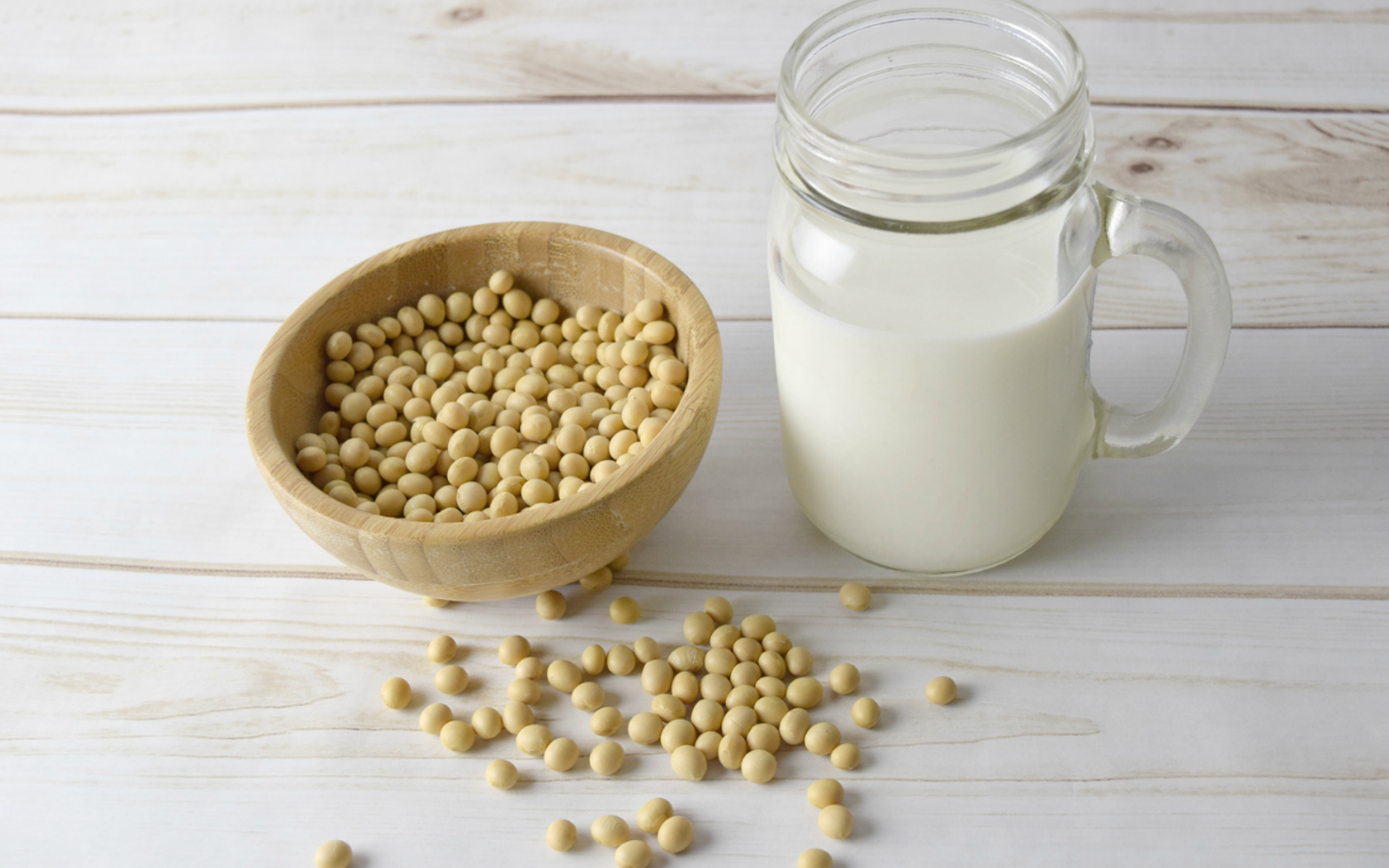 There are numerous reasons why someone would opt for plant-based milk. Many consumers are concerned about animal welfare, health, and the impact dairy has on the environment, which is why the demand for plant-based milk has become so high recently. Almond milk sales have increased by 250 percent from 2000-2015 to almost $895 million. Even conventional organic milk sales have been slipping!

Now, we have an even better understanding of why people are opting for plant-based milk. New research from Comax Flavors shows that 36 percent of shoppers choose plant-based milk specifically because of the health benefits.

The survey was conducted in July of 2017 and consisted of 1,000 U.S. adults. Only four percent identified themselves as vegan, showing the overarching popularity of plant-based alternatives. Flavor was the most important attribute when choosing plant-based milk by 48 percent. Vanilla was the top-rated flavor. In addition, 37 percent said price and 36 percent noted the health benefits. Millennials and Generation Z consumers cited animal welfare concerns as the leading reason why they purchase plant-based milk, which is great news considering how Millennials have a trillion dollars in buying power.

Plant-based milk often has 50 percent more calcium per serving than dairy milk does thanks to fortification, so it’s no wonder consumers are opting for non-dairy options for health reasons. What’s more, plant-based milks are usually very easy to digest, with some offering fewer calories and sugars. From almond, cashew, hemp, rice, flax, soy and even peas, there is no shortage of yummy options to choose from!

Overall, the consumption of dairy has been declining, with Americans consuming 37 percent less dairy than they did in 1970. Not only are people consuming less dairy, even the dairy-industry is moving towards plant-based milk. California dairy farmers switching to almond crops, and even a 92-year-old dairy plant that was forced to close due to a decline in sales recently reopened as a plant-based milk company. Goldman Sachs recent investment in Silicon Valley start-up Ripple Foods, makers of the popular pea protein milk, shows that it’s clear the dairy industry’s days are numbered!

To learn more about the environmental impact of our food choices as well as trends and developments in the plant-based food space, subscribe to the #EatForThePlanet with Nil Zacharias podcast.