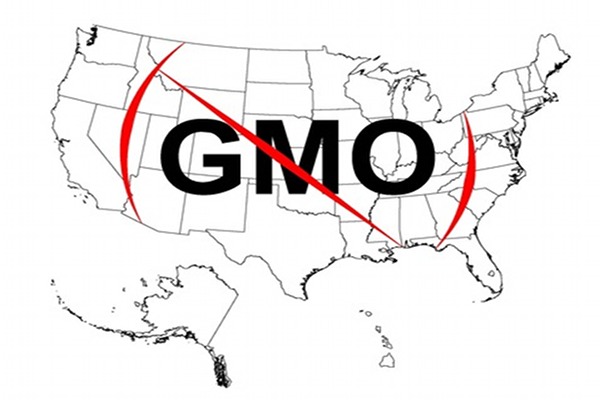 GMOs GMOs GMOs! If you want to make any room of even semi health-conscious people rage and foam at the mouth, mention the process of genetically modifying foods commonly employed by large farming companies like Monsanto.

Now, the effects of these foods aren’t really known, and whether they are dangerous or not isn’t something scientists have been able to decide conclusively. So why so much anger over something that could possibly be harmless? Well the anger is over information — or the lack of information — with which consumers are provided. An overwhelming number of consumers have requested that their foods be labeled “GMO” if the modifications exist. However, legislators have consistently shut down these efforts. Well, to be more exact, legislators have been pressured by companies like Monsanto into shutting them down.

Diana Reeves, a Conneticut mother who has strongly pushed for GMO labeling, was disheartened when a lawsuit by the food giant stomped out legislation in play for her home state. The law had an overwhelming majority and Reeves was taken aback by the government’s reaction. “I was so angry that our legislators didn’t do their job, that they didn’t stand up to the corporations – especially because the majority of voters wanted this law,” Reeves said.

Now, she is trying a new approach to prevent ambiguously sourced goods. GMO FREE USA is an attempt to mobilize consumers nationwide, directly against individual companies responsible for the foods. The hope is that through boycotts and letter-writing, a change will be prompted. According to Reeves, “We’re going to hit them from every angle. It’s going to be thousands of people speaking directly to food manufacturers.”

You can learn more about the GMO FREE campaign by joining their Facebook page. Remember that if a food is not labeled non-GMO or organic there is a very good chance that it is modified. If you are uncomfortable with that, you should speak with your wallet!