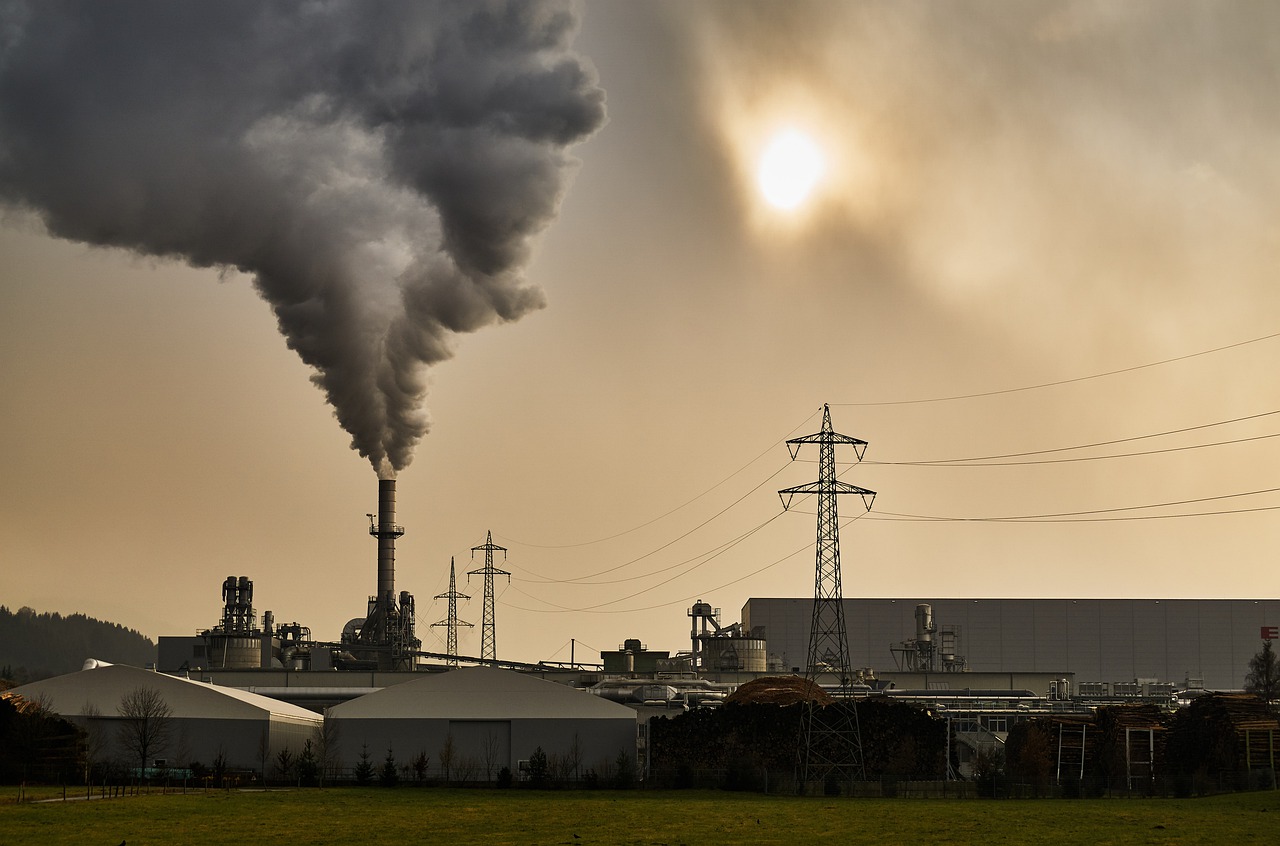 A coalition of 20 states, several cities, and a county are suing the Environmental Protection Agency (EPA) over changes that undermine certain clean air standards.

The states sued over changes to the Mercury and Air Toxics Standards (MATS) rule, which regulates pollution from power plants. MATS was the first-ever national policy to reduce hazardous pollutants such as mercury, arsenic, and lead, which are known to cause neurological damage and forms of cancer and lung disease.

In April, the EPA announced changes to the MATS rule, concluding that it is not “appropriate and necessary” to regulate mercury and other pollutants to protect public health. The “appropriate and necessary” regulation is a legal justification to force power plants to limit mercury output since savings to consumers on healthcare costs would exceed compliance costs. Without this legal justification, companies can easily challenge MATS in court and prevent similar regulations in the future. While the EPA’s changes do not undo MATS, it severely weakens it.

“It’s absurd that in the midst of an unprecedented pandemic, President Trump is putting the interests of the coal lobby and polluters ahead of the health of the American public,” said Massachusetts Attorney General Maura Healey in the statement on Monday. “This rule is an assault on critical regulations that protect our most vulnerable residents — who are already dying from COVID-19 at disproportionate rates — from toxic substances and harmful air pollutants.”

President Trump’s EPA is facing another lawsuit regarding the same issue of changing the MATS rule. In addition to the coalition of states, a group of health, environmental and racial justice organizations also sued the agency to reversing regulations on mercury and other pollutants.

Sign this petition to Protect Our Air From Toxic Mercury!