Woohoo! 8 Million Chinese Citizens Speak Out Against Sale of Dog and Cat Meat 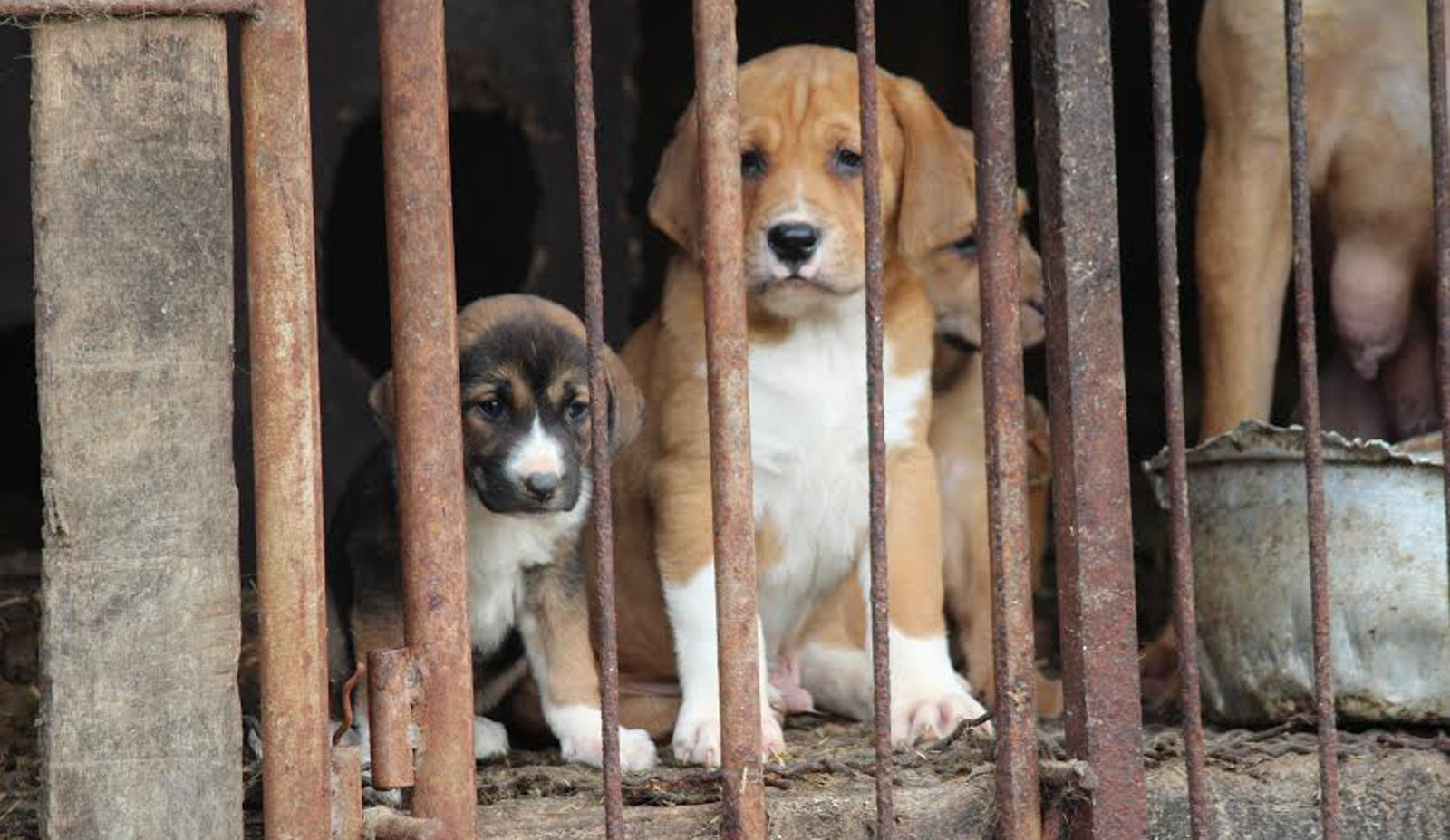 While harming a dog or cat in the United States can get you prison time, selling such animal meat in China’s markets is a part of everyday life. While the notion of eating dog and cat meat isn’t a shocking one in China, the practice is becoming more and more frowned upon. International outcry after the Yulin dog eating festival (which only began in 2010) has brought ire against dog and cat meat traders, and as more young people take in these animals as pets, the idea of eating them is being considered an archaic tradition.

The fact is, worldwide, concern for animal welfare is on the rise — as is the public’s determination to force positive change. In fact, in one of the strongest showings ever within China against the dog and cat meat trade, nearly 8 million Chinese citizens have voted online in support of a legislative proposal to ban the grisly industry – currently the highest number of votes for any proposal open to the public available on the Chinese government’s official website!

Humane Society International (HSI) is calling the proposal a “defining moment in the fight against the barbaric slaughter of dogs and cats” and is working with partners to assure it’s on next year’s agenda.

The proposal comes ahead of the Yulin dog meat festival, which is scheduled for June 21. The event is condemned both inside China and internationally for the cruel slaughter of an estimated 10,000 dogs and countless cats. It is truly horrifying as witnesses describe dogs packed onto trucks entering the town and then beaten with metal poles before being killed during early morning hours in illegal slaughterhouses without license to operate. Even worse is that the majority of the animals are stolen pets grabbed from the streets, still wearing their collars as they are stuffed into cages, loaded on to trucks and driven for days to reach Yulin.

The good news is that such an outcry against this barbaric practice can work. In 2012, thanks to furious protests by hundreds of thousands of animal rights activists, officials in Hutou, Zhejiang province, Eastern China decided to ban a 600-year-old dog meat festival, where around 15,000 dogs were due to be boiled alive, butchered, and then eaten over a period of three days in October.

Now, China has the chance to end this practice once and for all. You can help by voicing your support for the proposal by signing HSI’s global petition that will be presented to the Chinese authorities in early June. Together we can help compassion triumph over tradition.