Poor Cat Suffered an Excruciating Death in the Jaws of a Metal Animal Trap – Let’s Ban These for Good! 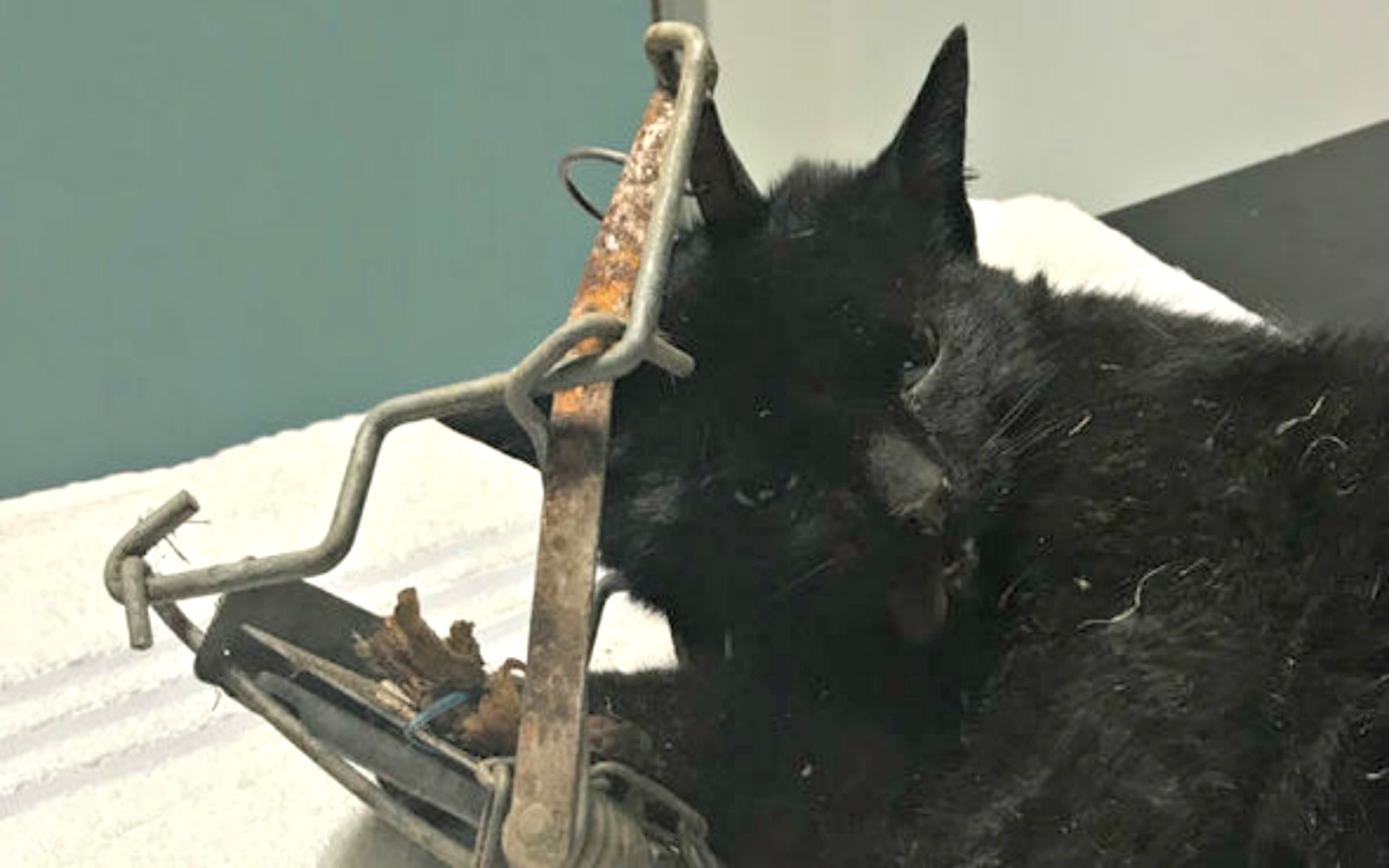 We can’t even imagine the extent of pain and suffering this poor cat experienced as its throat was mercilessly crushed by a Fenn Mark 6 Rat Trap. A Care2 Petition is urging the Department for Environment, Food and Rural Affairs (DEFRA) to ban the Fenn Mark trap across the board!

The tragedy took place in Wednesbury, United Kingdom and according to witnesses, the cat (which was someone’s pet mind you) fought it’s hardest before succumbing to the barbaric contraption. This is a prime example of what animals, pets or not, suffer on a regular basis at the hands of animal traps like this one. It is the epitome of cruel and unusual and worst of all, these are innocent animals!

Even with strict regulations and guidelines in place, trappers continue to misuse them … which brings us to the point that no animal deserves to die like that! While the UK is implementing a new memorandum on the cruel traps, it’s still not enough, mainly because the Agreement on International Humane Trapping Standards (AIHTS) is apparently only going to cover stoats. It’s great that they are taking steps to protect them but don’t all animals deserve the same protections? Please sign the petition and tell the DEFRA to stop beating around the bush and ban the Fenn Trap once and for all.

Please sign and share this petition so we can get these cruel contraptions out of the UK. They simply can’t be trusted to kill the intended target instantly without pain, which means that it could suffer for minutes, hours, even days. Furthermore, there are alternatives available for getting rid of pests in a humane way. We all share this earth and the sooner we learn to respect and compassion for one another, the more peace will follow.