Some Sick Individual Sliced the Throats of 7 Puppies Just Because They Were Barking! 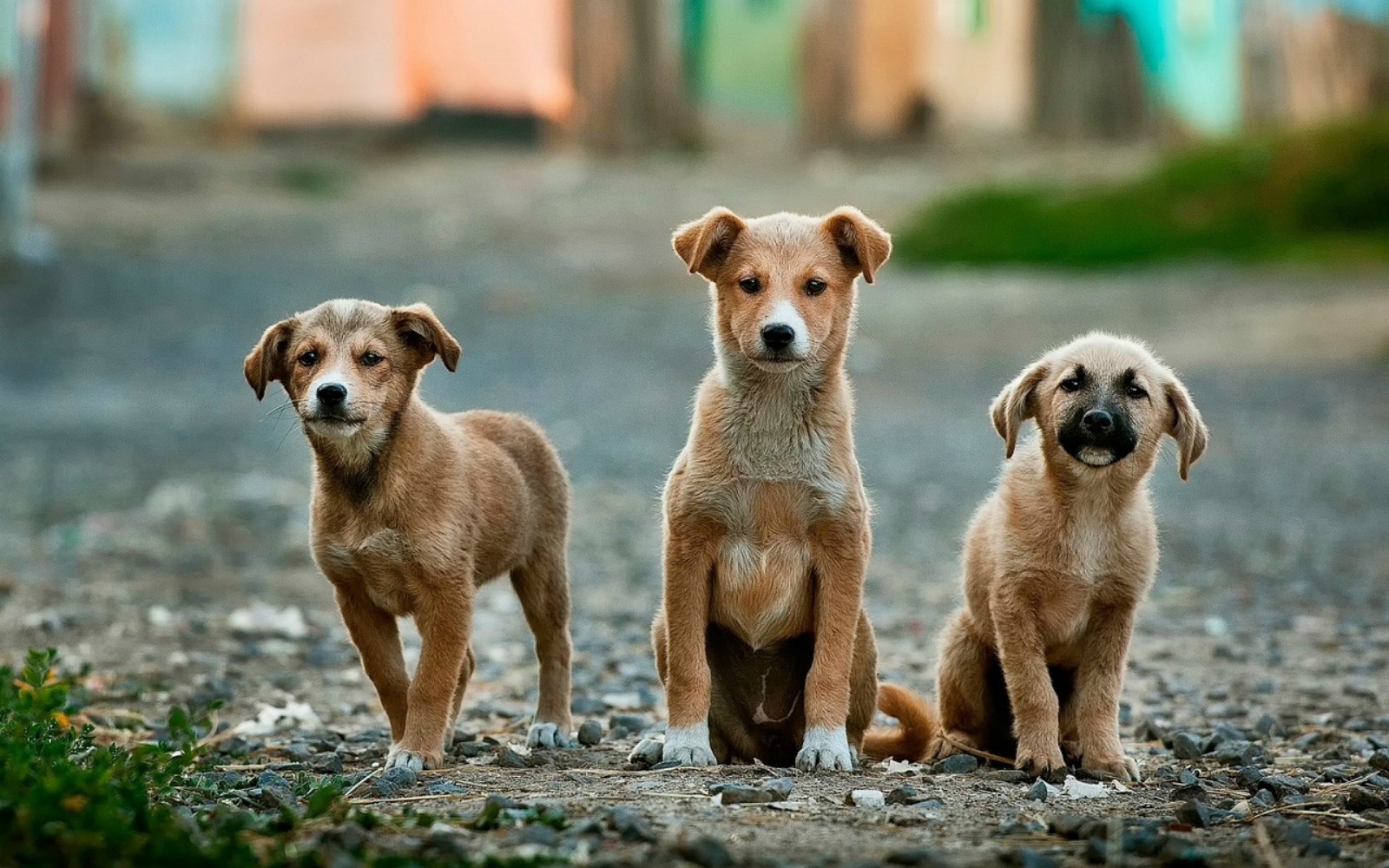 We can’t even begin to imagine the horror residents must have felt after discovering seven puppies with multiple stab wounds and slit throats outside their apartment complex. Who is heartless enough to commit such a despicable act of cruelty?! This is exactly what a Care2 petition is asking the authorities in the locality of Dwarka in New Delhi, India to find out.

Apparently, the person in question could not handle the barking puppies and decided that killing them, in the most brutal way possible, was their only option. If the barking of two-month-old puppies is enough to set this person off, then who will it be next? Playing children? Someone honking a horn?

Sadly, a similar incident occurred after puppies barked at a drunk man passing by earlier this month. It sent the man into a rage and he attacked them to the point of beheading and tossed them into the garbage. This type of behavior is utterly evil and downright scary! Please sign the petition urging the Dwarka police to find and charge these criminals before they “snap” again.

Numerous studies have shown that an astonishing number of people who have been charged with animal cruelty go on to commit violent crimes against people. People who are capable of such horrendous cruelty have no place in society and need to be stopped before another innocent animal or person suffers or worse. Crimes against animals point to a much larger problem that needs to be addressed.

It’s time for law enforcement to get serious and show that these actions will not be tolerated. Additionally, innocent people should not have to continue to live with the fear of knowing these perpetrators are still running around! Don’t allow heartless individuals to live comfortably without paying for their actions while innocent lives are at risk. Sign the petition now!