Burger King UK to Phase Out Plastic Straws and Commit to all Recyclable Packaging by 2025! 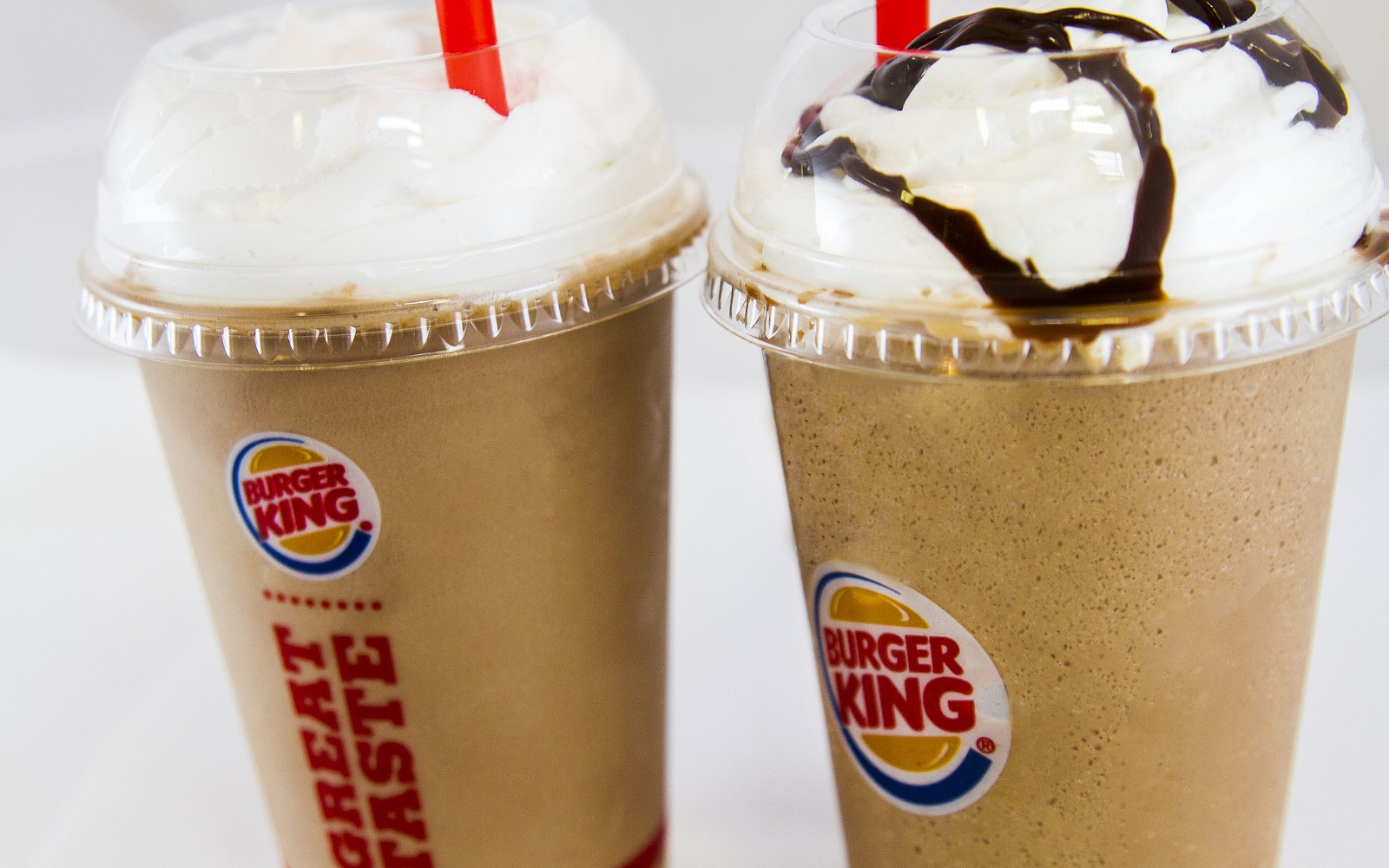 Burger King UK celebrated this year’s World Oceans Day by announcing that the company is eliminating plastic straws from its restaurants and substituting them with an environmentally-friendly alternative. The fast-food chain has also revealed its general plastic-free vision that aims to end the use of the non-biodegradable materials in packaging.

According to the new plans, the chain wants all packaging in its 500 UK stores to be recyclable, biodegradable, or compostable by 2025. The first step is the launch of non-plastic drinking straws that are fully biodegradable and will be available in the restaurants in the country in September 2018. Starting July, the company will also introduce a policy of offering the customers straws and lids only upon request in 70 of its UK stores.

According to the chain, the change will result in Burger King UK’s plastic usage dropping by 29 metric tons!

Check out the infographic posted on Twitter of their plans. 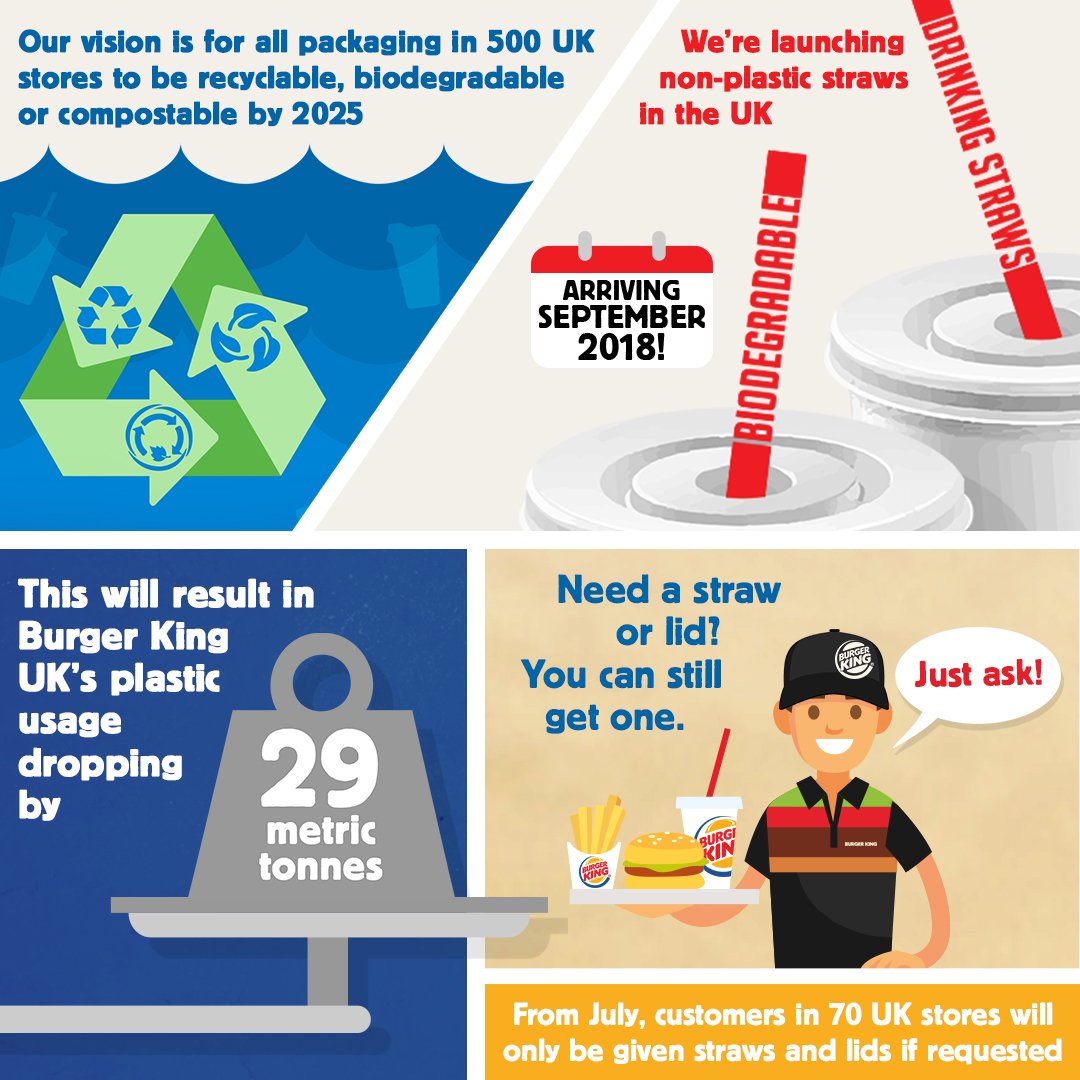 In the UK, plastic straws have already been targeted by another top fast food chain, McDonald’s, which is starting to phase them out.

Plastic straws are some of the most pervasive plastic items that end up in landfills and in the ocean. Americans alone use around 500 million plastic straws a year. Fortunately, we are now witnessing a turning point in the way straws and other single-use plastics are being perceived – so much so that the EU parliament has proposed a ban on the top 10 plastic items that pollute the European waters, and Queen Elizabeth has put an anti-plastic strategy in motion in her royal estates – while huge companies like Burger King are actively addressing the problem as well. Hopefully, this trend will continue and keep developing and thriving on a global scale.

Every year, over 8.8 million tons of plastic end up in the oceans. To protect the planet and ourselves from the effects of plastic pollution, we need to participate in the efforts to fight reckless plastic use – to find out how, check out One Green Planet’s #CrushPlastic campaign!