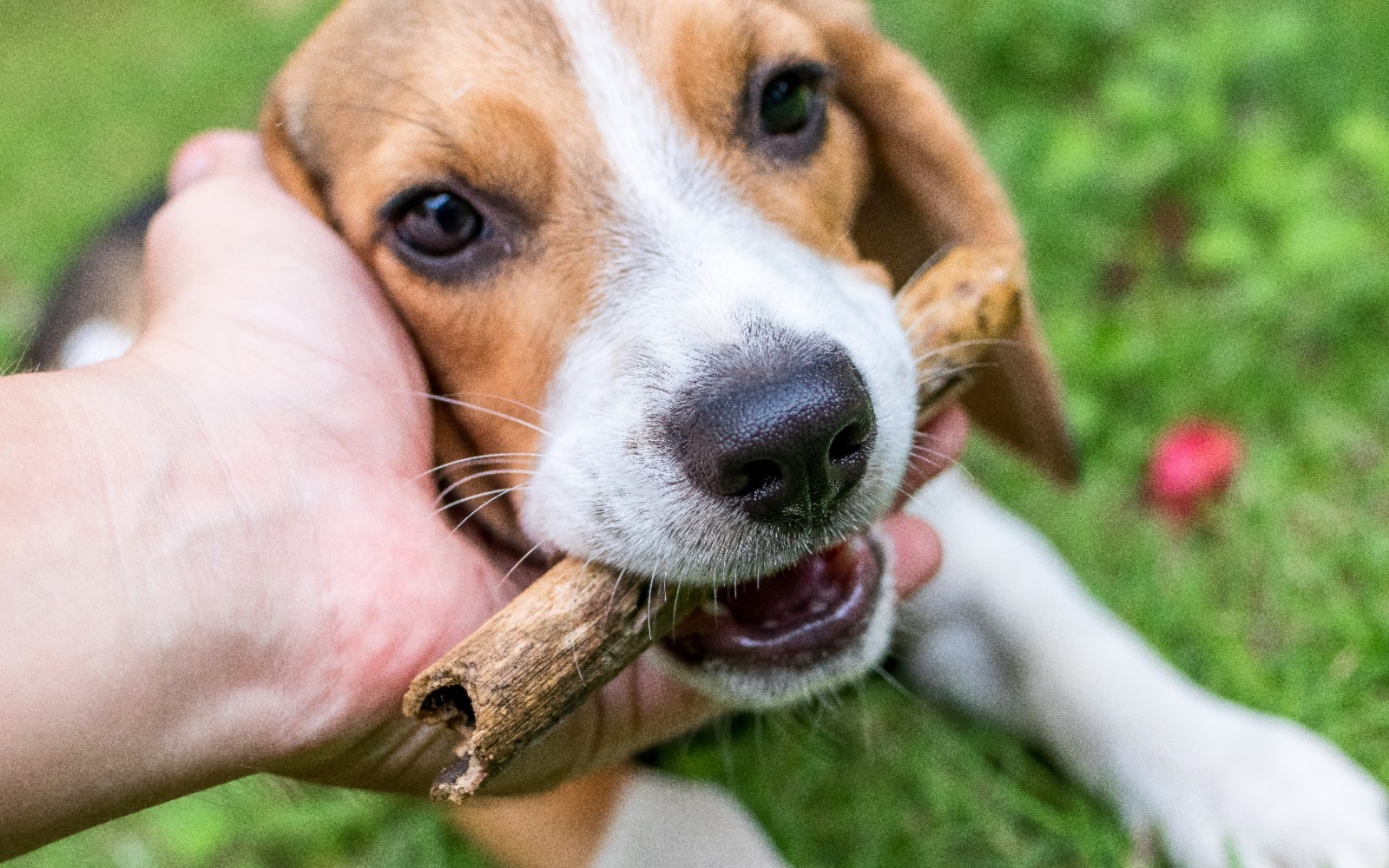 The government of Brussels-Capital Region is putting an end to experiments on dogs, cats, and primates! Starting January 1st, 2020, experiments on these animals will be forbidden, significantly reducing the number of living beings used for testing in the region. Five years later, starting January 1st, 2025, animal experiments will also be prohibited in education and in safety tests, except for where no alternatives are available and tests are completely necessary.

The new measure was pushed forward thanks to the diligent campaigning of the Belgian animal protection organization GAIA, one of the European organizations working to end animal testing, and Cruelty Free International (CFI). The law is fantastic and life-saving news for animals used in experiments and was welcomed by the campaigners as “a good start.”

“This is brilliant news from Belgium. It goes to show that it is possible for governments to move away from the use of animals in experiments,” said Michelle Thew, CFI’s Chief Executive. “I would call upon the UK government to look at what has happened in Brussels-Capital and follow suit.”

According to data collected by CFI, at least 115 million animals may be used in experiments worldwide each year. The most striking fact is a great part of the animal testing carried out globally is not at all necessary and not even as reliable as we are made to imagine – quite the opposite. The use of animals in testing is often entirely ineffective since their bodies and physical responses are different from those of humans. It has been found that 90 percent of drugs that showed promising results in animal testing fail in human trials, and out of 93 dangerous side effects of drugs, just 19 percent could have been predicted by animal tests. Testing on animals is also inextricably connected with great suffering which, as it turns out, is so often completely needless.

Science now has state-of-the-art alternatives to animal testing at its disposal, and the emphasis should be put on making that switch possible for as many laboratories and facilities as possible. The development of alternative testing methods is fortunately growing – and it not only makes science more humane but also improves the general quality and effectiveness of the experiments.

This is great news out of Brussels – and we certainly hope to see many more cities and countries follow suit.