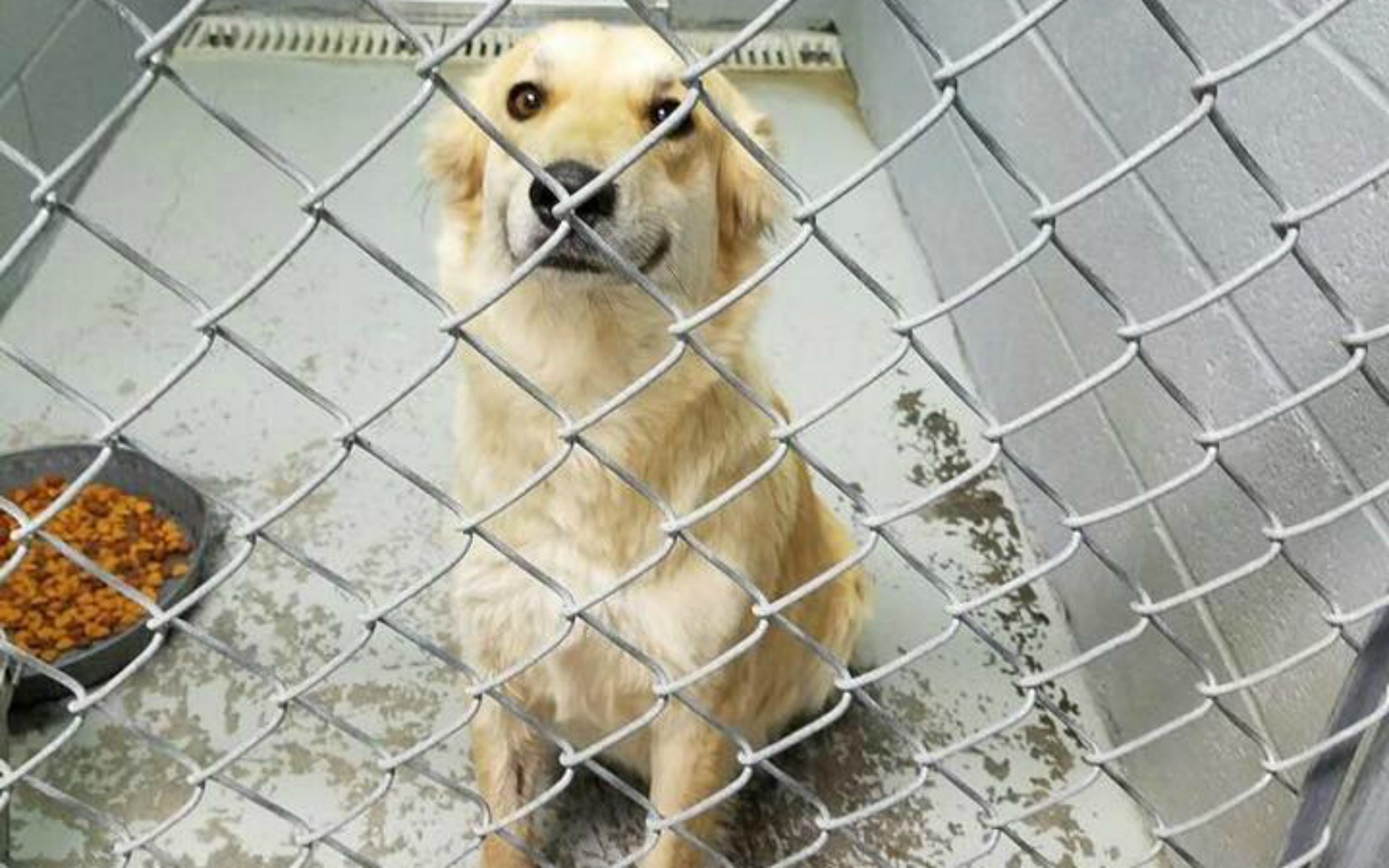 Charlotte is a beautiful Golden Retriever who was surrendered to a high kill animal shelter in rural Texas. Her previous guardian had bred her and if that wasn’t enough, when the time came for Charlotte to give birth to the litter of ten new lives…. the man decided Charlotte and her puppies were “too much trouble” and he dropped pregnant Charlotte off at the animal shelter.

Thankfully, Rescue Dogs Rock NYC, a volunteer, and foster-based rescue group were notified about the needy mama-to-be. Without hesitation, the group stepped in to help Charlotte, as they have done time and time again for hundreds of needy dogs.

Charlotte was transported to New York City, where her foster family will now provide a safe and loving environment until she gives birth. 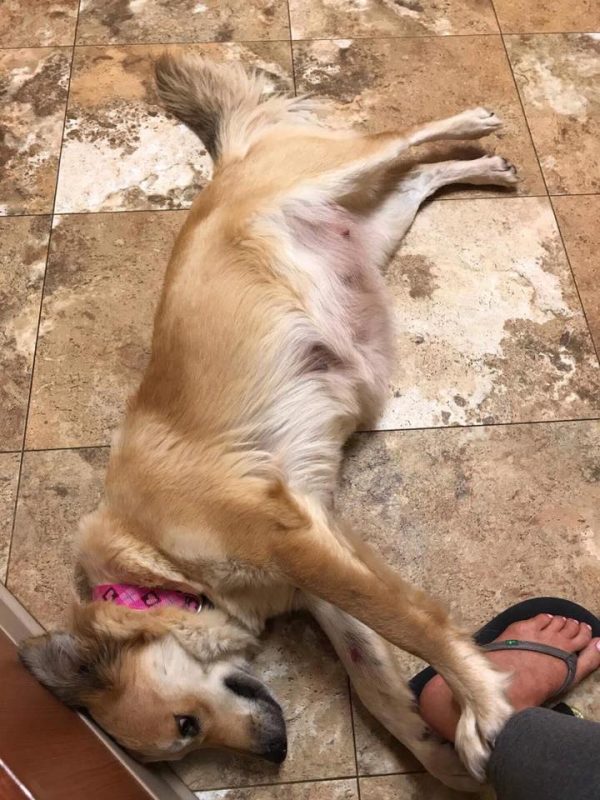 Charlotte went to have a sonogram done to check on her ten babies … and to the horror of Rescue Dogs Rock NYC, the sonogram showed bullet fragments in Charlotte’s belly.  Why would someone shoot a defenseless pregnant dog?!

Rescue Dogs Rock NYC reports that they don’t know if the bullets have affected the babies, but the sonogram does show ten heartbeats. 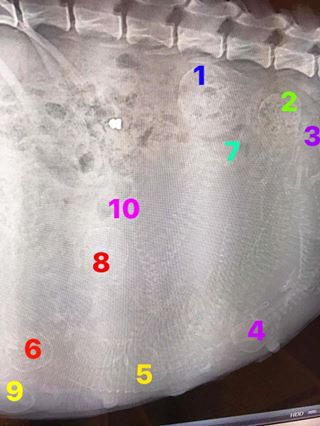 Despite all of the trauma she has been through, Charlotte’s foster Mom says she is the kindest, sweetest girl. We love this video of Charlotte being adorable and laying on her back!

We are so thankful Charlotte is in a foster home and is receiving the best care possible. We hope she has a successful birth and the ten puppies survive. 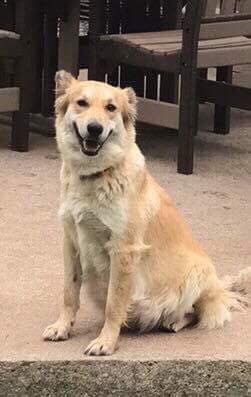 Charlotte’s breeder may have seen her as “too much work,” but Rescue Dogs Rock NYC saw her for who she truly was: a loving, funny, affectionate dog who deserves a life full of happiness for both herself and puppies.

Each year in the U.S., six to eight million dogs and cats find themselves in animal shelters, with only about three million making it out alive. Of the dogs, approximately 35 percent of them are purebreds, indicating that, although many purebred dogs are purchased as puppies, lots of them will still end up meeting the same sad fate as the rest.

If you would like to help cover Charlotte’s medical expenses and to help Rescue Dogs Rock NYC give other dogs just like her a second chance at life, you can make a donation here. While Rescue Dogs Rock NYC are heroes, you can also be a hero for animals and help end the pet overpopulation crisis. Simply by volunteering at your local animal shelter, you can make a difference in the lives of homeless animals. And please, always adopt and never shop!