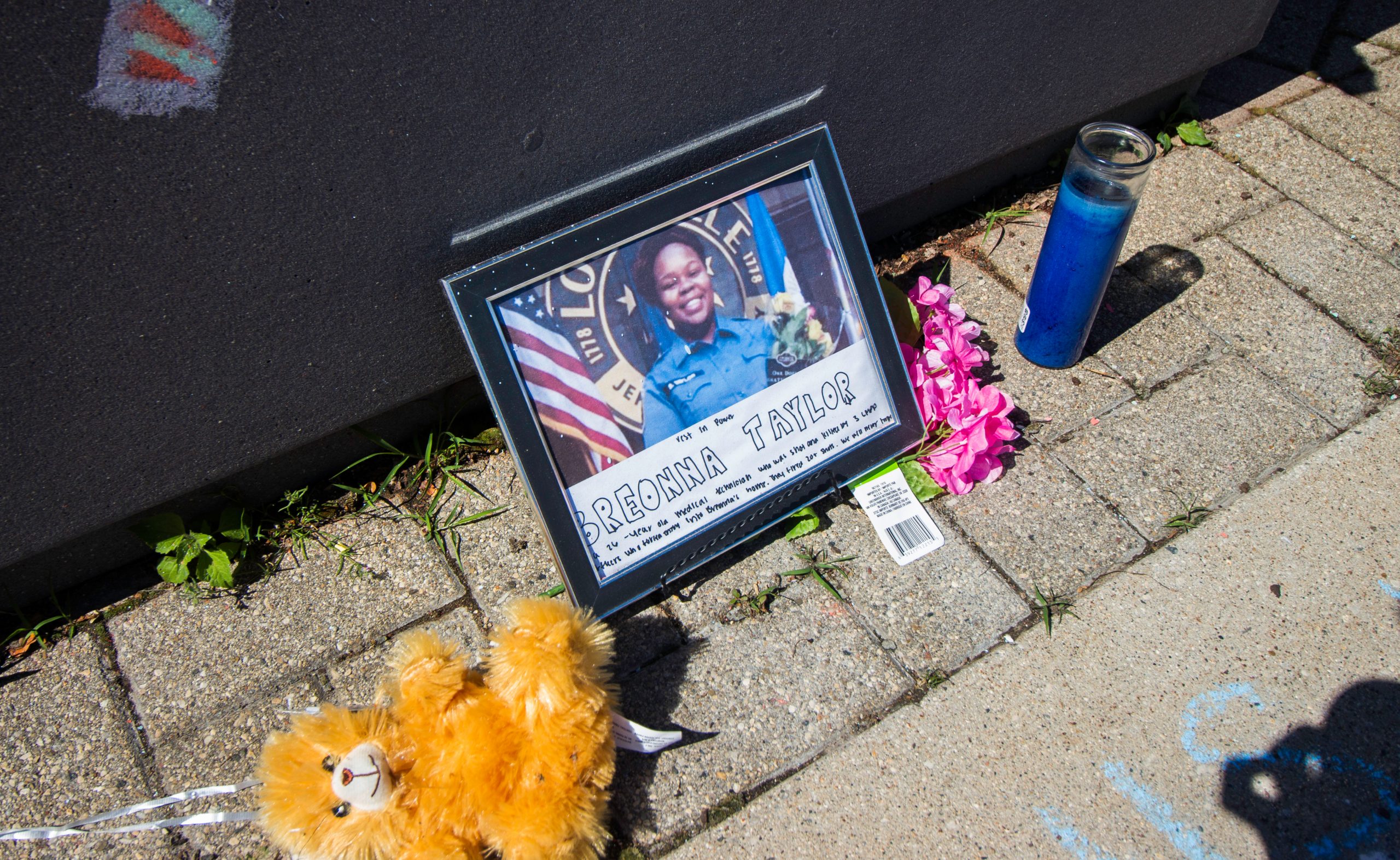 Beyoncé Knowles-Carter has joined millions of voices to ask Kentucky law enforcement to arrest and charge the police officers that killed Breonna Taylor. She wrote a letter to the Kentucky Attorney General asking for justice in the wake of the murder and to “demonstrate the value of a Black woman’s life.”

The singer asked the Attorney General to bring criminal charges, create a transparent investigation and prosecution, and investigate the police department’s response to the murder. She also asked for the investigation into “pervasive practices that result in the repeated deaths of unarmed Black citizens.”

Beyonce notes its been 3 months since Taylor’s death and that investigations have “created more questions than answers.”  All officers involved in Taylor’s death remain employed and the released incident report has discrepancies. “Don’t let this case fall into the pattern of no action after a terrible tragedy,” she asked.

Her full letter is here. Taylor’s family released a statement on the letter through attorney Lonita Baker, “We are extremely grateful that so many icons have used their voice to demand justice for Breonna Taylor. As Beyoncé and others have said, it has been 3 months since Breonna was murdered and her killers have yet to be fired or criminally charged. It is time that our elected leaders, including Mayor Fischer and AG Cameron, stop hiding behind the guise of what we know has been a botched investigation and do the right thing by firing and charging John Mattingly, Myles Cosgrove, Brett Hankison, Joshua Jaynes for their roles in the murder of Breonna Taylor.”