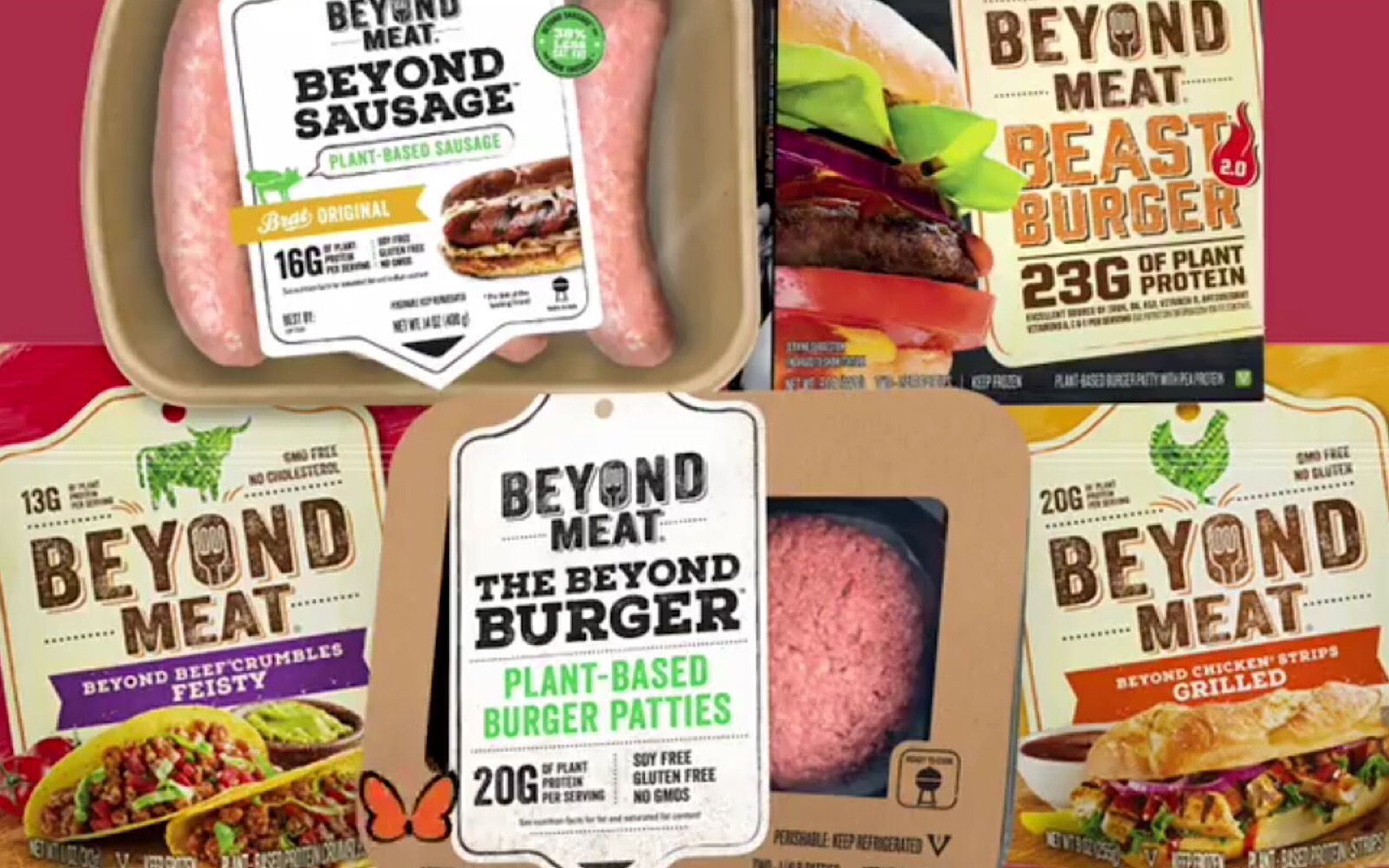 Beyond Meat’s world-famous Beyond Burger, a 100 percent plant-based burger that “bleeds” beet juice, has proven to be remarkably successful, having sold 25 million patties since its debut in 2016. Typically found alongside actual meat as well as plant-based products in supermarkets, they have roped in consumers who may not typically seek out meat alternatives. The burger has since spread to restaurant chains like TGI Fridays and Bareburger, and their other products, like their Beyond Sausage, have been shaping up to be notably popular as well, with interested consumers eagerly awaiting for it to arrive at their local markets. Beyond Meat has been so successful that Bill Gates, Leonardo DiCaprio, the Humane Society of the United States, and even Tyson have invested in the brand, and now there is even more reason to celebrate as Beyond Meat and all its products have officially been verified as being free of GMOs!

This announcement of being “Non-GMO Project Verified” arrives just as Beyond Meat has opened doors to their new research and development facility just south of Los Angeles called The Manhattan Beach Project. Dr. Dariush Ajami, Beyond Meat’s VP of R&D, stated, “Though not easy, we believe it is entirely possible to replicate the taste, texture, and appearance of meat using simple, non-GMO ingredients. To deliver on the hallmark taste, texture and appearance of a beef burger, we employ simple plant-based ingredients in fresh ways: peas provide the protein, beets provide the meaty red hue, and coconut oil and potato starch ensure mouthwatering juiciness and chew.”

Ethan Brown, Founder and CEO of Beyond Meat, said, “Our goal is to be on the center of the plate for the entire family … And we believe the best way to serve the family is through a commitment to all-natural, non-GMO ingredients when building meat directly from plants. Though these tough guardrails make it harder for our scientists, we feel it is the right long run decision for Beyond Meat and our consumers.”

What makes Beyond Meat so special? Well, according to them, they create the world’s only 100 percent plant-based burger that cooks and looks like actual beef while remaining free of soy, gluten, and GMOs. Now that all of their products are verified as “Non-GMO”, the brand has taken a significant leap ahead of some other competitive plant-based brands. Considering many skeptics of the plant-based movement point out the potential problems of brands using genetically-modified products in their supply chain, this “Non-GMO” verification of all of Beyond Meat’s products is significant in regards to the further widespread advancement and acceptance of plant-based products as the future of food.

To find out more about Beyond Meat and their products, visit their website here.

To learn more about Beyond Meat and the secrets to the brand’s success, take a listen to this recent episode of #EatForThePlanet with Nil Zacharias featuring Ethan Brown.