American Express to Make Cards Out of Ocean Plastics and Reduce Single-Use Items Across the Company! 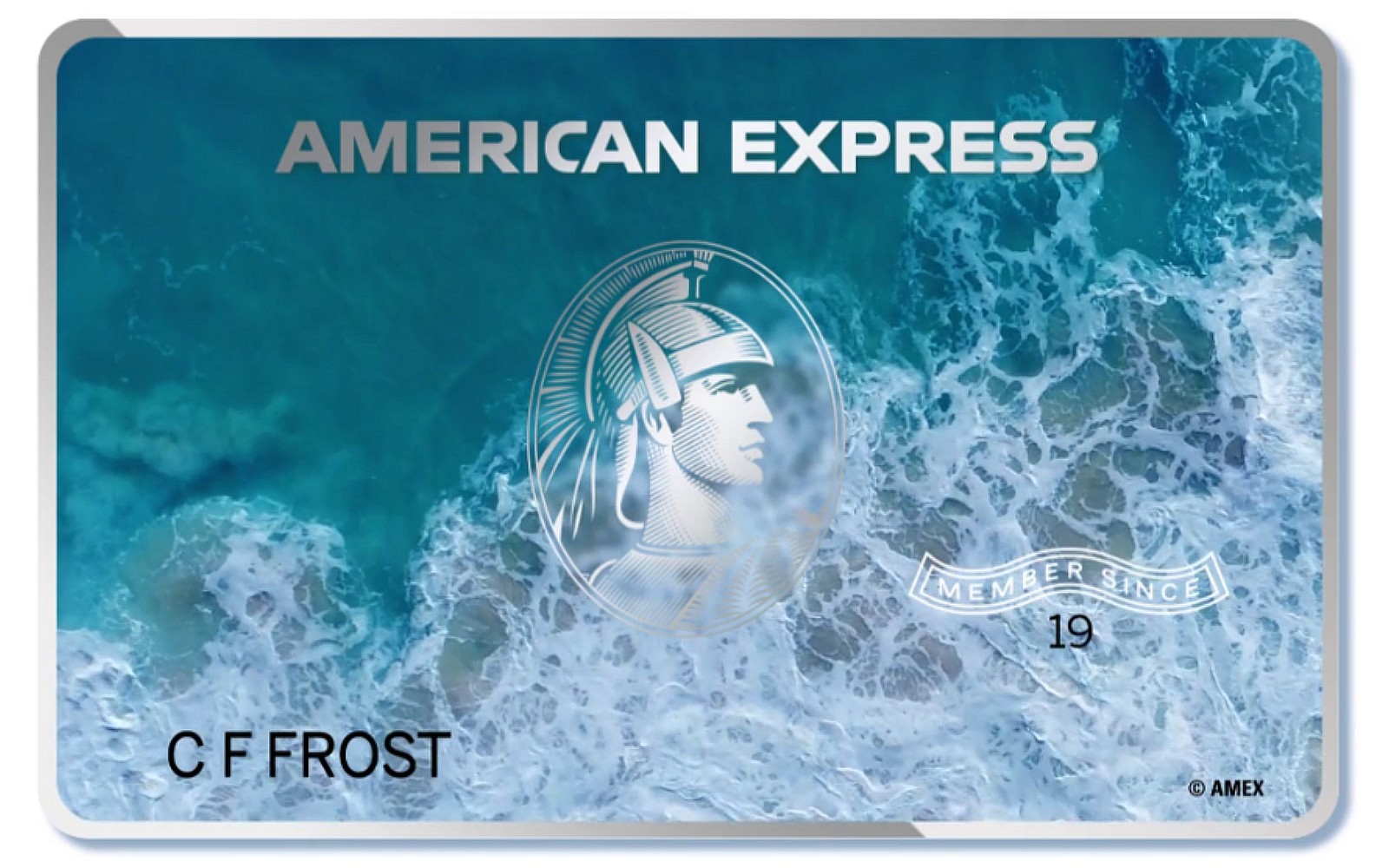 American Express has teamed up with Parley for the Oceans to tackle the issue of plastic waste and create the first-ever credit card made primarily of reclaimed ocean plastic. Apart from introducing the new and improved card, the financial corporation has announced it is committing to globally reduce its use of disposable plastics to make a positive impact on the planet and inspire others.

The American Express x Parley collaboration aims to raise awareness about the plastic issue amongst its employees, customers, and business partners. The ocean plastic card created as part of the initiative will be produced out of upcycled marine plastic debris and is currently in a prototype form, waiting for further testing. It is expected to be available to the public in the next 12 months.

“Every second breath we take is created by the oceans. Without them, we can’t exist,” said Cyrill Gutsch, founder of Parley for the Oceans. “American Express is creating a symbol of change and inviting their network to shape a blue future, one based on creativity, collaboration and eco-innovation.”

American Express is taking a corporate pledge to limit single-use plastics, intercept plastic waste, and redesign existing materials and plastic products – all in order to advance its operations so that they will follow Parley’s AIR (“Avoid, Intercept, Redesign”) philosophy.

“Our oceans play a vital role in our lives, the health of our planet and the health of travel and tourism, which American Express has long supported. It’s important that we raise awareness and do our part to keep our oceans blue,” said Doug Buckminster, Group President of Global Consumer Services, American Express. “Partnering with Parley is the right next step as we pursue our larger vision of backing our communities and sustaining the planet we share.”

In addition to reducing the use of “virgin” plastic in their cards, the company will phase out single-use plastic straws and coffee stirrers in its major offices and Centurion airport lounges globally within 30 days. It will also set a waste reduction strategy to reduce disposable plastics and increase recycling rates by the end of the year, pursue zero waste certification for its New York City headquarters by 2025, and engage American Express colleagues in annual coastal and river clean-ups run by the company.

Every year, over 8.8 million tons of plastic end up in the oceans. To protect the planet and ourselves from the negative effects of plastic pollution, we all need to participate in the efforts to fight reckless plastic use – to find out how, check out One Green Planet’s #CrushPlastic campaign!

Image source: Parley for the Oceans