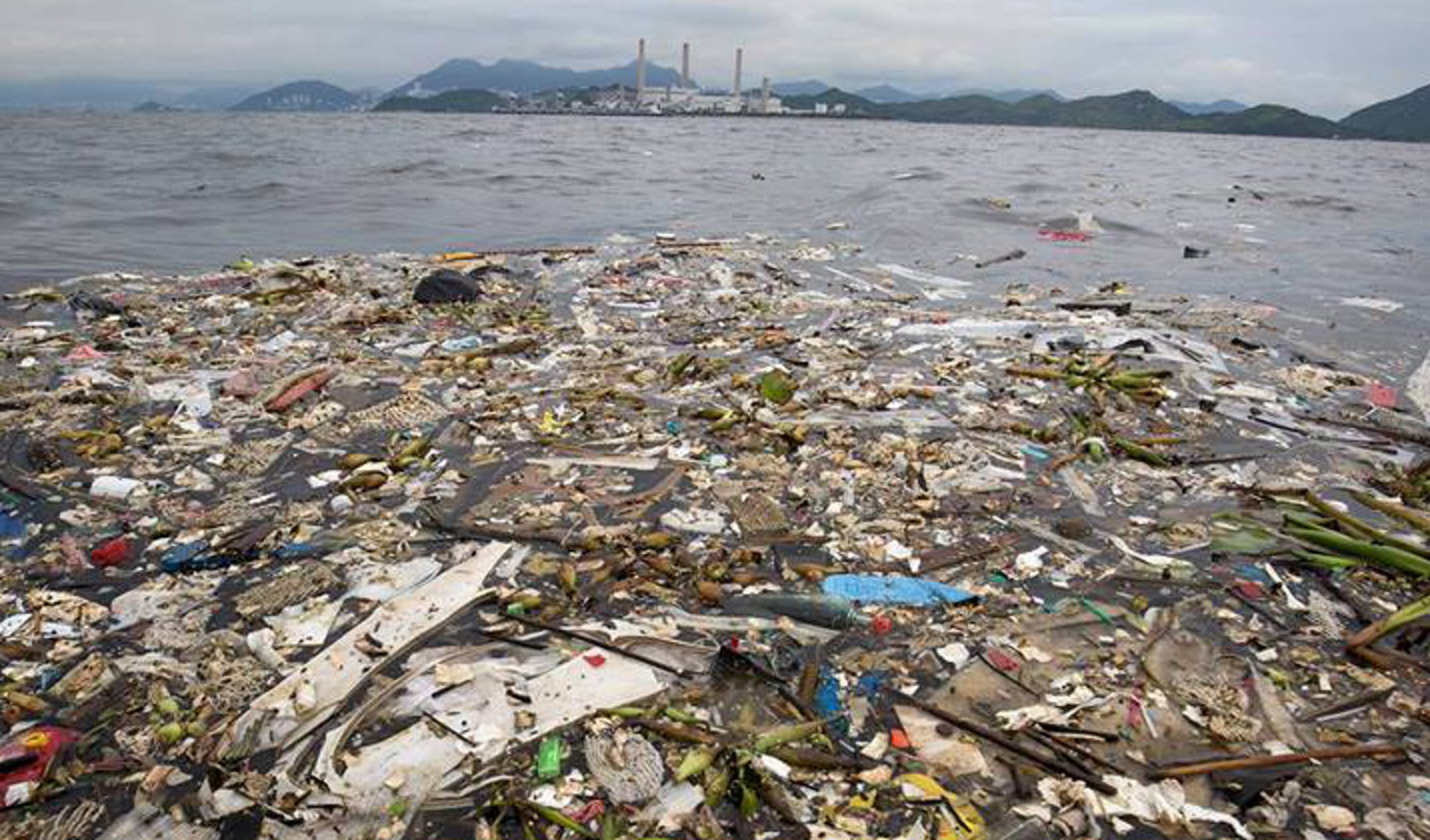 When was the last time you thought about buying a plastic water bottle? Chances are you’ve picked one up in the last week or so and didn’t really pay much mind to it. Maybe you were in a rush and needed to grab some water on the go or it is part of your daily routine. Whatever lead to that purchase, we all end up in the same place – stuck with the question what to do with the leftover bottle. If you’re lucky, there will be a recycling bin nearby and you can just drop it off with a clean conscience. But given that only around 15 percent of plastic is recycled, there is a much larger chance that you just tossed it in the trash.

So what’s the big deal? Well … take a look at this photo.

This is where that plastic you just tossed eventually ends up. 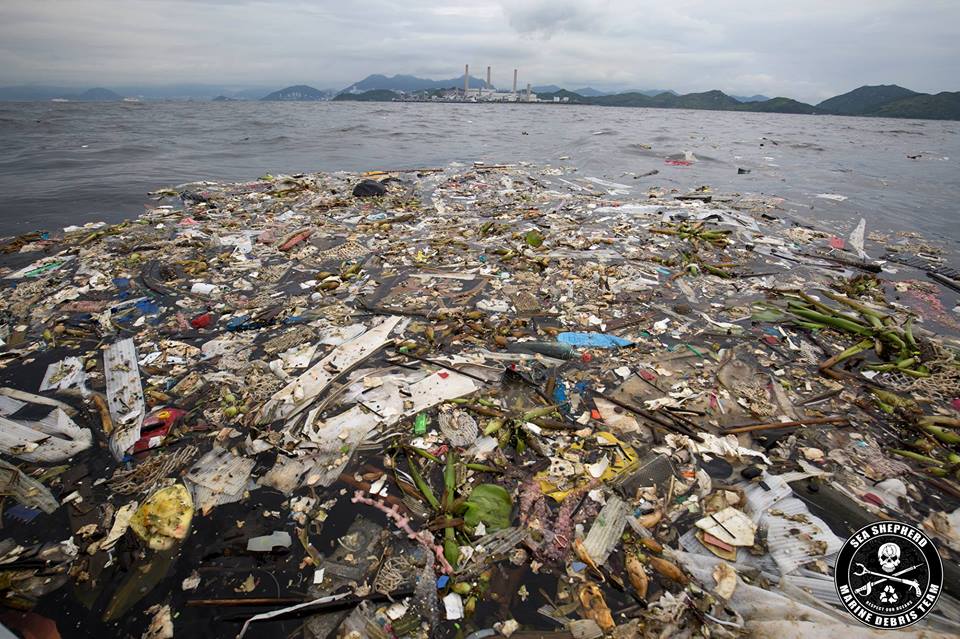 It might seem like a dramatic conclusion, but sadly, it is the reality. Every year, 300 million tons of plastics are put into circulation, of that around 8.8 million tons end up in the ocean where it poses a direct threat to marine life. Around one million seabirds and 100,000 marine animals die each year from ingesting plastic trash, while turtles are now estimated to be consuming twice as much plastic as they were 25 years ago. A number of “trash islands” now exist in our oceans, the most well-known is the Great Pacific Garbage Patch which stretches out twice the size of Texas. 700 marine species are threatened with extinction due to plastic entanglement, ingestion, and pollution.

The worst part about plastic is that it never truly goes away, but instead breaks into smaller and smaller pieces over time. So those 8.8 million tons that are added to the oceans every year just continue to spread over time and get compounded as more plastic is added annually.

So that single plastic water bottle might not seem like a huge deal NOW, but as it gets added along with the millions of other bottles that are tossed in the trash daily, it adds up. The worst part about this is we don’t even need these disposable items, we could just as easily use reusuable bottles and keep all of that trash out of the world’s oceans – for the sake of marine life and our own too.