Technology That Can Clean Half the Plastic From the Pacific Garbage Patch in 5 Years Is Almost Ready! 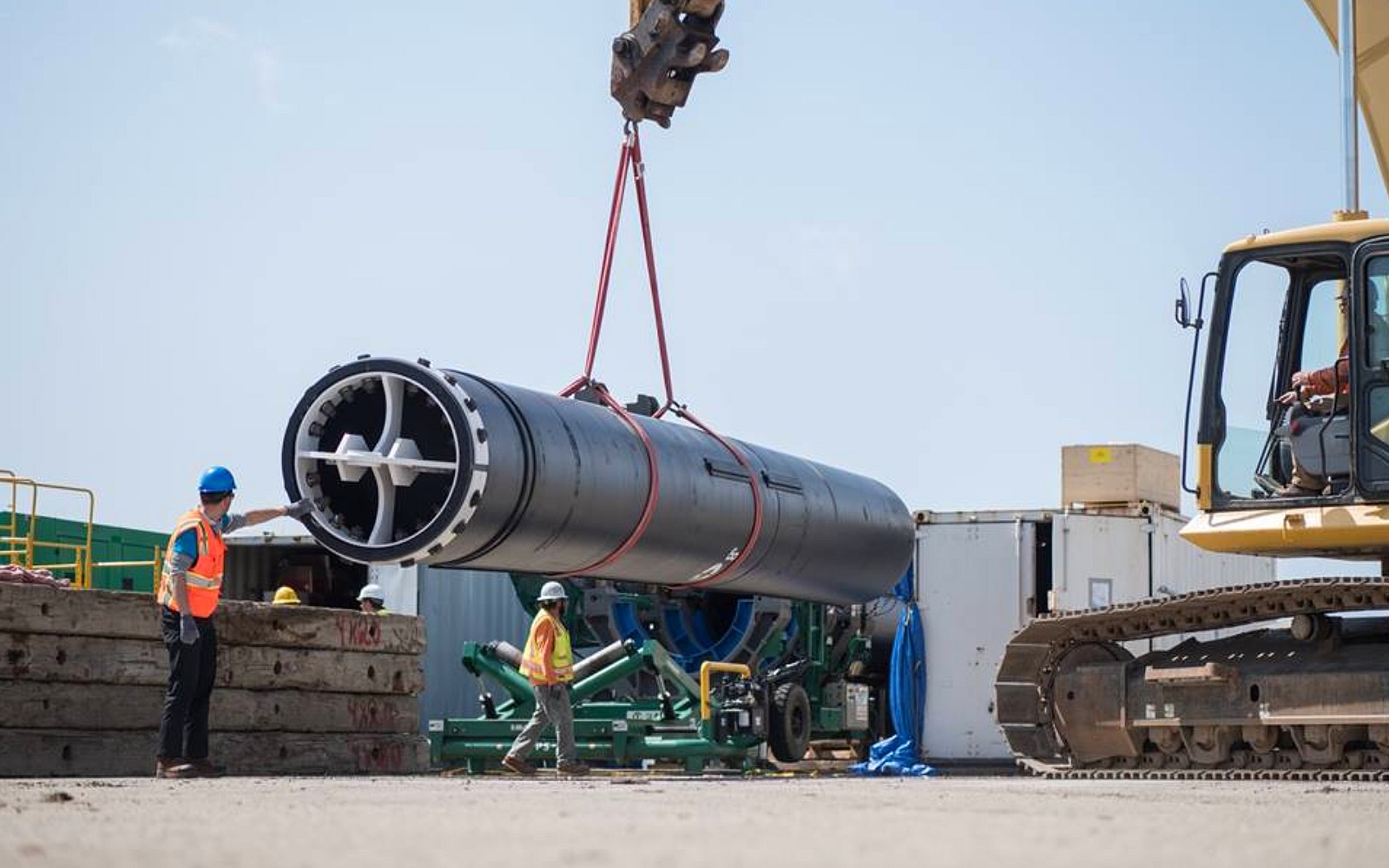 In 2013, Boyan Slat dropped out of university and founded a non-profit called The Ocean Cleanup to develop an innovative system to remove plastic pollution from the ocean. Although some scientists remained unconvinced about the concept, Slat never gave up working on what he believed could really make a change for the planet, and now, thanks to crowdfunding, support from investors, and the founder’s unwavering determination, the Ocean Cleanup machine is finally about to set sail for the Great Pacific Garbage Patch!

A massive black tube roughly the length of a football field, part of The Ocean Cleanup’s larger system, is currently being welded by workers in a former naval air station in Alameda, California, Fast Company reports. The first piece will be towed out of the San Francisco Bay in a few weeks as a “tow test.” Afterward, the piece will be connected to the other 2,000 feet of piping which will then be taken for a final test 200 miles offshore. If all goes according to plan, the entire system will set out for the gyre in summer, arriving at the destination in August.

The system’s inventor first presented the idea to the public at a TEDx talk in 2012, when he was just 18 years old. Slat already knew that cleaning up all the particles of plastic polluting the ocean could take almost 80,000 years. Because of how much plastic there is in the waters and due to their constant movement, trying to fish out the waste using nets would not be very effective. Instead, Slat proposed using the currents as an advantage – by fixing a barrier in the water, so that the plastic swirling around could be collected more quickly.

The Ocean Cleanup, founded by Slat to create this very technology, managed to raise $2.2 million in a crowdfunding campaign. The initiative was also backed by investors who brought in millions to fund the research and development of the system. Those funds are now paying off and the non-profit says that by the end of 2018, it will bring its first portion of reclaimed plastic from the North Pacific Gyre, proving that the technology does work.

The organization predicts that it will bring 5,000 kilograms (over 11,000 pounds) of plastic per month using its first system – and with a full fleet of systems at work, The Ocean Cleanup is predicted to be able to collect half of the plastic waste in the Garbage Patch within five years!

By late fall, the system is expected to be back with a shipment of plastic that can be recycled into products. In the long run, the organization wants corporations to sponsor more of the systems, with their logos printed on the gigantic tubes.

The Great Pacific Garbage Patch is now estimated to consist of around 1.8 trillion pieces of plastic. Every year, another 8.8 million tons of plastic waste enters the already critically polluted oceans. To find out what are some easy things you can change in your everyday life to stop supporting the global overuse of disposable plastic, check out One Green Planet’s #CrushPlastic campaign!