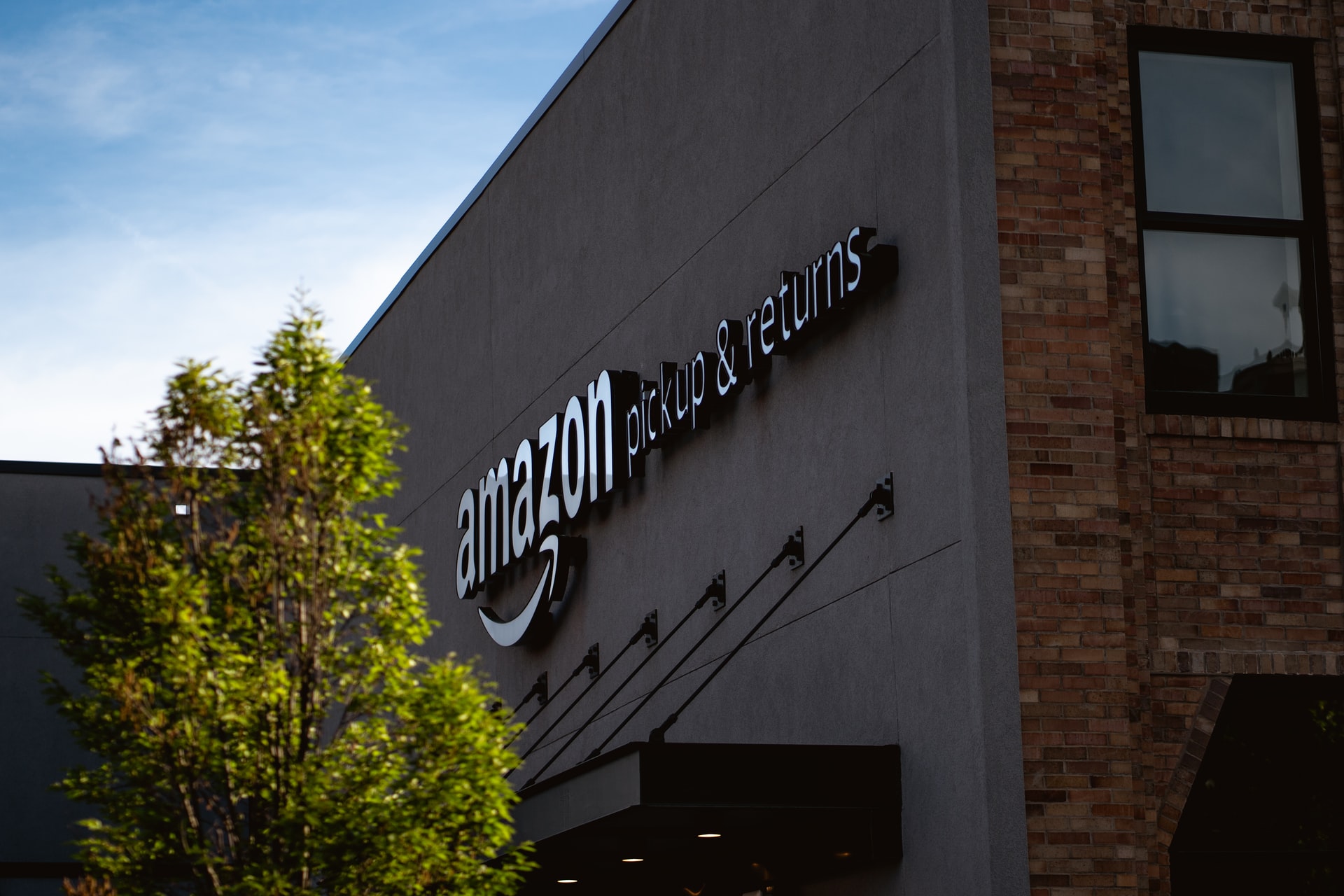 Amazon avoided what could have been a long series of hearings by settling with two female employees who accused the company of firing them for criticizing the company’s climate and labor policies.

The dismissal of the two women drew the attention of Elizabeth Warren, Bernie Sanders, and multiple other senators. Six months later, the employees filed a complaint at the National Labor Relations Board, which ultimately ruled in their favor.

Amazon spokesperson, Jose Negrete, wrote in a statement, saying, “We have reached a mutual agreement that resolves the legal issues in this case and welcome the resolution of this matter.”

The two employees are “thrilled” with the results and are expecting a generous settlement. However, the amount has not been disclosed to the public.

While this is just one instance where Amazon’s business practices have been drawn under suspicion, the retail giant has been criticized a multitude of times for its practices and policies, especially when it comes to workers’ rights and its environmental impact.

As one of the leading online retailers, Amazon has a responsibility to adopt environmentally friendly practices to help limit its carbon footprint. Like every company, they also need to treat their workers better and stop trying to silence those who speak out.