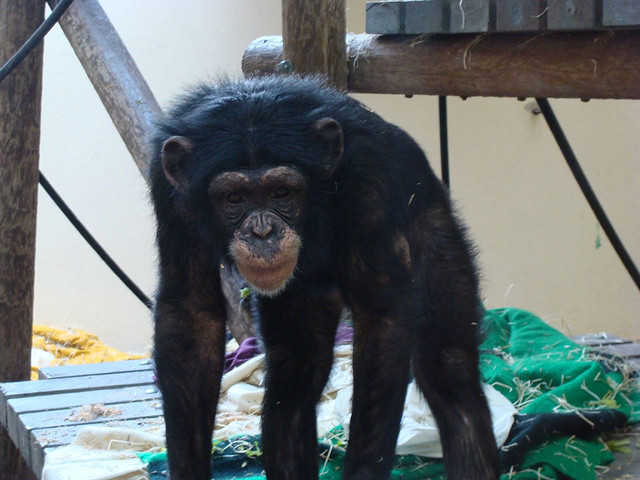 After years of pressure from animal rights activists, Air Canada, one of only two major North American airlines that still fly monkeys to laboratories, is taking steps to end the shipments.

They recently told the Canadian Transportaton Agency (CTA) that it no longer wants to accept monkeys as cargo when they are intended for use in laboratory experiments.  However, Yahoo! reports that Air Canada is running into official resistance, because the CTA says the airline needs to await a hearing before stopping the shipments.

According to the British Union for the Abolition of Vivisection, a British-based animal protection organization, Air Canada is one of the few airlines still transporting such animals for research (along with Air France and China Southern).