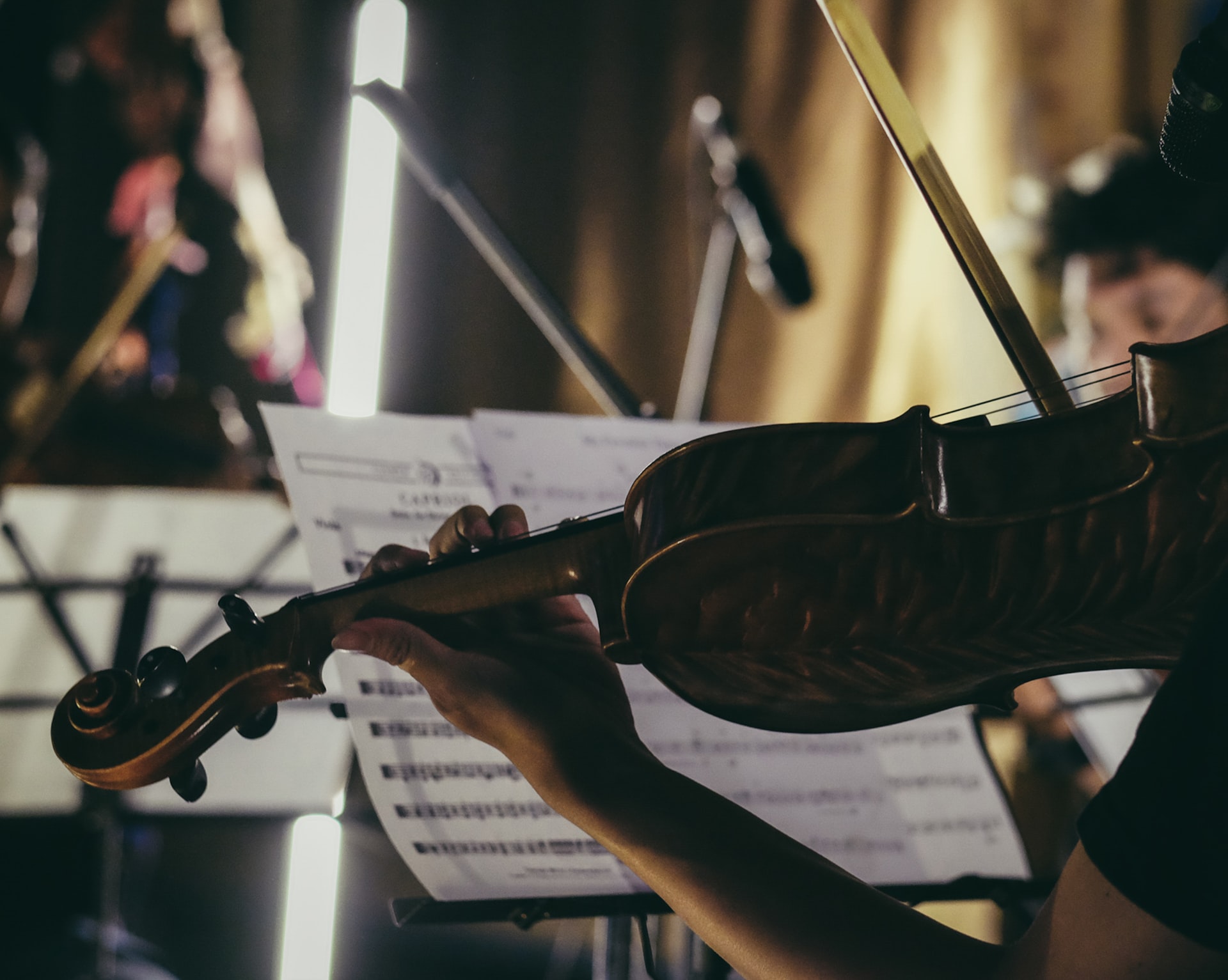 The all-female Zohra Orchestra in Afghanistan is suffering an unimaginable loss as the women are forced to split up.

One day the determined and talented Afghan women were rehearsing for their next show, and the next, the Taliban had taken over Kabul, dashing their dreams away.

The Afghanistan National Institute of Music is the first and only music school in Afghanistan. Now, it is nothing more than a military base for one of the Taliban’s allies.

The all-female orchestra was just one group of Afghans who tried to get out of Kabul during the US military’s evacuation. Despite best efforts, the girls ended up being left behind to deal with the aftermath of the Taliban takeover.

A second attempt to evacuate was successful for some of the music students but not all. Thus, plenty of girls were left behind to live in fear over what their futures would look like.

An 18-year-old orchestra member left behind, said, “I haven’t practiced my violin since the day the Taliban came. The only life I want is one where I can freely play my violin.”

The Taliban has never respected nor understood the importance of music in culture. They once dispatched a suicide bomber to one of the orchestra’s performances.

The future looks bleak for the students left behind as there is little chance of them ever making music again without a drastic change in their or the country’s situation.