Taliban Orders Women to Leave The Workforce and Stay Home 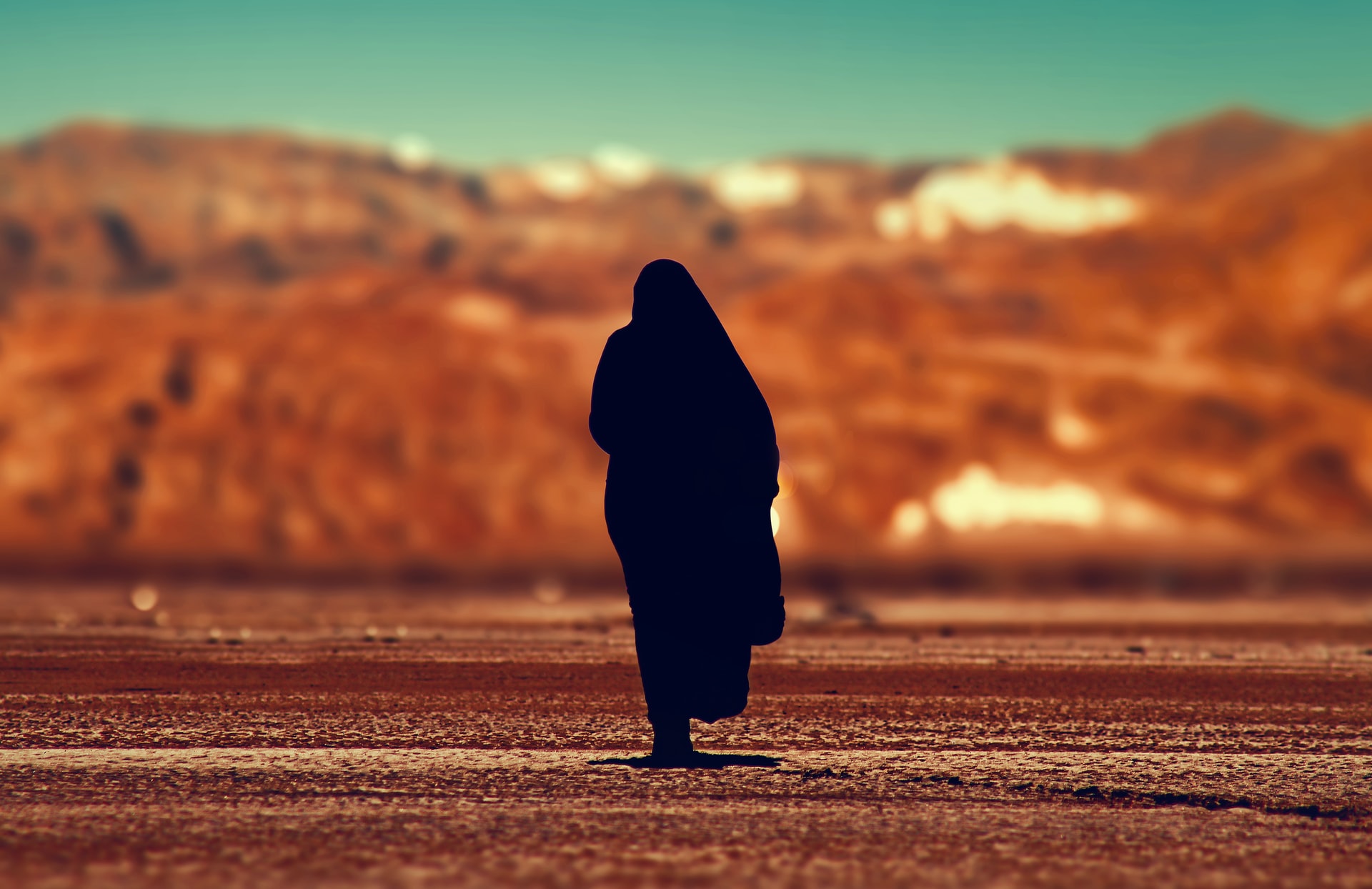 The Taliban recently announced that all women in the workforce must return home pending a final decision. Almost 3,000 of Kabul’s workers are women, making up roughly one-third of the workforce.

Only certain jobs that men cannot takeover will allow women to continue working, such as a few design and engineering jobs, as well as cleaning the women’s restrooms.

Recently, the Women’s Ministry was also replaced with Ministries of Prayer and Guidance and the Promotion of Virtue and Prevention of Vice after the Taliban repeatedly banned women employees from entering the building. Similarly, while young boys have been allowed to return to school, young girls have not.

Zekrullah Hashimi, a spokesman for the Taliban, said, “That women are incapable of performing government duties, as doing so would “put something on her neck that she cannot carry.”

It has not taken the Taliban long to go back on their promises of inclusion after the US military withdrawal. Women are back to being staying home against their will. It is becoming too dangerous for them to leave their homes, especially now. There was even a report of a pregnant US woman being beaten by the Taliban.

It seems that they have quickly gone back to their old ways, and there is little hope of Afghan women regaining their rights without outside intervention.