Vegan and Unhealthy? Here are 5 Ways to Improve Your Health 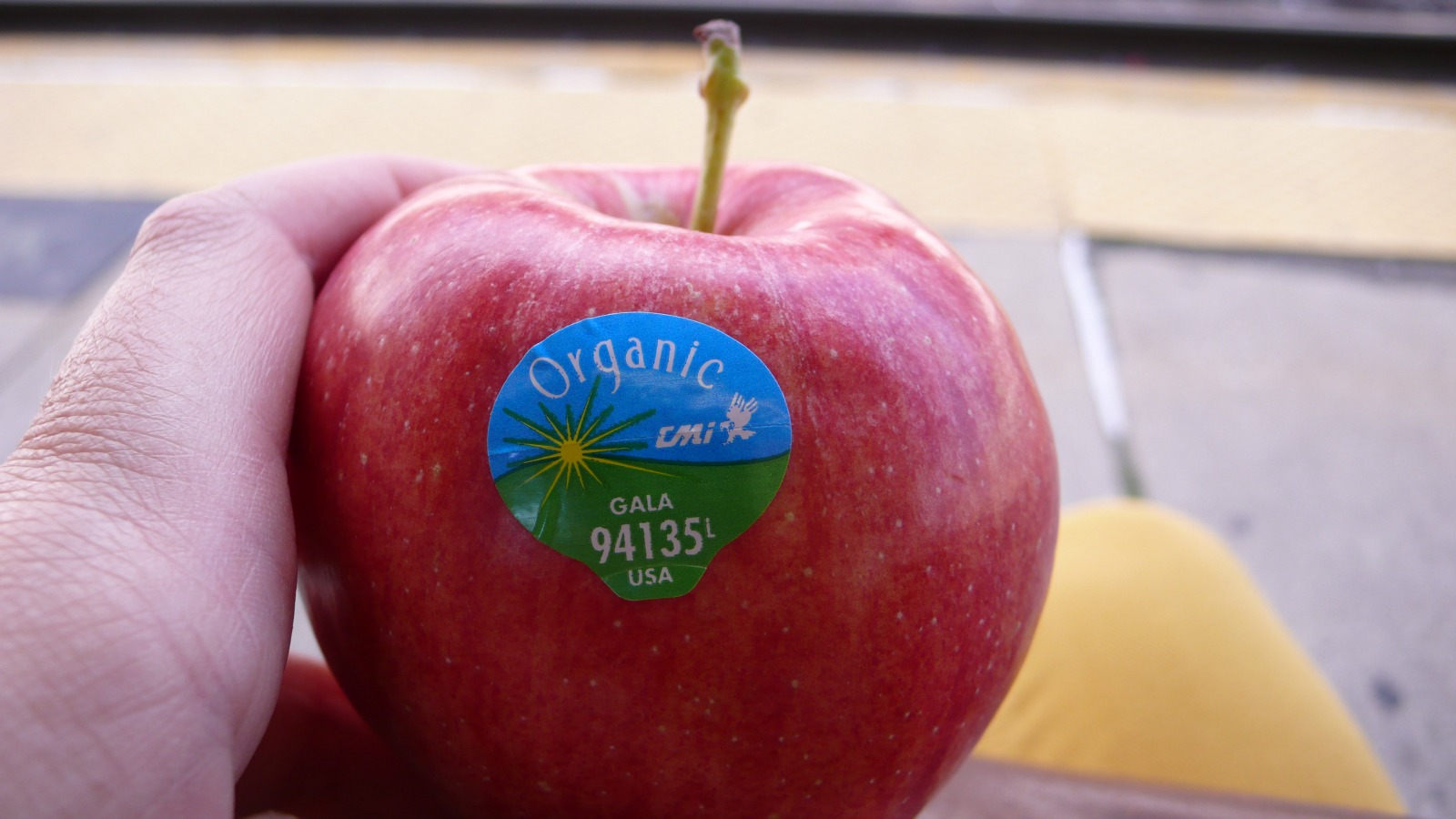 The recently increased movement toward plant-based diets is, at least in some part, the result of the health-benefits related to it. Without a doubt, many of these benefits come from exclusion rather than addition. Dairy products and factory-farmed meats have been linked to all sorts of (now) frequently occurring illnesses, such as type 2 diabetes and cancer. To be completely honest, I completely agree with the idea that excessive amounts of dairy and meat are, in large part, responsible for the current and often referenced “health crisis” in the US (and many other countries). That said, I also believe that a plant-based diet isn’t the complete answer to these problems. In fact, it’s entirely possible to have a plant-based diet full of saturated fats and nutritionally deficient food. In other words, cutting animal-based products out of your diet isn’t the only way to get healthier.

Here are some steps I’ve been taking to make sure I get the most out of what I eat:

Rather than focusing on those things I no longer include in my diet, I prefer to focus on what I’m adding, and whole foods are the number one component. In short, whole foods are food as close as possible to their natural states, without having been stripped of nutrients or having had salt, sugar or whatever else added to them. Less processing means more nutritive retention, which means more benefits to you. The simplest way of including more whole foods and simultaneously reducing the amount of processed food (refined salt and sugar) is replacing the processed options with better versions. White rice becomes brown, frozen meals become fresh, and orange juice becomes an orange.

Like whole foods provide more nutrients than processed, raw foods also retain more healthy elements than cooked, including anti-oxidants and Vitamin C. There are all sorts of raw diets, but the simple and sweet of it is that heat kills many vitamins, minerals and other important things we need from food. Thus, moving towards using more raw food, most easily done with fruit, vegetables, nuts, and seeds, will uphold more benefits from the food you do eat. And, don’t worry. Including raw food in your diet doesn’t just mean eating more salad. Amazing culinary feats can be attained without cooking a thing.

At times, there is a lot of controversy around the organic food industry. With valid reason, people doubt the sincerity of organic practices (Is it really organic?) or whether or not organic produce is actually healthier? Less valid arguments are of the it-doesn’t-taste-any-different or we-can’t-feed-the-entire-world-on-organic-food laments. Whatever anyone thinks, the fact of the matter is that the chemical—herbicide, pesticide, fungicide—build up on “conventionally” grown produce gets through into what we are actually ingesting, which is wrong in all sorts of ways. Organic foods makes sure the nutrients arrive without unwanted extras.

Avoiding GMOs more or less cancels out ninety percent of what is wrong in the supermarket. Nearly all those packaged and processed health killers contain genetically modified corn and soy, and the ones that don’t are generally making some attempt at creating a healthy product. While studies have not officially linked GMOs to the diseases they cause, the amount of evidence suggesting it is enough to convince me (and many others). It’s a better move to simply avoid them.

Just because you are eating a plant-based diet doesn’t mean you are healthier. When badly planned, or likely not planned at all, any diet—plant-based, paleo, or otherwise—can and often does leave the body deficient in nutrients. But, it’s not hard to balance what you eat. It doesn’t require hours of contemplation or protein shakes. For the most part, having variety of foods, all colors, shapes and sizes, will take care of the balance, then being aware of nutrients that are difficult to get and making sure you know how you’re getting them will take you the rest of the way.

If you are a plant-based eater or moving towards a more plant-based diet, believe me—currently healthy or not—I am pleased to welcome you into the circle. For me, and I think many, it is more than just a dietary choice, but replete with strong beliefs, environmental concerns and community. Of course, being healthy is also a major component of what makes plant-based living special, which is why it’s important to get the most from it.