Raw Food Diet: All or Nothing? 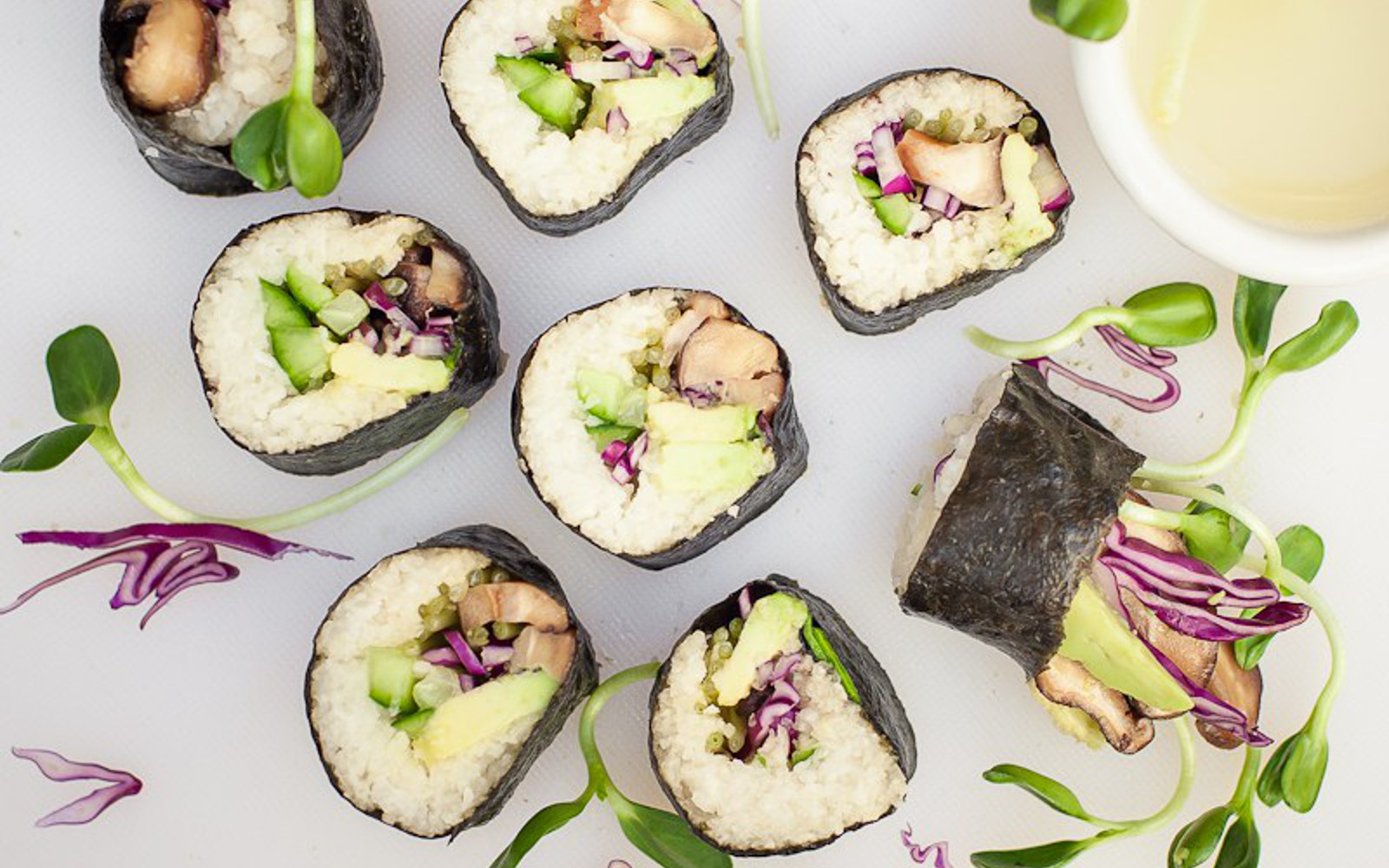 When I began exploring raw food diets a few years ago, the most common question people asked was “how raw are you?” As I researched raw food diets further, I discovered that many individuals define their raw food diet in terms of the percentage of raw food they consume each day. It led me to wonder just how raw a diet needs to be to harness all of the wonderful health benefits I had been reading about, and whether or not a raw food diet is superior to one that incorporates a mix of both raw and cooked plant foods. The good news: a raw food diet does not have to be an all-or-nothing endeavor; anyone can begin to incorporate more raw food—at any level—into their diet for optimal health and vitality.

What is Raw Food?

A raw vegan diet consists of whole, organic, unprocessed, and uncooked plant foods that are not heated above 110-118 degrees F. In general, vegetables, fruits, sprouted and fermented foods, nuts, and seeds may all be included in a raw food diet. While raw food is never cooked at high temperatures, it may be blended, juiced, chopped, shredded, diced, and dehydrated to create a variety of raw dishes ranging from simple to complex.

When it comes to the bioavailability of the nutrients in food, it seems that both raw and cooked foods are beneficial. Raw plant foods are rich in vitamins, minerals, enzymes, and phytochemicals—nutrients that are often lost through cooking and processing. Vitamin C is one popular example of a nutrient that is readily lost through cooking, though there are many others. Allicin, a phytochemical with natural antibiotic properties, is also reduced significantly through cooking. In fact, it is most readily available when allicin-rich foods like onions and garlic are crushed and consumed raw. Similarly, raw chocolate contains more inflammation- and disease-fighting antioxidants called flavonoids when consumed from raw cacao beans, nibs, and powders. When chocolate is roasted, fermented, and alkalized—as most commercial brands of chocolate are—it not only loses its bitter taste, but it also loses its disease-fighting properties.

Of course, there are some instances when cooking actually increases the bioavailability of nutrients. The carotenoids found in leafy greens and red, orange, and yellow plant foods (think carrots, peppers, spinach, and squash) are more readily available when consumed from cooked foods than raw ones. For example, lycopene is found in greater concentrations in tomato sauce than in raw tomatoes while beta-carotene is more readily available in cooked carrots than raw carrot sticks. And while steamed broccoli may be easier to digest than raw broccoli, steaming also helps to release cancer-fighting compounds called glucosinolates that would otherwise be bound up in the raw form.

The increased bioavailability of certain nutrients with cooking tends to be the result of breaking down the tough cell walls of fruits and vegetables, thereby releasing the nutrients that are bound to them. Raw food preparation methods including juicing, blending, or utilizing a food processor may have a similar effect to cooking as cell walls may be broken down and nutrients released for digestion and absorption. For this reason, many individuals following a raw food diet make a regular practice of juicing and blending for optimal nutrient intake.

Many individuals wonder if a raw food diet is superior to a traditional plant-based diet. We know that vegetarian and vegan diets, which include a combination of both raw and cooked plant foods, offer many health advantages. Individuals following a plant-based diet tend to consume more fruits, vegetables, whole grains, nuts, and soy foods than their meat-eating counterparts. As a result, they tend to have higher intakes of fiber and phytochemicals and lower intakes of saturated fat and cholesterol. Lower cholesterol levels, blood pressure, and a reduced risk of cancer, type 2 diabetes, and heart disease are among the health benefits they may experience.

Unlike plant-based diets, the science on raw food diets is much more limited. Some research has shown that high raw diets may be beneficial for weight loss and in the treatment of certain autoimmune diseases such as arthritis. However, the research on chronic diseases including cancer, diabetes, and cardiovascular disease is less clear. Raw plant foods do contain high levels of protective antioxidants and phytochemicals that have been shown to reduce inflammation and disease in the body. But there is currently no solid scientific evidence to indicate that following a raw food diet alone is superior to a plant-based diet that incorporates both raw and cooked foods.

While the research on raw food diets is limited, the personal success stories are abundant. Many individuals note that they look and feel better when following a raw food diet or by simply increasing their intake of raw foods. Weight loss, increased energy levels, improved digestion, mental clarity, glowing skin, and overall better health (including the treatment of chronic disease and the elimination of prescription medications) are among the benefits they report. Many individuals simply find that a raw food diet works—and those stories of success cannot be discounted.

When it comes to your diet, your body is your best guide. Allow yourself to explore and experiment with raw food at your own pace without getting hung up on labels or percentages. As you begin to incorporate more raw food into your diet, note how you feel and let your body guide you intuitively. You may find that you thrive on a raw vegan diet with little or no cooked food. Or you may discover that you fare better on a diet that incorporates a mix of raw and cooked plant foods. You may notice that you feel best when you eat raw all day and savor a light cooked meal for dinner. Or you may find that your dietary choices change with the seasons and availability of food in your region. Perhaps the warm summer months are the perfect time to include more raw food dishes into your daily routine, while the cold winter months mean including a few more cooked ones. Your approach to raw food does not have to be an all-or-nothing endeavor. In the end, your body is your best guide.