Must-Watch TED Talks On The Power of Eating Plant-Based 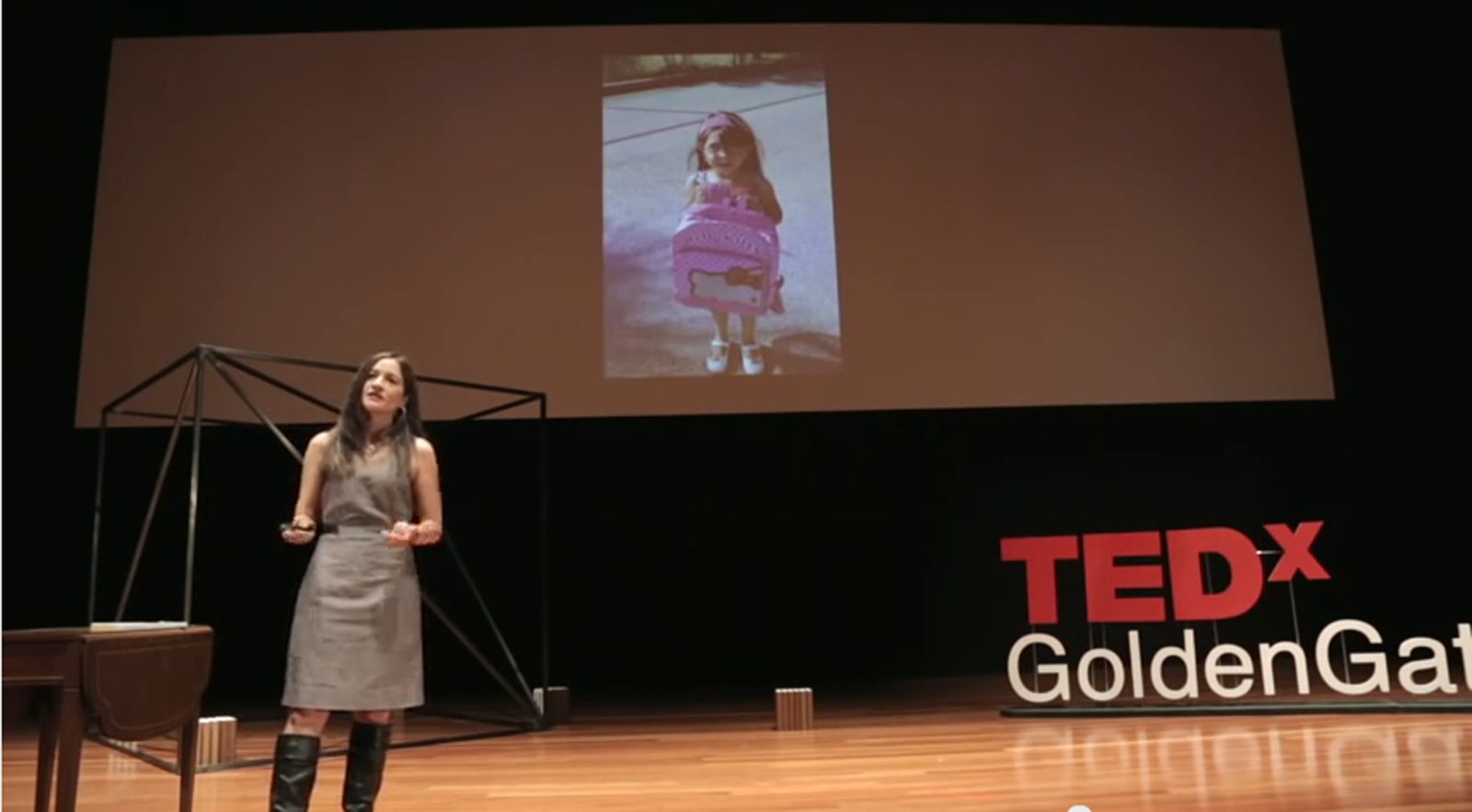 TED Talks are awesome and enlightening. If you are not familiar, TED is a global set of conferences owned by a private nonprofit called the Sapling Foundation. The concept was founded in 1984, but then the annual conference began in 1990 in California. The nonprofit is devoted to “Ideas Worth Spreading,” and it manifests as events with live audience listeners that are filmed and circulated around the Internet so everyone can learn. Though Ted’s early emphasis was on technology and design, categories of talks have spread and incorporated topics of food security, food politics and nutrition. Here are some TED talks on the power of eating plant-based.

Can You Eat to Starve Cancer?

In this TED talk, William Li discusses the power of plant-foods in starving cancer cells. See, in order to feed themselves, cancer tumors depend on a process called angiogenesis, where new blood vessels form from pre-existing vessels. Thus, cancer prevention takes into account the power of angiogenesis inhibitors. Li talks about the amazing potential that eating real plant foods can have in decreasing cancer and obesity. Watch to find out which types of fruits, herbs, teas and vegetables may have the most potent angiogenesis inhibiting effect.

Are You Feeding Your Body or Feeding Dis-ease?

Matthew Kenney is a leading raw vegan chef, but he didn’t start off his career that way. He cooked his way through steak and fois gras in his restaurant. But after he was named one of the Ten Best New Chefs in America by Food and Wine magazine, he realized that the best use of his talent was to develop and prepare whole foods that were alive and healthful. An awesome realization! In this talk, Kenney discusses how what we choose to eat can make or break us in terms of  getting sick.

“The dinner plate is ten times more dangerous than a car,” Kenney says.

He discusses the ghastly amount of sugar, fat, and unhealthy ingredients that are hiding in popular fast food items. He also explains what raw food is and shows how delicious and nutritious it can be. In fact, his raw dishes are not only healthy, but also colorful and beautiful when presented on the plate.

The Power of Our Food Choices

In 2007, Lauren Ornelas combined her animal- and human-rights work by founding Food Empowerment Project (foodispower.org), an all-volunteer nonprofit that encourages ethical food choices. She beacame a vegan in high school, where she founded her first animal rights group. In this TED talk, she discusses the power of our food choices. At a young age, she decided to live her life by performing actions that would lessen the suffering of sentient beings, and the key takeaway from her talk is that uninformed food choices can contribute to the suffering of these beings. Therefore, your food choices could change the world! Choosing broccoli and tempeh over steak holds so much power.

We completely understand why the misconception exists that eating a plant-based diet will not help you bulk up or become a good athlete. Many people look at meat and dairy products as necessary sources of protein and sustenance, while viewing plant foods as skimpy. Joshua Knox feared that by embarking on a plant-based diet, he would lose the body he had worked so hard to obtain. But in this talk, you will see that it is completely possible to eat a healthy, plant-based diet while still being a bodybuilder and performing well. In fact, Knox discovered that as he continued to eat more of a plant-based diet, his endurance actually increased!

Why I’m a Weekday Vegetarian

Many meat eaters may already know that there are some horrors that happen to their meat in factory farms, but they have a hard time grappling with it since they’re so disconnected from the slaughter. More and more people are starting to understand the realities of how their food is produced and what has to happen to it before it gets onto their plate. This happened to Graham Hill, who found that his ethics and his heart were conflicting with his taste buds. He knew that he should give up meat, but like many of us, eating it was so ingrained in his lifestyle that the thought of going cold turkey was simply too much. As a consequence, he kept putting it off and saying “I will give up meat later.” Then, he came up with a solution, which is to be a weekday vegetarian. He does not eat anything with a face Monday through Friday, but then on the weekends, he can eat whatever he wants. This type of diet compromise is a good way to reap the benefits of a plant-based diet without feeling deprived. Of course, we recommend everybody to go 100% plant-based, but making better choices at the end of the day, one person at a time, is what will affect change. This TED talk points out that you need not approach plant-based eating as an “all or nothing” game. This is a great video for someone who is considering giving up meat, but just hasn’t been able to do it quite yet. Eventually, as a plant-based diet becomes easier to swallow, you may find yourself even giving up that weekday meat!