7 Powerhouse Spices That Can Help Amp Up Your Nutrition 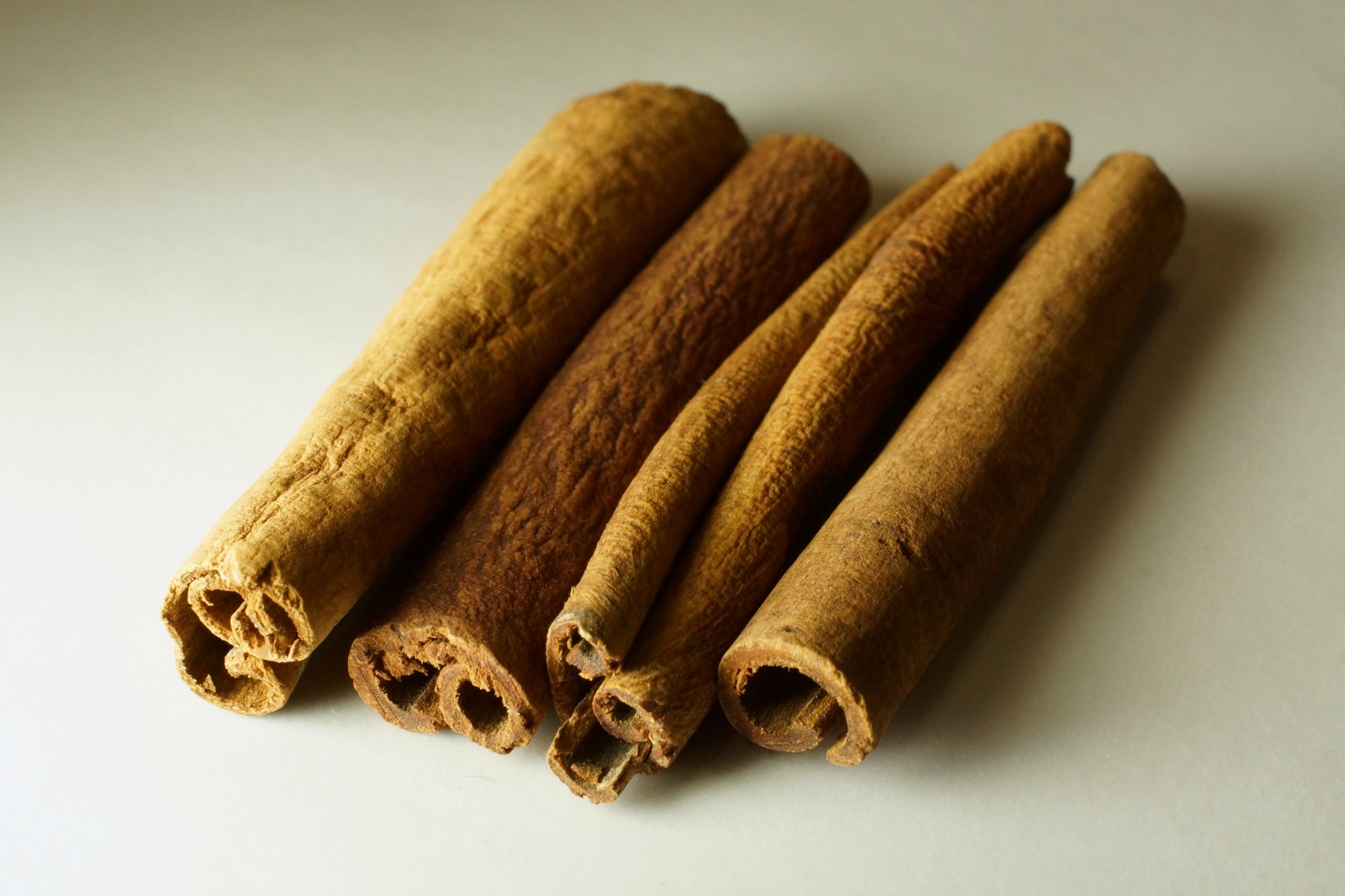 In many cultures, spices are used as medicine. Rightfully so! These plants possess powerful compounds that can promote a variety of protective responses in the body. Some spices have been shown to prevent blood clots and stroke, while others have been shown to reduce fat deposits from collecting in the arteries. Others, still, have anti-inflammatory, anti-arthritic and antimicrobial properties. The best part? They’re easy to work into a variety of foods every day, adding not only delicious flavor but nutritional benefits that make even the healthiest food better for you.

Better still, there have been studies showing that adding spices to everyday dishes can help reduce our intake of sodium and processed foods. Who needs table salt and tons of artificial flavors when you can sprinkle on a little of nature’s finest taste enhancer?

Here are seven spices you can work into your life right now to not only make things a little more delicious, but even better for your body! 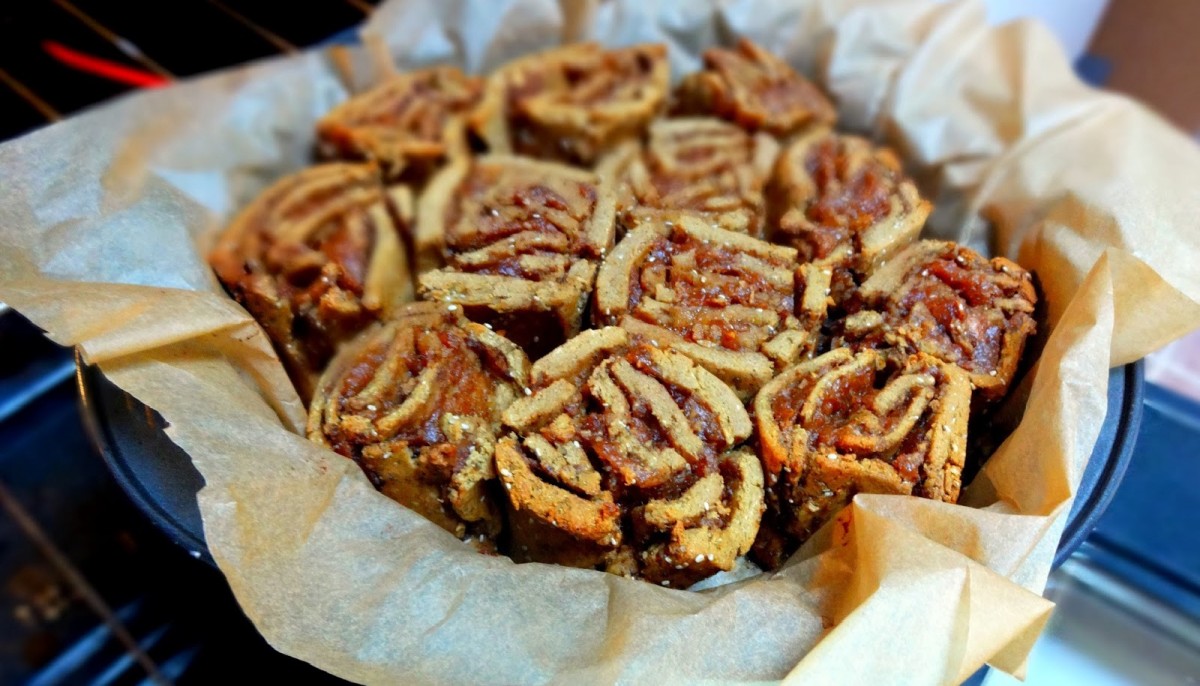 Not only is it a powerful antioxidant, cinnamon has been shown to help control blood sugar and improve insulin resistance. It helps the body process carbohydrates and makes a great sugar-free sweetener. Feeling a little under the weather? Cinnamon also contains potent anti-diarrhoeal and antimicrobial compounds. Try it on coffee or in these Superfood Vegan Cinnamon Rolls. 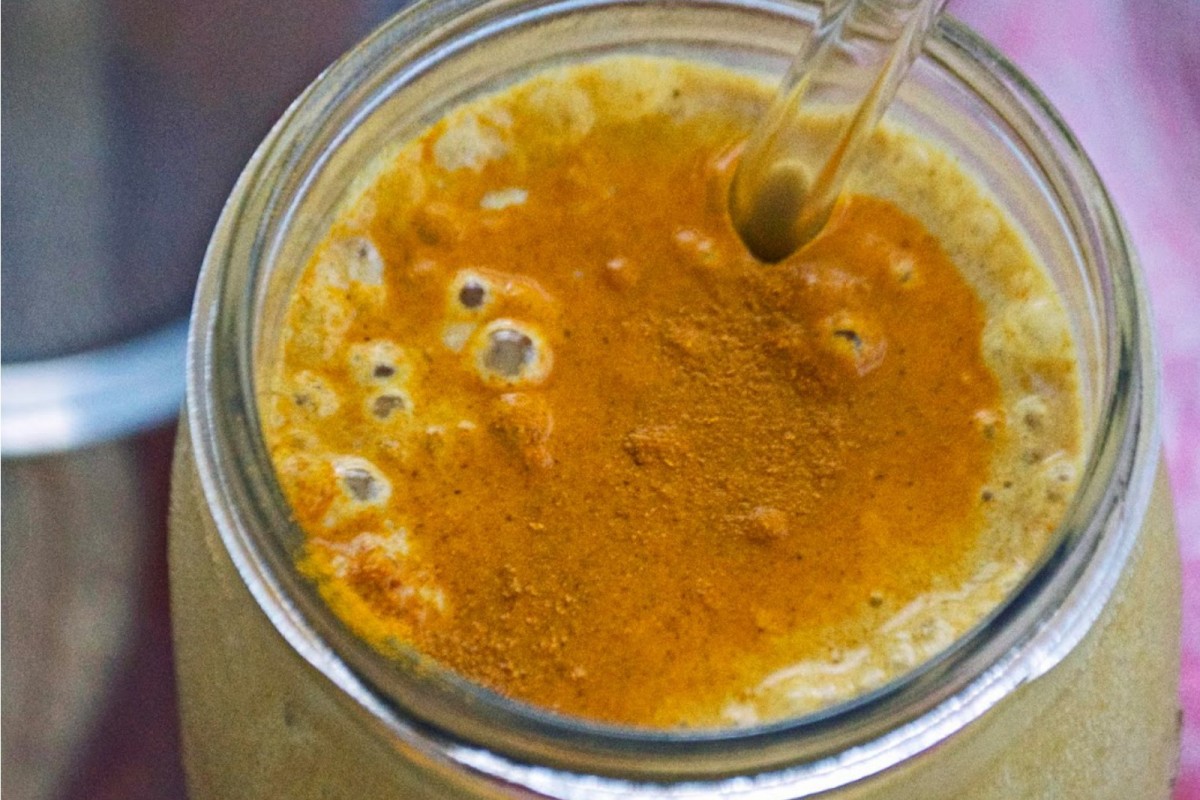 Turmeric has received a lot of buzz in popular media in the last several years thanks to its antioxidant and anti-inflammatory properties. Its anti-inflammatory compounds have been shown to improve conditions in tissues throughout the body, including the heart, lungs, brain and digestive tract, including Irritable Bowel Syndrome. Even more, it helps the body heal wounds and can alleviate menstrual cramps. Try it in this Healing Turmeric Smoothie. 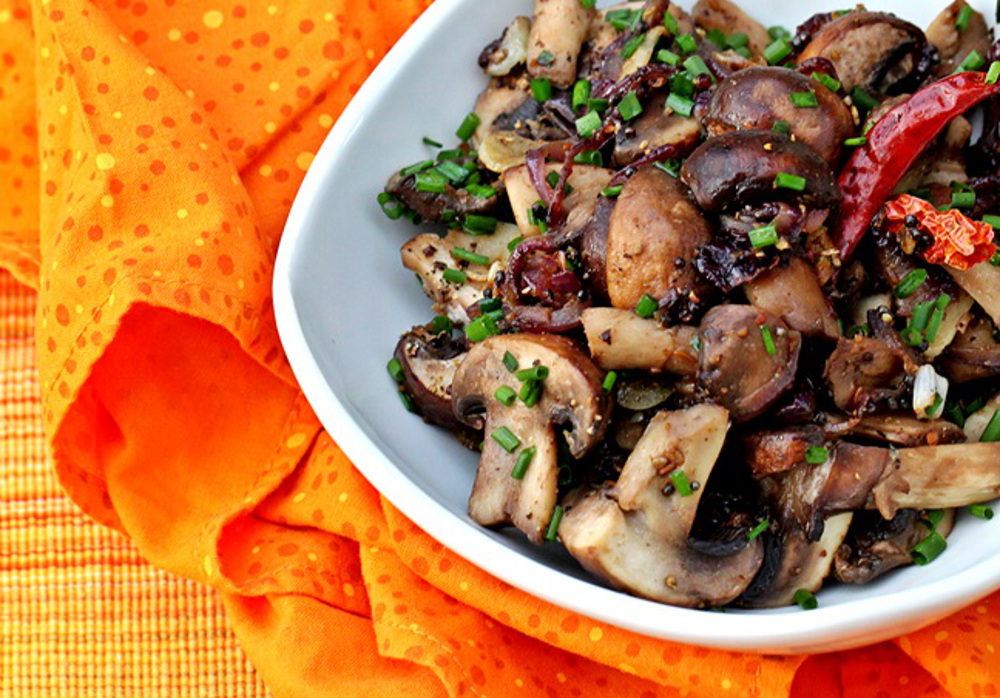 Black pepper might not seem like anything special (it seems a little commonplace, right?), but it’s actually a superfood spice! Black pepper stimulates the break down of fat cells and as a result, can help lower the body’s overall levels of cholesterol and triglycerides. Plus, it can help improve the firing of heart muscle neurons. Get your pepper with a batch of this Spicy Mushroom Garlic Stir Fry with Black Pepper. 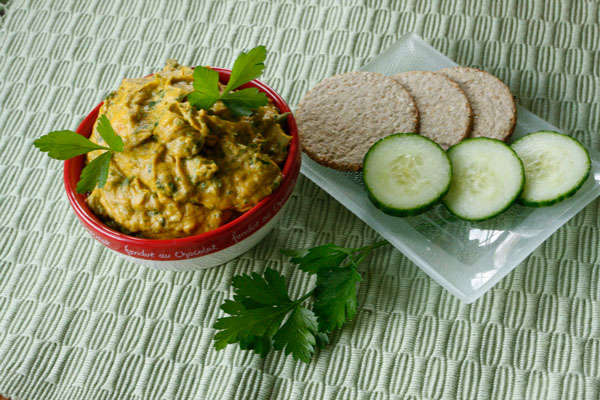 Because diseases tend to thrive in acidic states, adding alkaline herbs like parsley can prevent the formation of disease. Parsley is also rich in apigenin, a compound that has been shown to prevent and slow the growth of cancerous tumors. Add some disease-proofing to your day with this creamy Squash Parsley Dip. 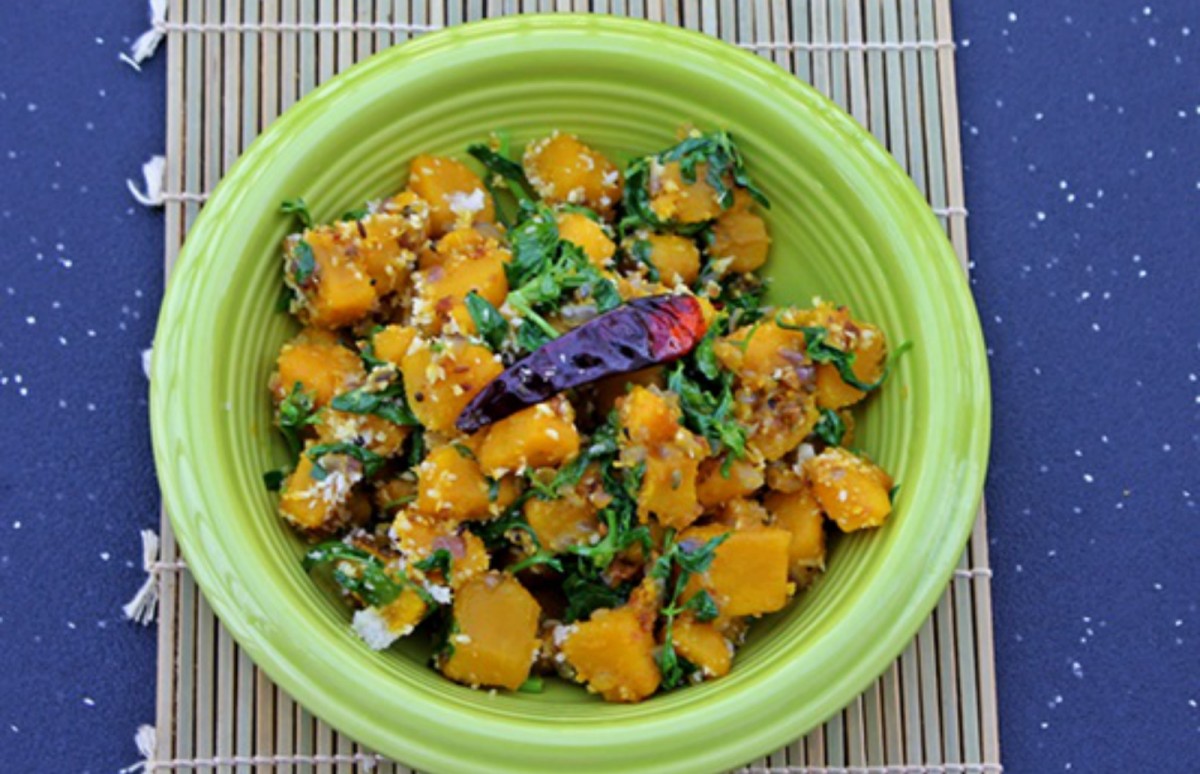 Similarly to cinnamon, fenugreek has been shown to improve fasting blood sugar and insulin sensitivity, particularly in people with diabetes. It’s common in Indian dishes and has an anti-inflammatory effect similar to turmeric. A great place to start – if you’ve never tried cooking with this pungent spice before – is this Kabocha Squash with Fresh Fenugreek and Coconut. 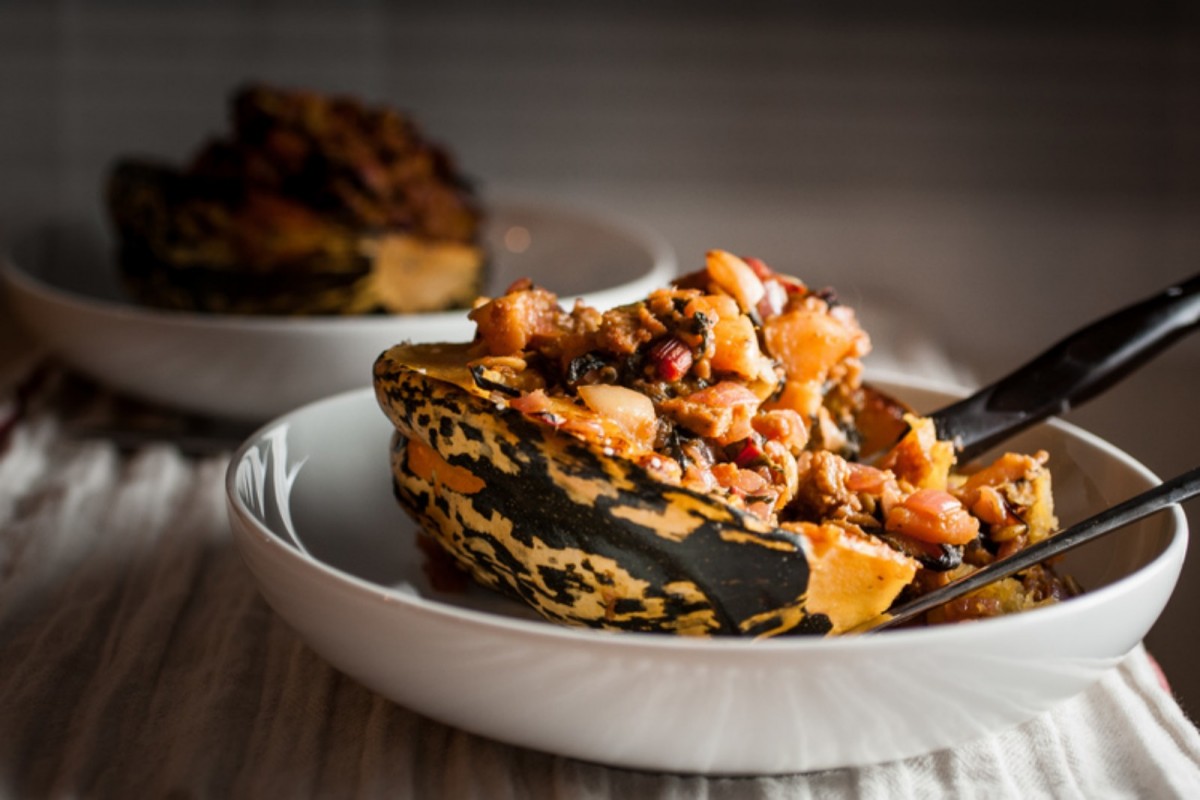 To be sage is to wise… so it’s quite fitting that sage has been shown to protect brain chemicals used in memory and learning. It acts in this way as an anti-oxidant, preventing free radical damage to these chemicals. Be good to your brain with this Cinnamon Maple Sage Butter or Stuffed Sage Carnival Squash. 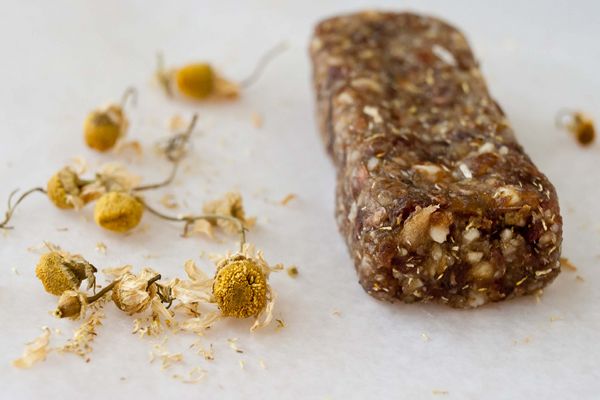 Ginger is used in a variety of ways to combat everything from nausea, indigestion, systemic inflammation and muscle pain from strength training. It contains powerful compounds to help the body heal and reverse swelling caused by impact, infection and irritation. One Green Planet has a great list of ways to use ginger in this post, 10 Amazing Ginger-Based Recipes.