People Who Eat More Plants Have a Better Memory, According to a New Study 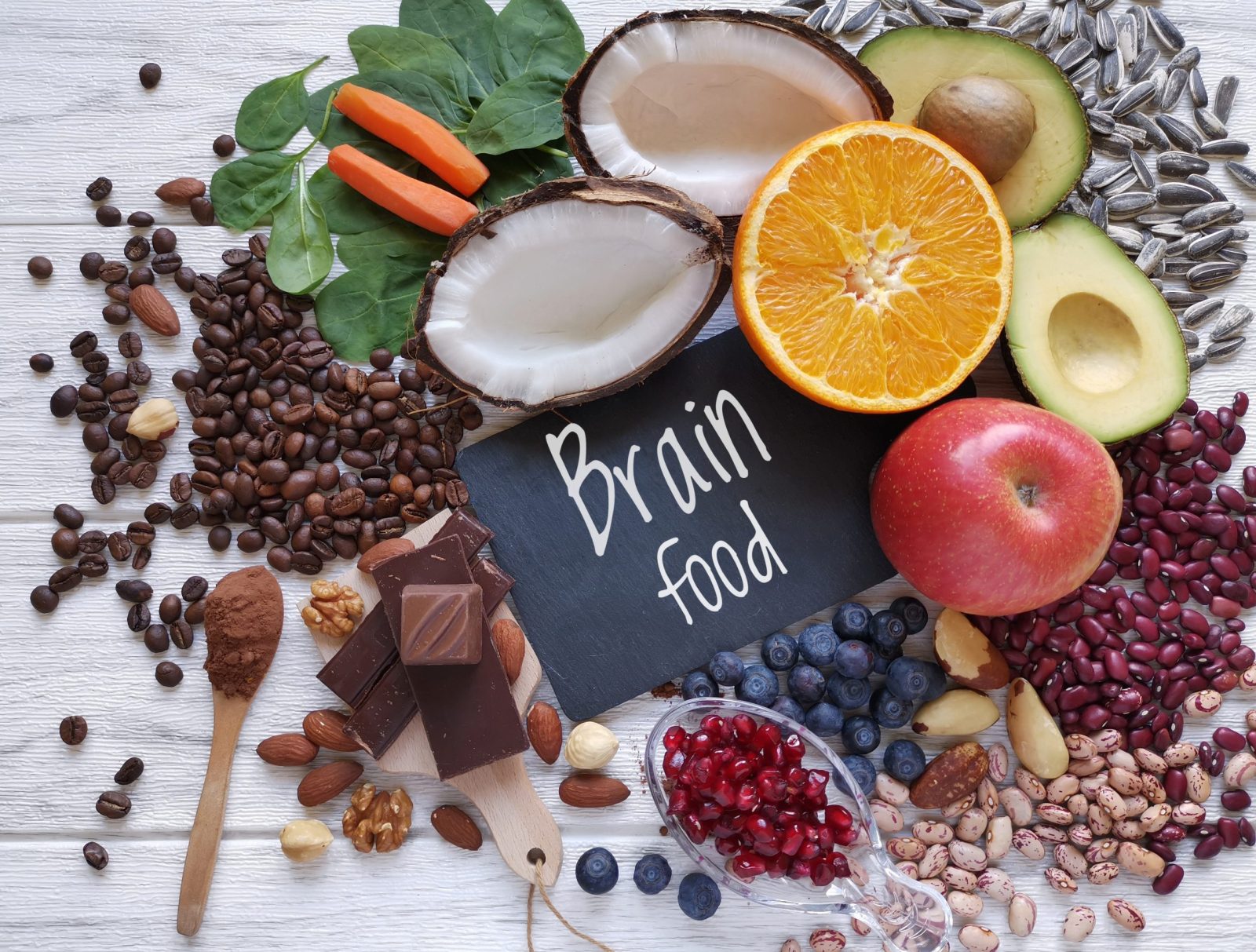 If you didn’t have enough reasons to adopt a plant-based diet already, here’s another: you might just improve your memory.

A recent study from Birbeck University discovered that people who follow a pescatarian, vegetarian, or completely plant-based diet scored higher in short-term verbal memory and delayed recall tests than their omnivorous counterparts.

“A vegan diet is associated with superior cardiovascular and cerebrovascular conditions,” he added.

The study consisted of 62 adults, 40 years old and above, who ranged from vegans to omnivores who ate a lot of meat. The researchers gauged their memory using the California Verbal Learning Test, a delayed recall test, and conducted a sleep quality study using the Pittsburgh Sleep Quality Test.

The results of the sleep study didn’t reveal much, but it was discovered that memory was greatly impacted depending on the participants’ diets.

According to the California Verbal Learning Test, pescatarians scored the highest, while omnivores came in last. Vegetarians came out on top of the delayed recall test, and heavy meat-eaters ranked last. The study also discovered that women scored better in each diet group except for the vegetarians.

While the study didn’t have the largest sample size, the researchers are hopeful that this intriguing study will lead to more research in this area.