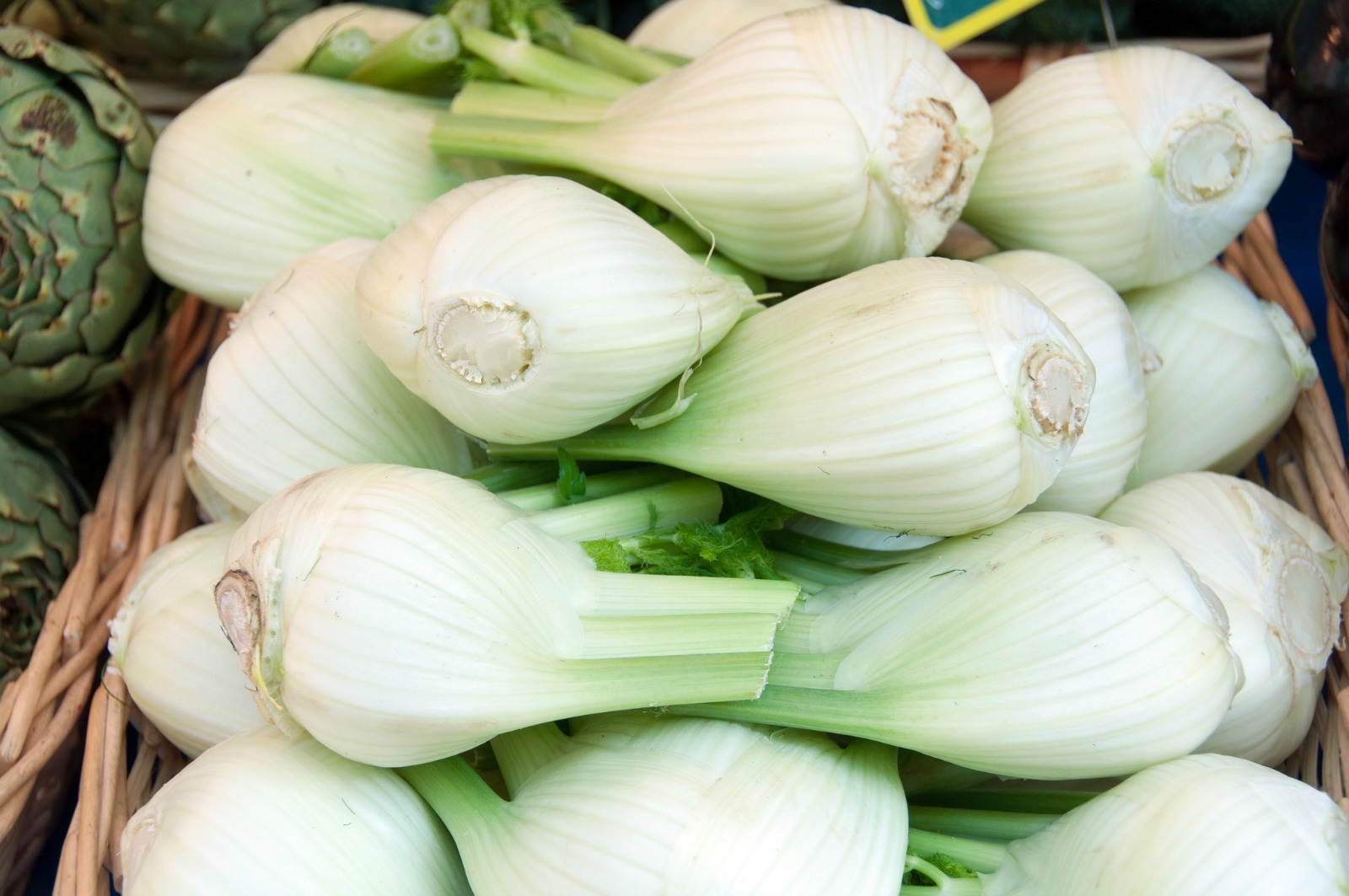 The fennel bulb is a unique plant. It’s not particularly attractive and looks like it’s the result of a cross pollination process that went incredibly wrong. With it’s hairy-like fronds and large round bottom, it’s easy to see why this vegetable is so easily overlooked. Yet, within its unique appearance, lies a wealth of beheld treasures just waiting to be unlocked for you and your health.

Taking a Close-Up Look at Fennel

Fennel is a vegetable that’s incredibly high in nutrition, and it’s one of the easiest vegetables to prepare. While broccoli and cabbage get much of the health limelight these days (not to mention the almighty king kale), cruciferous veggies, as healthy as they may be, aren’t always the easiest on our digestive systems. Fennel, on the other hand, is much like celery in its simple-to-digest manner. The stems of fennel even resemble celery to some degree, and they’re largely related on a botanically-speaking level.

The tiny seeds, known as fennels seeds that you cook with, are actually the fruit of the fennel plant, which is a perennial herb that’s native to Europe and the Mediterraean. It’s commonly used in Greek cooking because of its cultural background and digestive health properties. It’s been a long-time remedy for constipation and other gastrointestinal woes.

Fennel is also in the same family of plants as licorice, which is why fennel has such as delightfully sweet smell. It’s the perfect veggie to choose when your stomach starts rebelling against you, so if you’ve overlooked fennel like many have until now, it’s time to give this veggie a second shot.

Check out these five benefits fennel has and what it can do for you and your digestion:

Unlike some vegetables that cause you to bloat, fennel does the opposite. It helps relieve gas and bloating quickly since it acts as an anti-sposmatic agent in the colon. Fennel seeds were used throughout Greek, Egyptian, Chinese, and Indian cilizations for its ability to relieve flatulence and other gastrointestinal woes.

Fennel seeds and fennel bulb are excellent for reducing cramping in the stomach. They help relax the smooth muscles of the digestive system, which stimulates bile flow and reduces pain associated with digestion.

Fennel has been found to remove carcinogens from the digestive tract, which can help prevent colon cancer. Because fennel helps to enhance regularity and is a good source of fiber, it can also reduce cholesterol, another co-existing factor in those with colon cancer.

Fennel contains a large amount of Vitamin C, so it’s wonderful for reducing inflammation and aiding in immunity. How does this help digestion? Vitamin C helps keep your bowels regular, treats inflammation, and also enhances your immune system, which is largely located in your digestive system. Vitamin C can also help you absorb iron better, which occurs during the digestive process as well.

One of the biggest benefits of fennel for digestion is the volatile oils it contains. These oils help relieve gas, bloating, constipation, and diarrhea, which is one reason fennel is so highly recommended for those with IBS (irritable bowel syndrome.) Fennel’s main volatile oil is known as: anethole, which acts as one of the biggest cancer prevention methods of all. Anethole stops and prevents the activation of a gene-altering inflammation-triggering molecule associated with cancer known as NF-kappaB.

How to Use Fennel:

Fennel is one of the easiest veggies to incorporate into your meals. It’s one of the best foods to incorporate raw veggies into things like salads and even raw soups. You can also roast fennel bulb or slice it into strips to use in soups, stews, stir-fries and more. Fennel adds a deliciously sweet, yet almost musky flavor to foods that similar to the taste of an onion but isn’t as strong in that sulfur-like odor. It pairs beautifully with beets, artichokes, carrots, onions, garlic, and sweet potatoes. Try some fennel this week with some pasta or incorporated into a nice soup or stew. Check out these 5 Ways to Cook with Fennel for even more ideas and learn how to Cook Perfect Fall and Winter Vegetables for best results.

You can also buy fennel as a tea, use the seeds in meals, or even chew the seeds after meals to aid in digestion or when you have stomach problems.  If you like to juice, feel free to add some fennel stalks (fronds) or the bulb to your juice to make it more nutritious and add a delightful flavor. Try adding some fennel to one of these 7 Delicious Juice Recipes!

Give this odd-looking superfood a try this week. You never know – it might become a new favorite!

Fennel Nutrition Facts: Per cup of sliced fennel (cooked or raw), you’ll get: 3 grams of fiber, 1 gram of protein, 0 grams of sugar, 0 grams of fat, and 13 percent of your daily Vitamin C needs.