What’s the Difference between Biodegradable and Compostable?

With commercialism becoming more involved in our compost these days, choosing what can and cannot go into the backyard bin is becoming more confounding. The simple terminology of compostable and biodegradable have developed tiers of meaning and a deliberate diluting of what they actually are. We are given “compostable” cups that are best suited for the trash can and “biodegradable” packaging that lasts years. Because these terms are now marketable, the definitions commonly associated with them have been blurred.

In the end, those of us who buy products based on such labels are trying to do something responsible. We picture our packaging rotting away into rich soil, returning to the earth and avoiding the ills the plastic industry has foisted upon modern times. Unfortunately, that isn’t always the case. But, with knowledge on our side, we can make more informed decisions, and we can make compost! 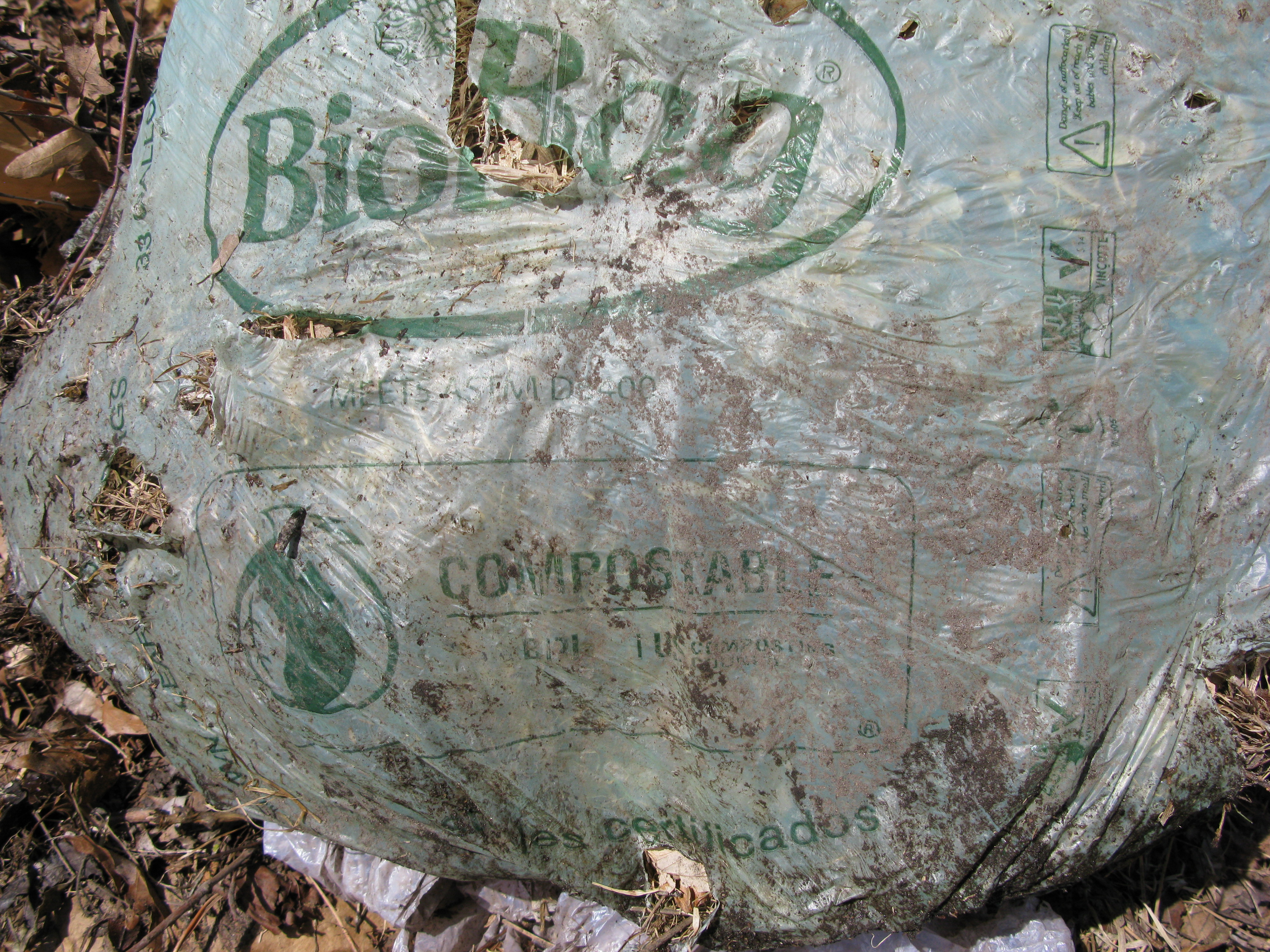 Unfortunately, due to the impressions these words on labels give, we must get into technicalities here. Biodegradable objects can be decomposed by living things or bacteria. This decomposition may take a long time, but eventually the item can be consumed, processed and reintroduced to the world in a different chemical composition. “Compostable” means that something can be composted and the resulting compost has no toxic residue as a result. Also, compost puts some time limit on the process.

All items that are compostable are biodegradable, but biodegradable often doesn’t entail compost-ability. For a biodegradable item to be considered compostable, it must break down in a single composting cycle. It must also reach specific standards regarding toxicity, disintegration and both physical and chemical effects on the resulting compost. When it comes to compostable items, the actual end result of the material is as relevant as the possibilities of decomposition. 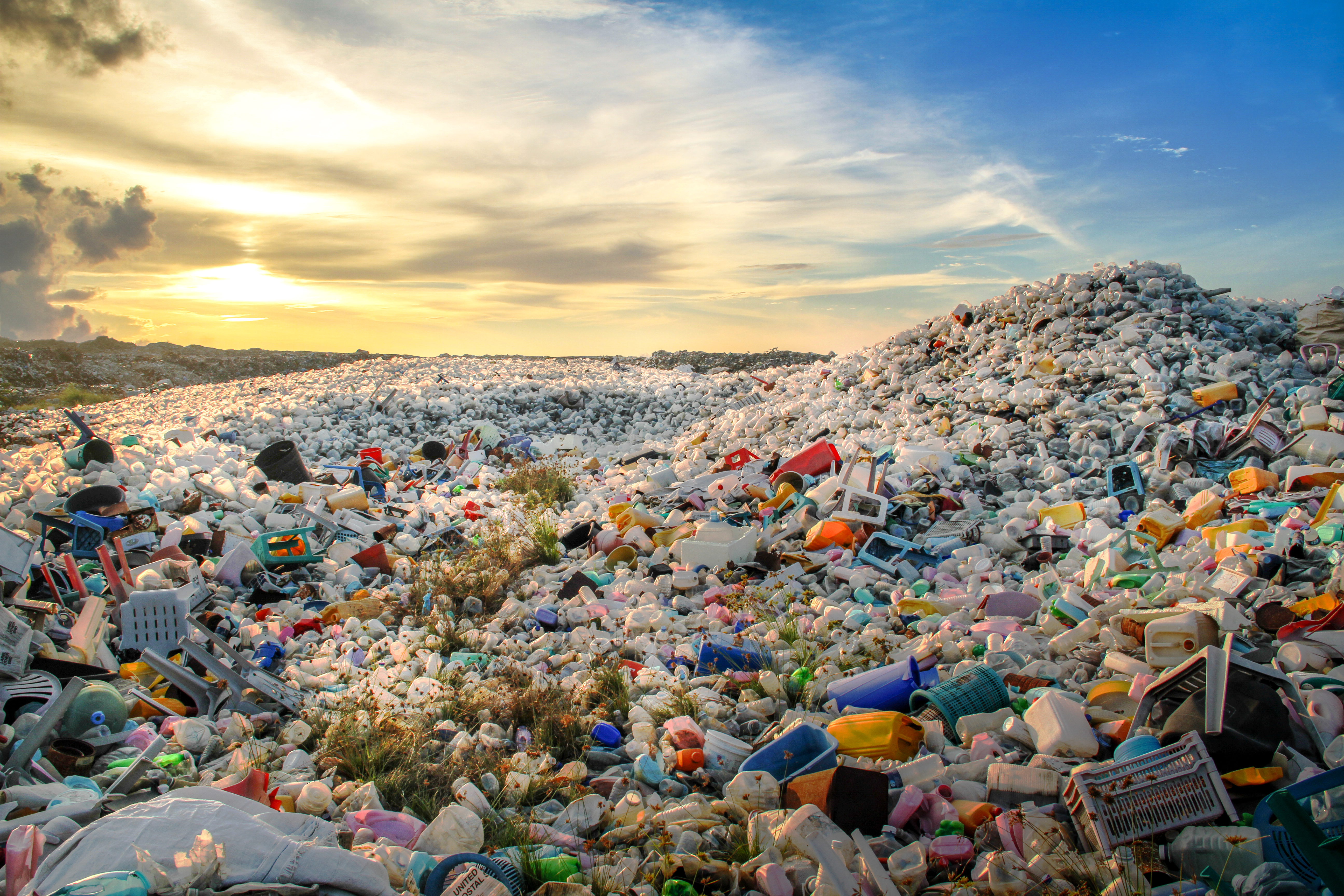 In general, compostable or not, plastic is probably just a bad idea in terms of being environmentally-friendly. In essence, any plastic product promoting itself as “green” is more or less making the claim of being less environmentally destructive. These labels have some regulation, but they are also industry terms in these techie biodegradable and compostable items require commercial machines for them to decompose. Even approved compostable plastics aren’t suitable for home composting bins.

Plastics, whether they be biodegradable or compostable, are problematic in their own ways. Biodegradable plastics, for instance, that are not compostable can build up as particles in compost piles, garden beds and the environment because they don’t decompose fast enough. They also can leave toxins in the soil. “Biodegradable” doesn’t necessarily mean safe. Compostable plastics, while better and regulated, still require industrial processing which requires a lot of energy, likely pollutant itself, and effort in the form of work-hours sorting it correctly, from the home bin to the sorting facilities to the compost factory.

What’s more is that biodegradable and compostable versions of plastic usually can’t be recycled because of their ability to decompose, so without the appropriate composting facilities available, they are put into landfills anyway. In landfills, the environment either isn’t right for them to decompose, or if they do decompose, they just add to the slurry of toxins and gases coming out of that.

There are other labels, such as “plant-based” and “bio-based”, that have become commonplace and are also sometimes regarded, like biodegradable, as compostable. But, they aren’t. Plant-based specifically, and some bio-based products, are produced using plant materials considered “renewable”. Renewable resources, unlike fossil fuels, can be regenerated time and time again. However, that doesn’t mean said renewable resources, often GMO corn and sugarcane, are grown responsibly. And, once more, they can’t necessarily be recycled, either.

“Degradable” labels are even more deceptive as they ride the wave of the misunderstood biodegradable categorization but don’t even live up to that. Degradable objects simply break up (not down) into many small pieces, leaving a wake of micro-plastics behind them. Oxo-biodegradable pulls a similar stunt only, instead of micro-plastics, it degrades but leaves pollutant metals behind. 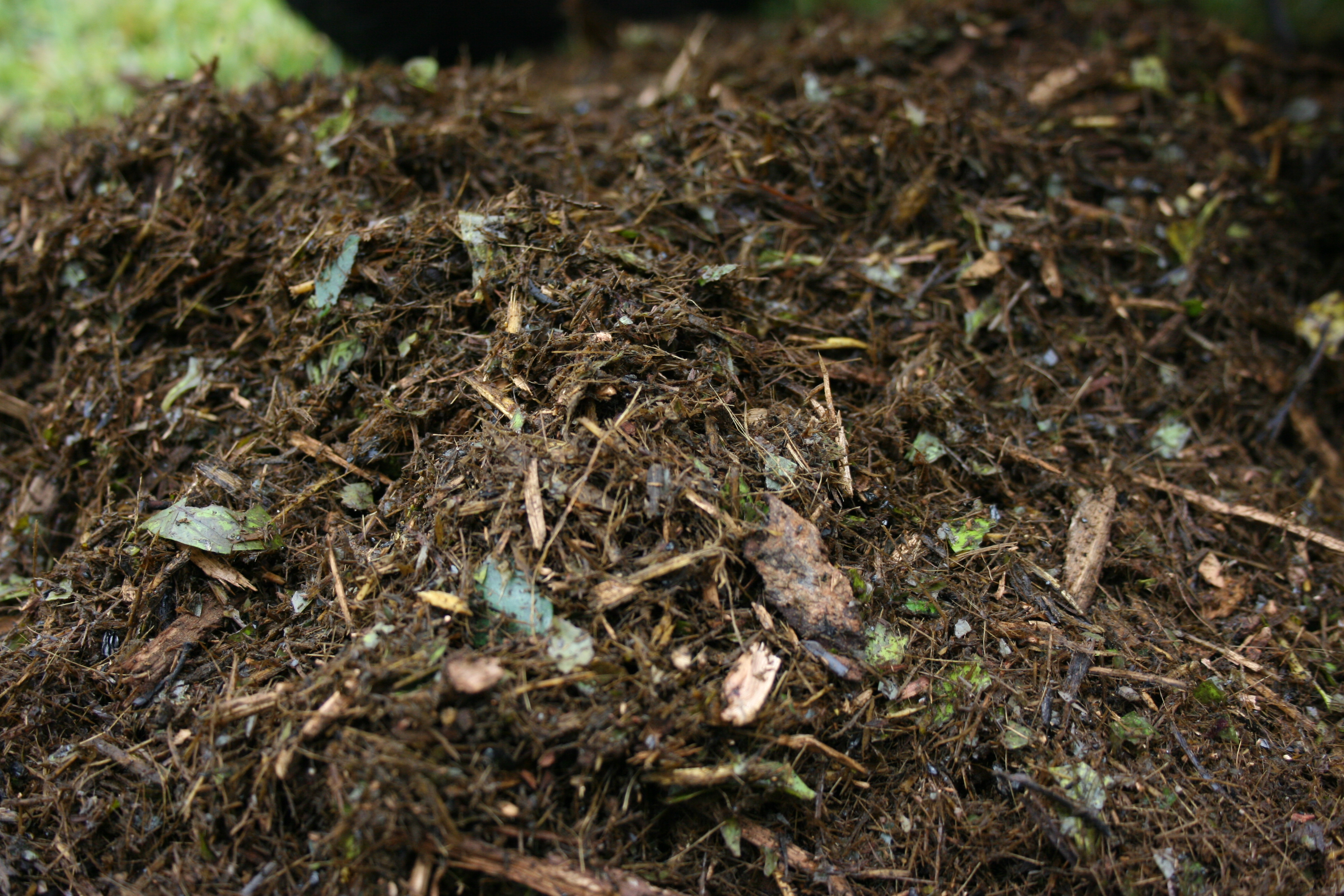 But, Composting IS Amazing!

None of this is to dissuade anyone from composting. It is without a doubt of the greenest undertakings modern homeowners can involve themselves in. While plastics might not be in the cards, we can turn old papers, cardboard boxes, food scraps, and many other household waste items into clean, beautiful, fertile soil. If we send these items to the landfill, they’ll be mixed with toxic waste, become contaminated and add to the problem. The point is that compostable items, particularly those going into a home compost bin, don’t need a label. Advertising does.