7 Reasons Not to Till Your Garden Soil 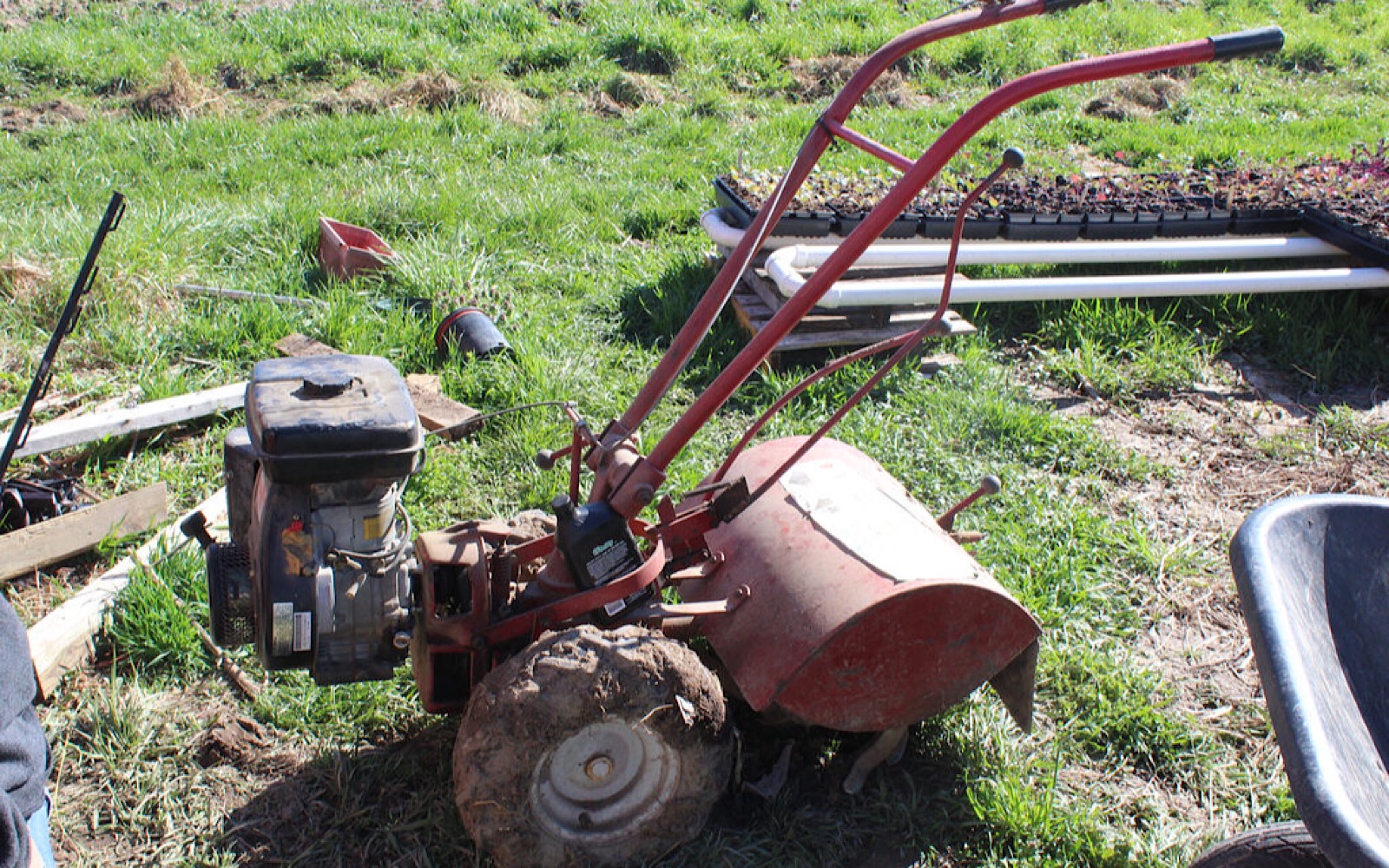 Spring is the time for gardening, more particularly, getting the garden started. For many, that means tuning the roto-tiller up or heading to the rental store to cart a machine home. The more laborious amongst us might choose to grab a shovel and get psyched for turning the soil over manually. But, for those who are hip with what’s in these days, the idea of tilling the garden is mostly a thing of the past.

This is not to say that tilling serves or has never served any purpose. It has traditionally been used to aerate the soil. But, some now argue that the benefits of tilling are outweighed by the negative effects. Moreover, in terms of sustainable food production, there are better ways of caring for our gardens so that they’ll last for decades.

In other words, before running out to rent a tiller, perhaps it’s worth considering why maybe you should not till the garden.

Tilling lifts and loosens the soil, which makes it susceptible to erosion. The organic matter atop it – both living and decaying — helps to keep the valuable, nutrient-rich topsoil in place. When we till the garden, we uproot everything and turn that organic matter topsy-turvy. The problem with doing that is our best soil becomes more likely to wash away in heavy rains or whisk away in blustering winds. 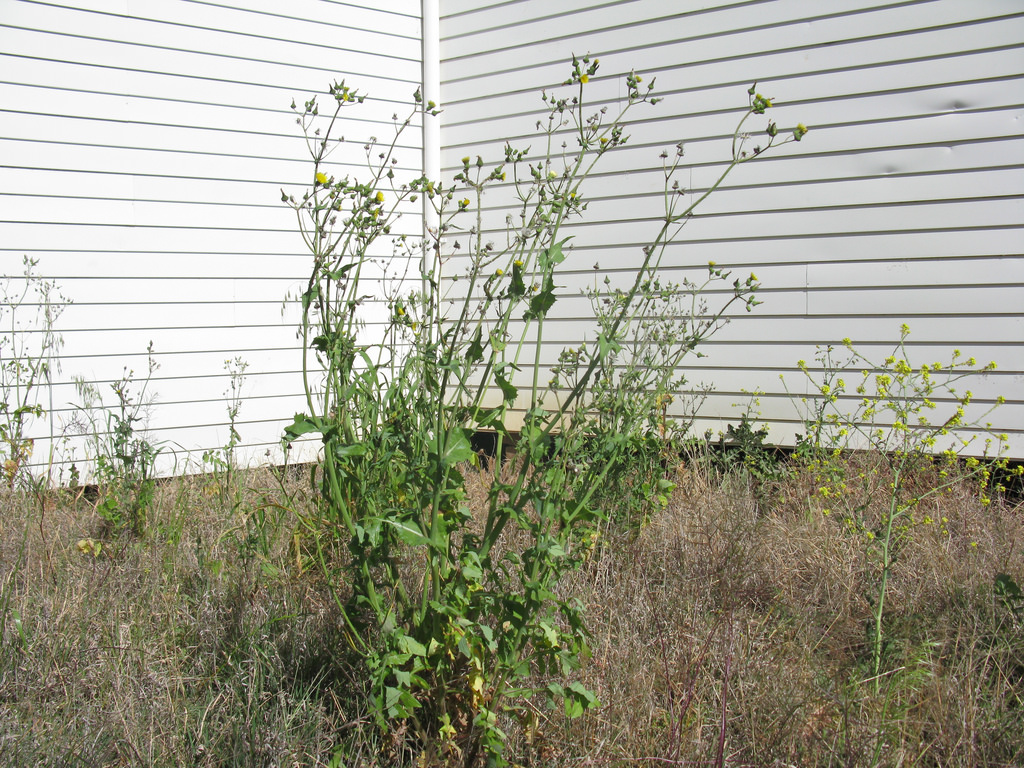 It’s not uncommon for people to claim that tilling helps to get rid of weeds, typically by chopping up the roots and destroying existing plants. While the chopped roots theory isn’t all wrong, the problem is that turning the soil exposes a plethora of dormant weed seeds to the elements (and many grow anew from root cuttings), in essence encouraging new weeds to propagate. Weeds’ favorite spot to grow is in disturbed soils.

Ironically, tilling often makes the ground more fertile, but the catch is that this effect is merely temporary. This fertility comes from the decomposition of soil life. Unfortunately, regular tilling will ultimately make the soil devoid of life, after which the fertility will disappear. When we till, especially with machines, we kill all sorts of amazing insects, worms, and microorganisms that work on behalf of gardeners. Alive, they provide consistent fertility.

Many farmers rush out in late winter or early spring to get the soil turned so that it dries out. This drying out, however, also kills the microorganisms and soil life. Instead, when we create no-till raised gardens, they have good drainage. Waterlogged soils are a real problem, but they are easily avoidable by using raised beds and continually adding organic matter atop the soil, which the soil life will work to incorporate into the existing soils.

Well-mulched gardens, over time, naturally build up soil and organic matter, which absorbs and better distributes moisture, preventing soil from becoming waterlogged. Organically-mulched gardens also get nutrients from the mulch, are protected from wind and rain erosion, and are perfect for keeping weeds at a minimum. Nowadays, many gardeners are mulching heavily in late autumn or winter instead of tilling in the spring.

Tilling simply isn’t playing the long game. It provides immediate fertility, but it destroys the soil life, the source of long-term fertility. It also opens up avenues for wind and water erosion, which takes away quality topsoil and eventually leaves growers with only infertile subsoil to work with. Instead, it pays to foster and feed the soil, working with it rather than ripping it up. 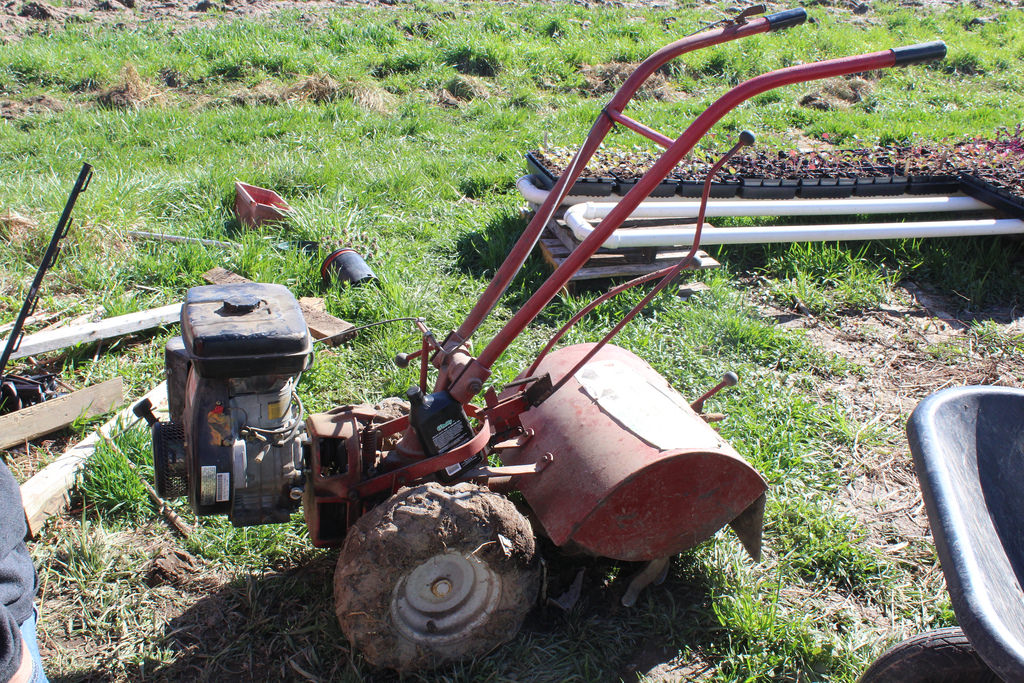 Honestly, who really wants to till? It’s a lot of back-breaking work, even with a roto-tiller, which can make the task easier but isn’t exactly a walk in the park. The new no-till methods that are popular these days are both kinder to the soil and to the gardener. No longer do we have to dig up heavy soil, turn it, and chop it up. We can simply add compost and mulches to the top each year, and a fertile soil with good structure builds itself through natural processes.

Not tilling the soil is much more in tune with the notion of working with nature as opposed to constantly bending it to our will, ultimately resulting in things like dust bowls and dependency on chemical fertilizers. When we work with nature, the results often come more easily and with much less effort on our parts. And, they tend to last because, let’s face it, nature knows how to grow gardens much better than we do.