How to Deal With Compacted Soil in Your Garden 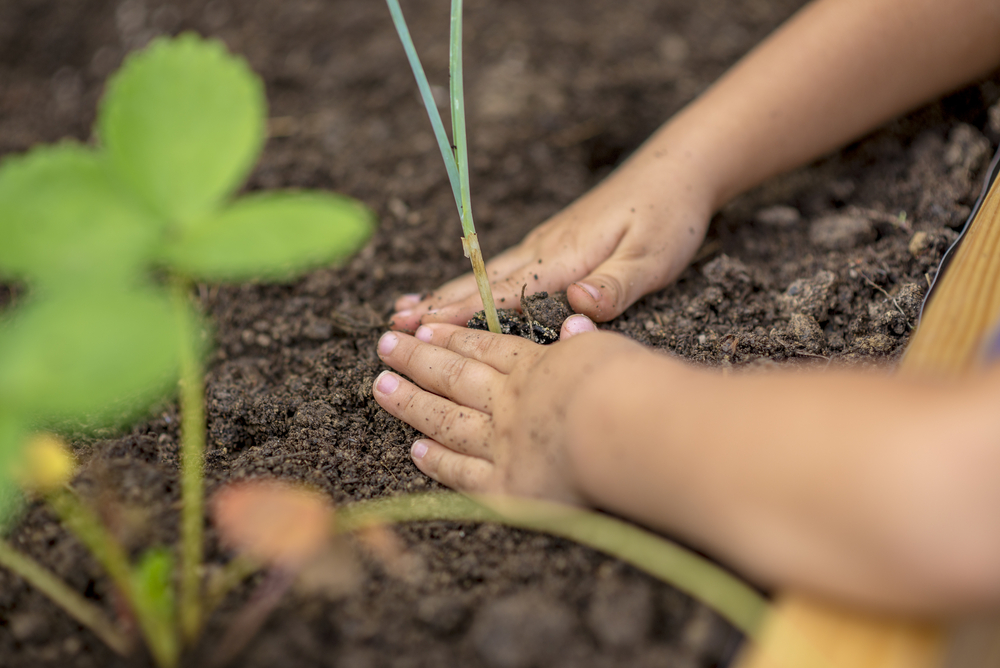 One of the more often encountered problems when first constructing a garden is compacted soil. Usually, this is a result of heavy traffic, hopefully, foot traffic but sometimes it’s a spot where a car used to be parked or a shed once stood. The common response to this issue is to till the area, a task that more than likely will involve either a lot of shovel work or renting a tiller. Often, it’s a combination of both tiller and shovel.

However, the common response isn’t necessarily always the best one. Lots of gardeners these days believe in no-till gardens, citing that turning the soil results in the death of lots of microorganisms, the very soil life that keeps things fertile. Tilling also unearths weed seeds, and unfortunately, the disturbed earth is more susceptible to weeds taking over in an attempt to repair and protect the damaged ground.

Well, then, if the soil is compacted and turning it isn’t the solution, what exactly is an aspiring gardener to do? 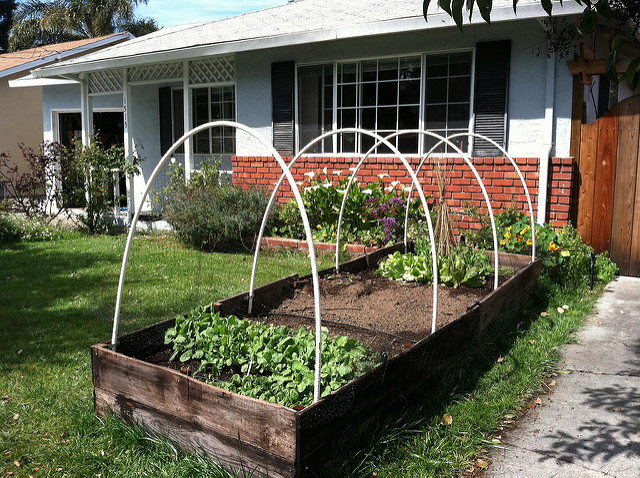 Raised beds are great in a compacted soil situation. Because the soil you’ll be growing in is literally on top of the soil that’s compacted, the impenetrable stuff below shouldn’t matter so much. Most vegetables in the run-of-the-mill backyard garden — tomatoes, cucumbers, squashes, peppers, greens, etc. — have shallow root systems anyway. A raised bed a foot high should do the job just fine.

The downside to the raised bed solution is that it requires bringing soil in. This means it’ll require a little upfront cost. However, if it is kept mulched with homegrown compost and yard trimmings over winter, the soil will revitalize any lost nutrients and be good to go again next year. Maintained correctly, soil for the beds should be a one-time purchase. 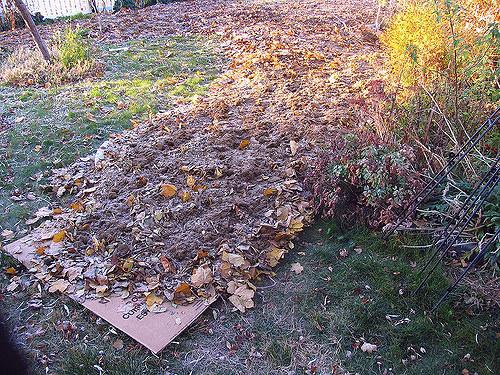 Lasagna gardens, or sheet-mulched gardens, are actually a type of raised bed, but they require different materials, which could possibly be free. Essentially, instead of filling the raised bed with soil, it gets several layers of stuff. Generally, a thin layer (two inches) of manure or grass clippings goes in the bottom. That’s covered over with either cardboard or newspaper. Then, there’s a layer of compost (about two inches), a layer of soil (about four inches), and a thick layer of straw (about four inches).

Essentially, lasagna gardens are making a garden out of a flattened compost bin. These materials will combine and decompose together. As that happens, it’s just a matter of continually adding layers, alternating between nitrogen-rich (manure, compost, grass clippings, food scraps, coffee grounds) and carbon-rich (straw, wood chips, newspaper, cardboard) elements.

The downside here is that these gardens work best when they are given a little time to “season”, i.e. a month or two for the material to rot down a little. 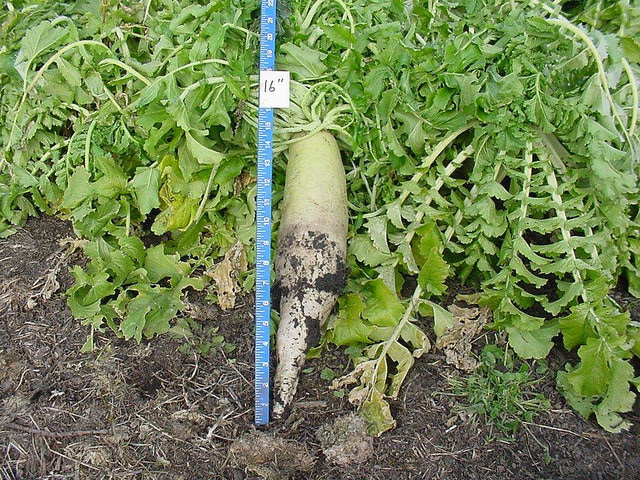 Another possibility is to aerate the soil but avoid turning it. This is done either with a special tool (there are many options, ranging from about $20 to $150 or more – the $20 option works fine) or a shovel. The idea is to loosen the soil a bit without actually digging it up and turning it. The shovel or aerator plunges in, is tilted a little, and removed without excavating the soil.

This will get the top part de-compacted very well. Once that has happened, a good idea is to grow a cover crop of radishes and rye to break up the soil. These shouldn’t be harvested but cut and dropped atop the soil to rot in place, building up organic matter that will aid in water retention to further soften the soil below.

Obviously, this takes a little time and patience, but it is probably the least expensive. That would make it the obvious choice for larger gardens. 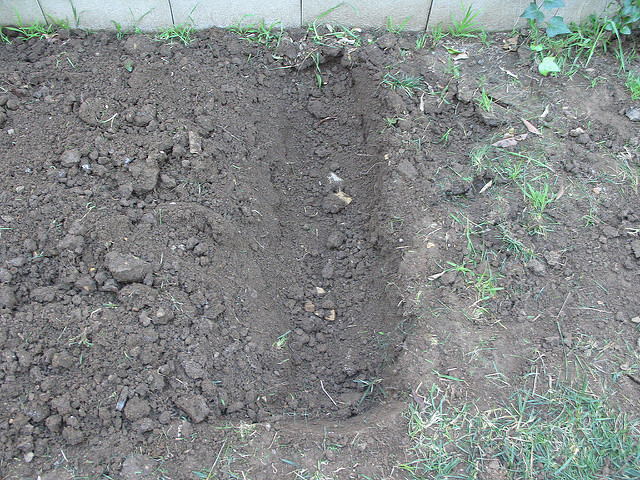 The last option listed is for when the soil is ridiculously compacted, like concrete, and there is no money or time to wait: double-dig beds. This should be looked at as a one-time solution, after which the beds are mulched and loved with plenty of organic material.

To make double dig beds, the topsoil (go about a foot deep) is temporarily removed. The subsoil beneath it is then aerated, and the topsoil is replaced. This obviously is treacherous for the soil life, so it’s important to work on revitalizing that with mulch. Add some compost and straw/seedless hay on top of the bed.

While a quick solution for planting now, it’s important to realize that this is going to damage the soil ecosystem, which will require some special care to revitalize.

Whichever of these options suits you, the important thing to remember from here on out is to not walk or drive in the garden area as it will compact the soil again. Surround the planting space with paths and size the beds so that they can be harvested without stepping in them. And, always use organic mulch, at least a two-inch layer, which will feed the soil life and your plants (Don’t pay for it: Dried grass clippings, compost, pine needles, or shredded leaves all work great).