The Start-to-Finish Guide for Making a Lasagna Garden 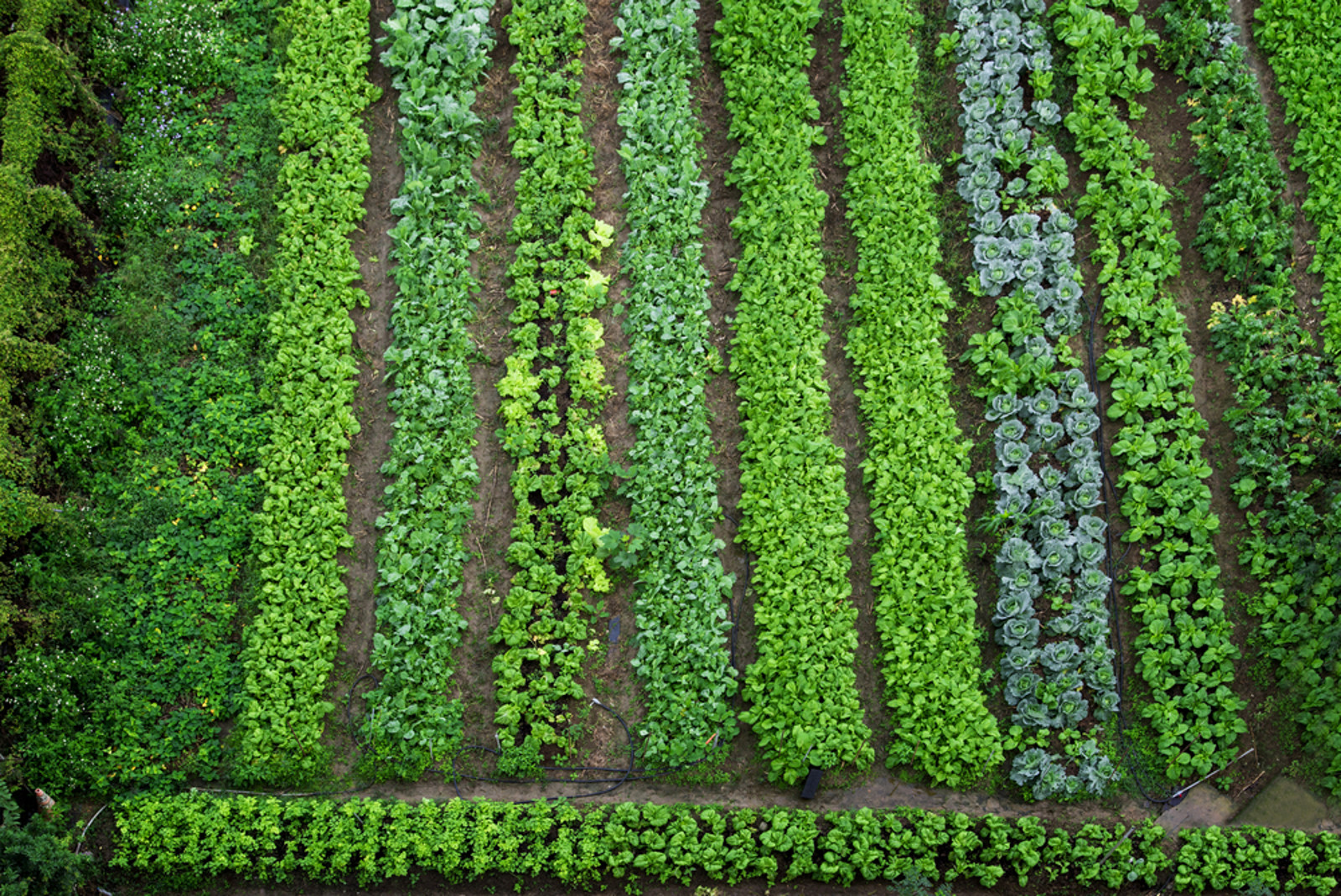 Let’s be honest and commence by noting that we’d all be much happier if the following lines were actually a guide to growing fully formed, ready to eat, plant-based lasagna in the garden. Now, let’s move on by celebrating the fact that the following lines will, in fact, enable us to more successfully grow the ingredients we need to make a fully formed, plant-based lasagna from the garden, and that’s a pretty close second.

A lasagna garden, also known as a sheet mulch garden, is a no-dig method for making a raised bed garden that enriches fertility, improves drainage, and preserves soil life. All of these things then go into helping us grow those aforementioned ingredients for making actual lasagnas. The beautiful thing here is that we are talking about no preservatives, no added chemicals, and lots of repurposed organic matter that would otherwise be further overcrowding our landfills.

Gathering All the Right Materials 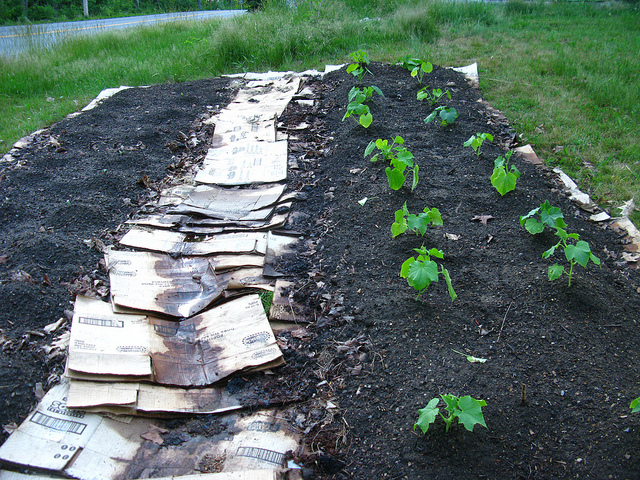 While creating our lasagna garden, we will basically be piecing together a compost pile, only a bit more supine, stretched out over the landscape rather than stacked up into a heap. This means we’ll need a healthy mix of carbon and nitrogen materials.

The ingredient list begins with cardboard boxes and/or newspapers, enough so that we can cover the entire surface area of the garden. With cardboard boxes, one layer will be sufficient, but with newspaper, we’ll need several layers for it to be thick enough.

Nitrogen-rich materials will be the heat in this composting engine, providing the fertility necessary for the plants to grow. They can come in the form of kitchen scraps, fresh (not dried) grass clippings, spent coffee grounds, organic compost, or aged animal manure.

If there were a pasta element to our garden, it would probably the main carbon element. This will be used to build two thick layers and the bulk of the bed, and it can be composed of bulky carbon-rich items like straw, seedless hay or shredded leaves.

Then, unsurprisingly, we’ll require a bit soil, and perhaps a bit surprisingly, it won’t be that much. We’ll need to make roughly a two-inch layer of soil in our garden lasagna mix. This would preferably be of the high quality, topsoil variety or could be organic compost if that’s easier.

Building the Layers of the Bed

The first task is marking out exactly where the garden will be and chopping down any grass, shrubs, and weeds that are in that spot. If there are trees or bushes that are meant to stay, we’ll simply work around them. Let all that organic matter lay where it falls. It will just add complexity to our soil, attracting worms and other soil life.

Atop the felled organic matter, we should spread a thin layer of our nitrogen-rich material, something as modest as an inch thick, without even the need to cover all the organic detritus that has fallen. This is the best spot for kitchen scraps if that is one of the nitrogen-rich materials. The area should then be watered.

The next layer is our cardboard or newspapers, and in this case, it is to our advantage to cover every square inch of space, leaving no spots of open soil. Essentially, this layer acts as an organic weed barrier, cutting off paths for new growth from below. Over time, it will soften and allow roots from above to penetrate it. Watering the pieces as they go down helps to keep them in place until the next layers go on.

The cardboard is covered with another thin layer of nitrogen-rich material, and that should be watered. After that, it’s time to add the bulkiest layer of the bed, which equates to about six inches of straw, hay or shredded leaves. That’s topped with two inches of soil, which is topped with about two to four more inches of straw, hay or shredded leaves. All of this is watered one more time, which helps to fuel the decomposition of everything.

This is the bed complete.

Purposeful Planting in the Lasagna

The purpose of no-dig beds is that they preserve existing soil life, whereas tilling kills it. This soil life, the true source of fertility, will move up and multiply into the layers of lasagna garden, mixing them and adding in the decomposition of all the materials, creating a really rich zone in which vegetables can grow. Giving it a little time to mature, a couple weeks to a month before planting, will aid in its effectiveness. In the meantime, it’s possible to get seedlings on the move so that, once they are big enough, they can be put into this wonderfully fertile garden, where they will thrive into adulthood and provide really nutrient-dense produce.