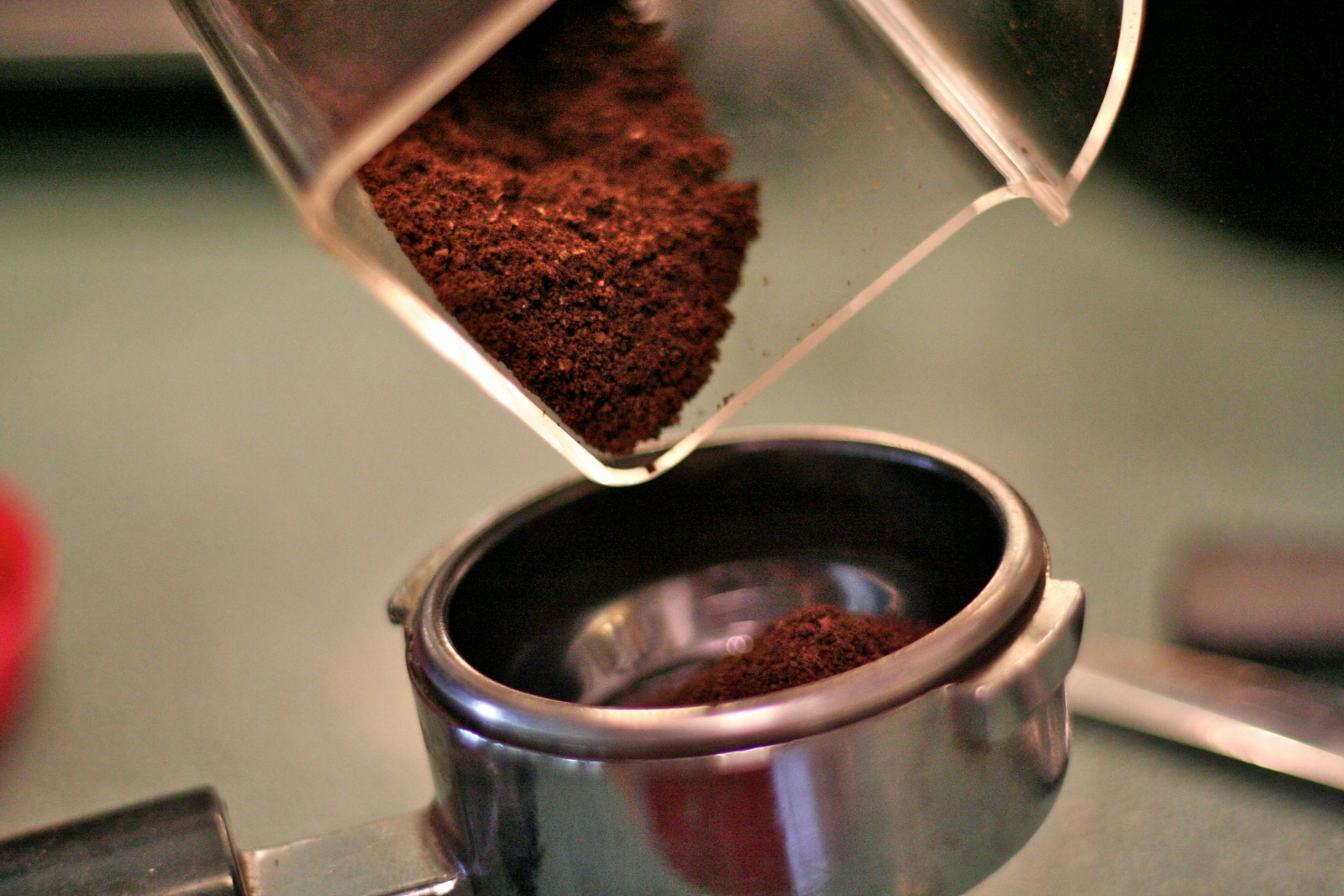 In the morning, nothing quite goes down so nicely as a cup of coffee, sometimes even three or four. Most of us associate that morning favorite with terms like “pick-me-up” or “caffeine” or “eye-opener,” and the desired effect of a cup of coffee, (or maybe a pot), is so renowned and beloved that there is a whole collection of paraphernalia  — mugs, t-shirts, signs and so on — to memorialize the passion with which coffee devotees approach the morning’s first cup. 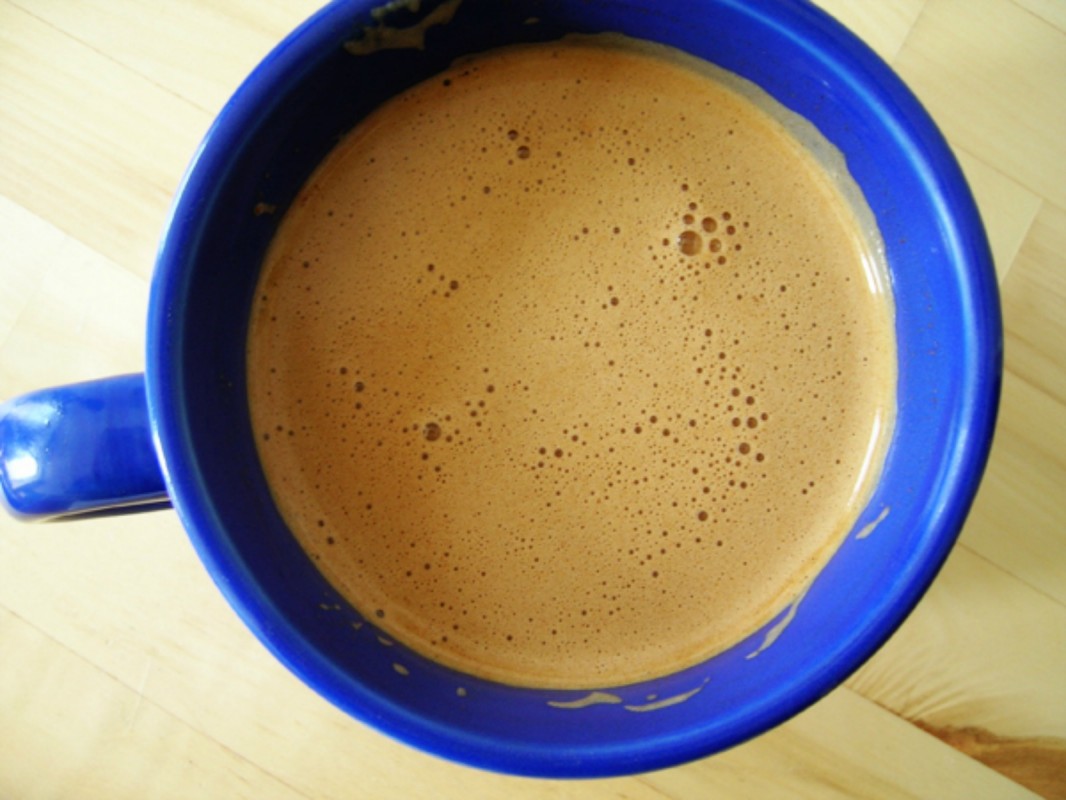 In fact, so much interest has been put on the power of the beverage produced by coffee that it has distracted us from the other great resource the coffeemaker provides: spent coffee grounds. For every pot of coffee, there is something wondrously useful that more often than not gets thrown away. Well, that just seems insane! It’s time the world knew just how wonderful coffee grounds can be, even after the coffee has been brewed. (Hint, be sure to buy organic to get the most of these benefits and avoid pesticides in your cuppa.)

It’s become fairly known, in this new day of composting, that coffee grounds are aces for the old compost heap. The basics of composting are that we want both “green” and “brown” compost matter. A good ratio to aim for is one part green — our coffee grounds, as well as vegetable scraps and actual green stuff like grass — to about thirty parts brown, such as dead leaves, cardboard, straw or paper. The green stuff provides nitrogen needed for healthy soil, which coffee grounds are full of.

As well as being nitrogen-rich, which means good for a little fertilizing in the garden, spent coffee grounds also repel garden pests like ants and slugs. Just sprinkle a bit around plants. Apparently, those perennial pests aren’t into pick-me-ups, so those grounds are a bit of soil enriching, chemical-free pesticide.

Coffee grounds, as we all have seen, are quite absorbent: Put a few spoonfuls of grounds in the filter and soon enough they’ve filled the thing up. They are also excellent at absorbing bad smells (ironic, seeing as coffee smells so good), so spent grounds can be put in an open container in the fridge and/or freezer to neutralize unwanted odors, a la baking soda.

Also similar to baking soda, coffee grounds are abrasive, and that translates into some quality cleaning. Sure, it sounds odd to use something we typical think of as trash to clean, but it works. The grounds are coarse enough to help with food and such stuck to surfaces, but they are mild enough not to damage anything. Just keep in mind that they might stain things like white grout or areas inside of cracks.

But, let us not dwell on the fact that coffee may stain some things, like pajamas tops that have been dribbled upon, and rejoice in the fact that it can dye stuff. After a bit of that antique look on paper (cool treasure maps!), clothes, hair or wood, then a little spent coffee is a environmentally friendly way of getting it done. Dilute coffee with some water and apply for natural color.

Probably on par with the actual first cup of morning coffee every day is the smell of said coffee brewing. It smells so right. But, we needn’t brew ourselves another coffee (eventually, everyone gets the jitters) every time we are after that smell. Rather, we can use the old grounds to make a candle. Just save the wax ends of old candles, do a little melding and out comes DIY coffee candles.

Truthfully, this is not for the chimney but rather for the fireplace, and it is genius. Ever been annoyed by the eruption of ashy smoke that happens when trying to shovel out the fireplace? Here’s the remedy: Spread used coffee grounds over the ash, and they will weigh it down so that it doesn’t plume up during cleaning.

Being mildly abrasive and all, used coffee grounds make for a great exfoliator, scrapping away dead skin cells while actually rejuvenating the skin. Just mix with water and coconut oil or avocado, and that’s the business. And, to think, it almost got thrown away! Get to it, beautiful (or handsome)!

True, waking up with coffee doesn’t seem like a new idea until someone starts talking about doing so in the shower. But, that is just the ticket. Caffeine can actually be absorbed through the skin, so why not put a little coffee in the soap? It turns out folks have been doing it, and they’ve shared a recipe for homemade coffee soap.

Maybe it’s all to good too be true, or maybe not. Cellulite is more genetic and permanent than something easily remedied by a beauty product, but coffee — good for speeding up fat metabolism and blood circulation —  is reputed to reduce the forming of cellulite. Regardless, it’s good for the skin, so why not give a little coffee ground body scrub a go?

Well, hopefully, you had the wherewithal to get a pot brewing before settling into read this article, but if not, fear not, as some spent coffee grounds are only a few minutes away.