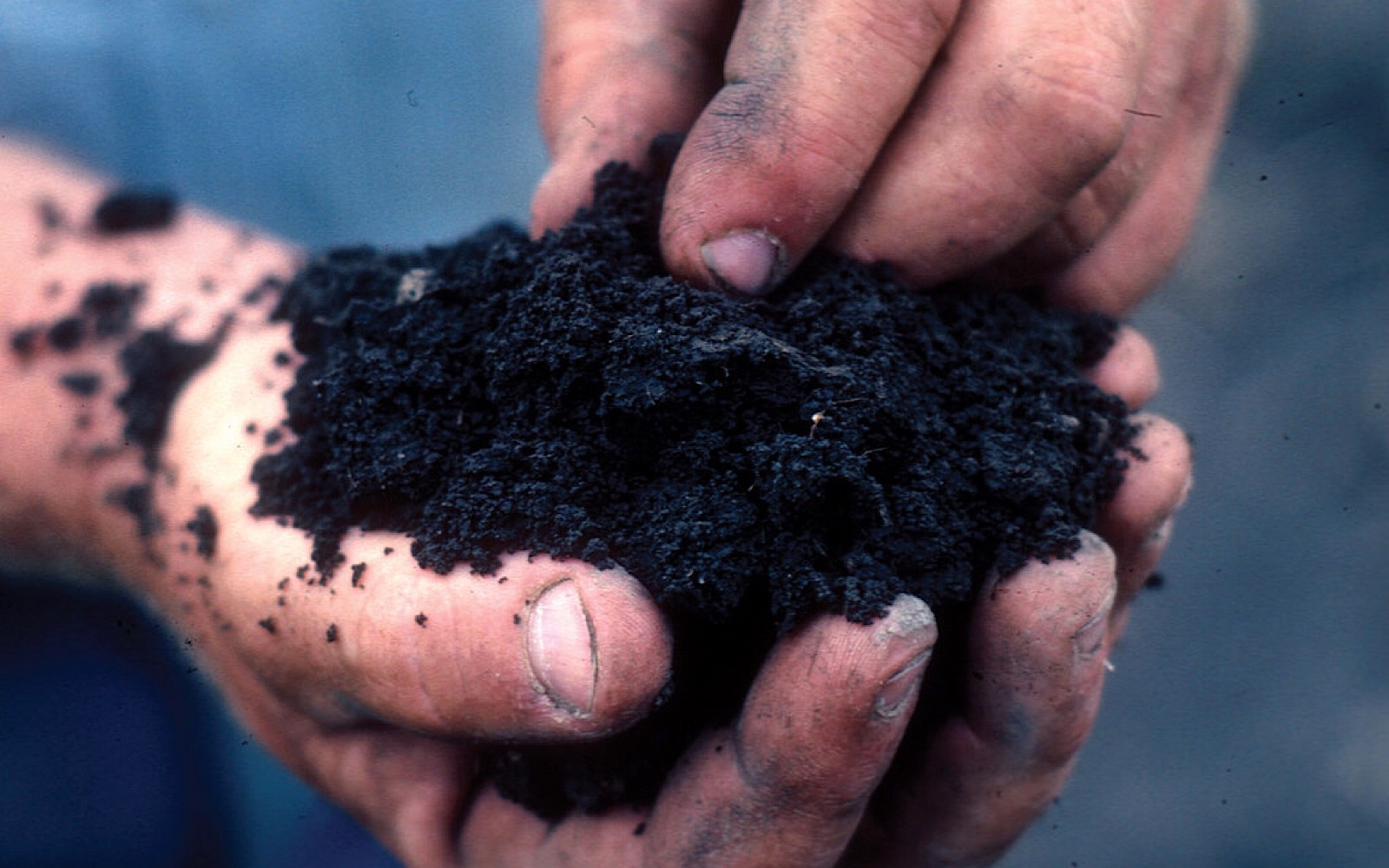 When it comes to creating gardens, tilling has long been the way these matters were handled. The idea has been an all-out war on nature. The grass — roots and all —  must be removed, the soil needs to be turned, and the whole area chemically treated to clean it of plant debris and insects. However, with the strong return to organic practices, no-dig beds have become very popular, especially due to permaculture.

No-dig beds are a drastically different approach to that of contemporary tilled farming. Rather than removing anything from the soil, or in fact digging the soil at all, no-dig beds are built atop what is there. Instead of uprooting and disturbing everything, the idea is to preserve, encourage, and enhance what nature has established. By harmonizing with nature rather than competing with it, no-dig beds are a low-impact, long-term means of establishing a productive garden.

Why Not Digging Is Catching On 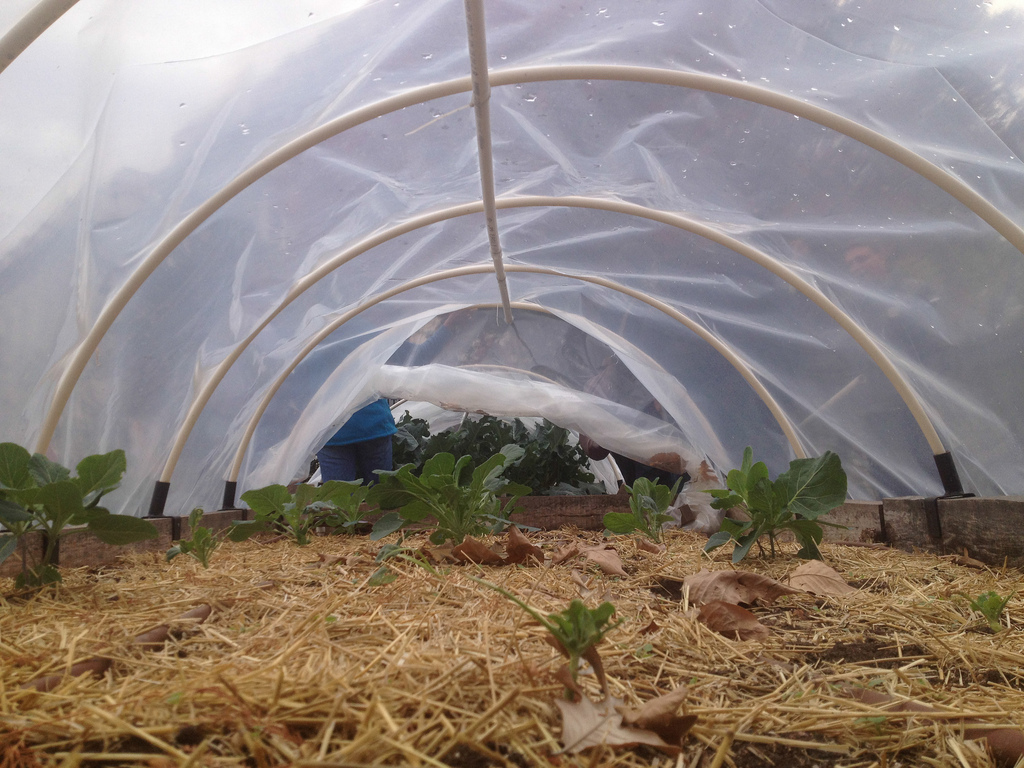 When we till soil, dig it up, and turn it, we are killing an abundance of soil life. Microorganisms, worms, insects, bacteria, fungi, and more, all suffer at the sharp end of the plow, shovel, and hoe. In the beginning, as these life forms decompose, fertile gardens are created. However, as time passes and gardens are maintained this way, year in and year out, the system becomes lifeless. There is no cycle of soil life processing organic material, aerating the soil naturally, and fertilizing it with manure.

Furthermore, as we keep the soil clean of debris and free of pests, often with herbicides and pesticides, we expose it to the sun and rain. Besides the fact that we are poisoning the system chemically; in natural terms, the sun dries the exposed soil, further destroying the soil life, and the rain washes away the topsoil, the richest part, because nothing — no roots, no mulch, no steady saturation — is there to keep it in place.

Eventually, we are left with a largely lifeless and eroded landscape, and this is called desertification. This is what caused the Dust Bowl of the 1930s. It’s why the Fertile Crescent, “the cradle of civilization,” is now mostly barren.

Why No-Dig Beds Are So Popular 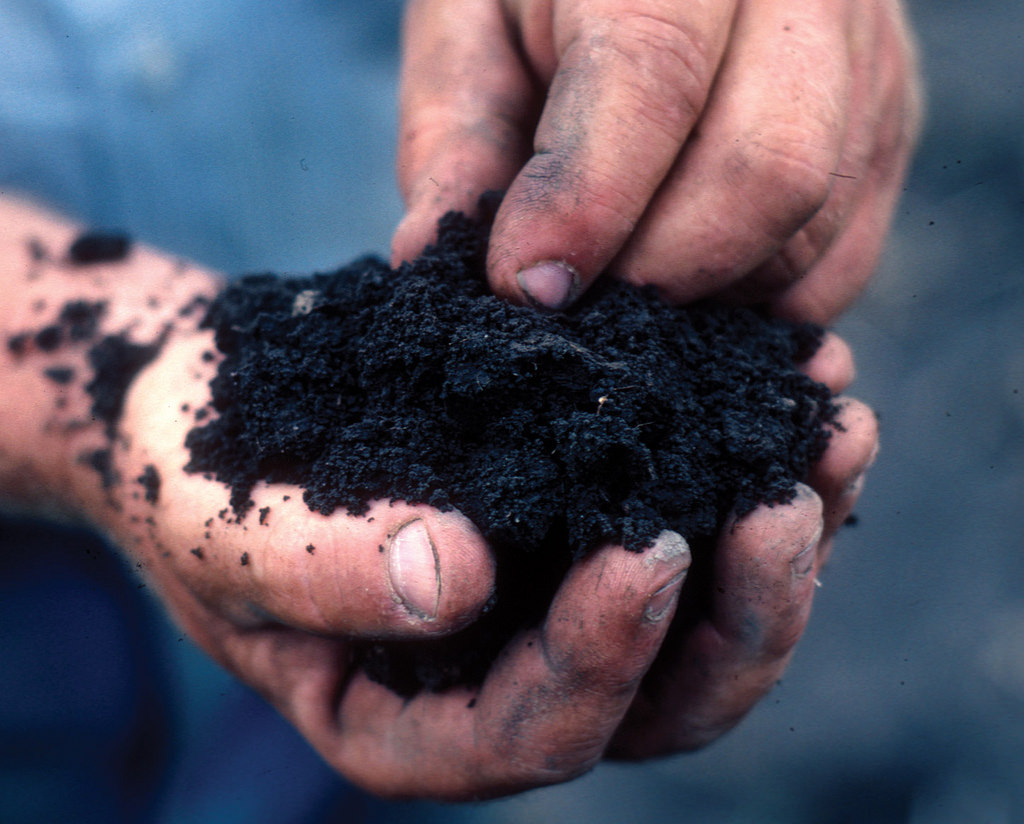 Beyond not causing the destruction the tilled gardens described above have, no-dig beds come with lots of advantages. First, though, let’s recognize the advantages to not digging. We don’t turn the soil or remove the plants, which keeps the soil life safe. Rather than decomposing once to provide fertility, the lifeblood of sustained soil fertility — all those critters living in it — continue cycling the existing organic matter into manure. We don’t expose the soil to weather extremes, and that prevents both drying out via the sun and eroding via the rain. This, of course, is reason enough to investigate no-dig gardening, but there’s more.

No-dig gardening is also promoted as being much less arduous. Instead of the back-breaking labor of turning all that soil, then keeping it bare, no-dig gardens pile atop the soil. (Sometimes a garden fork is used to simply loosen, but not turn, very compacted soil.)  Naturally, the soil life will aerate as it moves about collecting the organic matter piled atop it. Furthermore, “weeds” aren’t pulled but rather smothered, such that they rot right in place, adding to the organic matter and opening up oxygen pathways as their roots decompose. Tilling actually just encourages more compaction, while no-dig methods encourage naturally loose soil.

Ultimately, by piling atop the earth, not churning it up in a death spin, we foster soil life, and by adding organic matter rather than stripping it away, we add fertility. When we garden like this, our beds become richer with far less effort as the years go by. We aren’t just sustaining the system; we are improving it.

How to Make Your Own No-Dig Bed 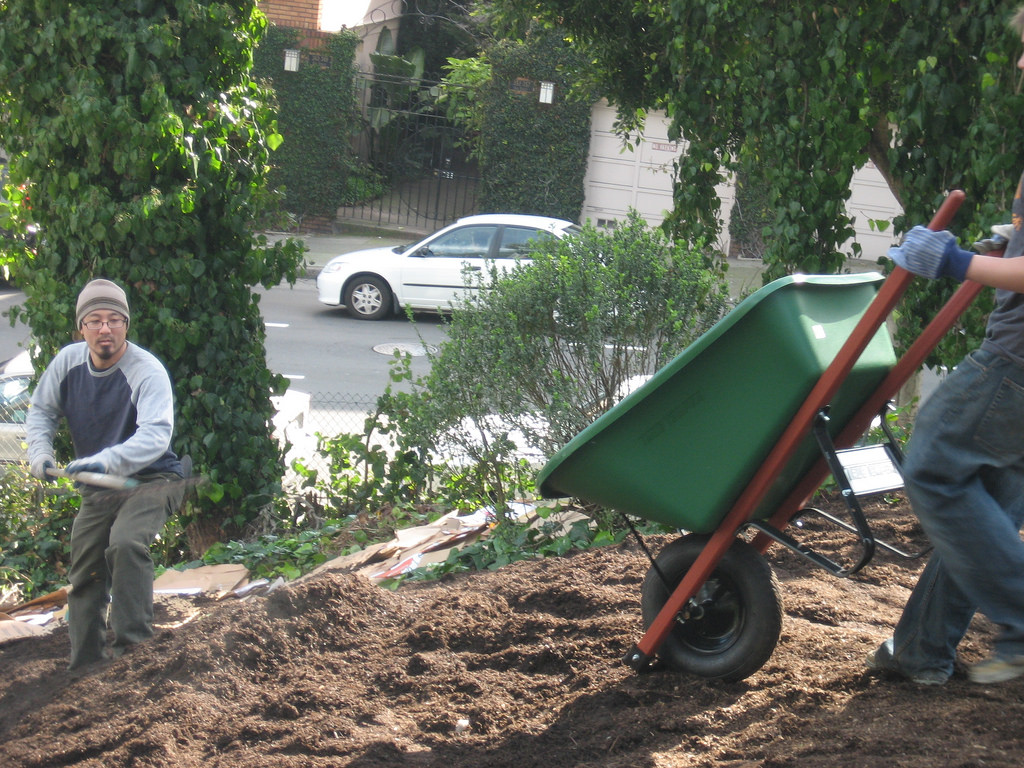 Probably the most popular, simplest, and least labor-intensive means of making a no-dig bed is the lasagna method, otherwise known as sheet mulching. In this case, we are basically layering organic material atop the soil to create a sort of raised bed out of organic matter that will decompose (be eaten by soil life) in place.

Here’s how to prep the no-dig garden space, First, cut down, but do not pull any weeds or grass, and leave the debris where it falls. This green material is rich in nitrogen, i.e. plant food. Secondly, sprinkle a thin layer of more nitrogen-rich material — manure, compost, food scraps, fresh grass clipping, spent coffee grounds — over the space. Water the area, cover it with a layer of either cardboard or several layers of newspaper, and water the area again.

For the bed itself, begin by covering the cardboard with an inch layer of compost or rich topsoil. On it, pile about six to eight inches of bulk carbon material, such as straw, bedding hay, or shredded leaves. Then, it’s another one or two inches of soil or compost, mulched over with two to four inches of straw, wood shavings, or shredded leaves.

This is a superb no-dig bed. Remember not to walk on it, as this will compact the soil, and to simply add more organic material (mulch) as the bed ages. Never till it. Keep feeding it from the top, and it’ll only become a richer spot for veggies to grow.