7 Reasons to Mulch Your Garden As Soon As Possible 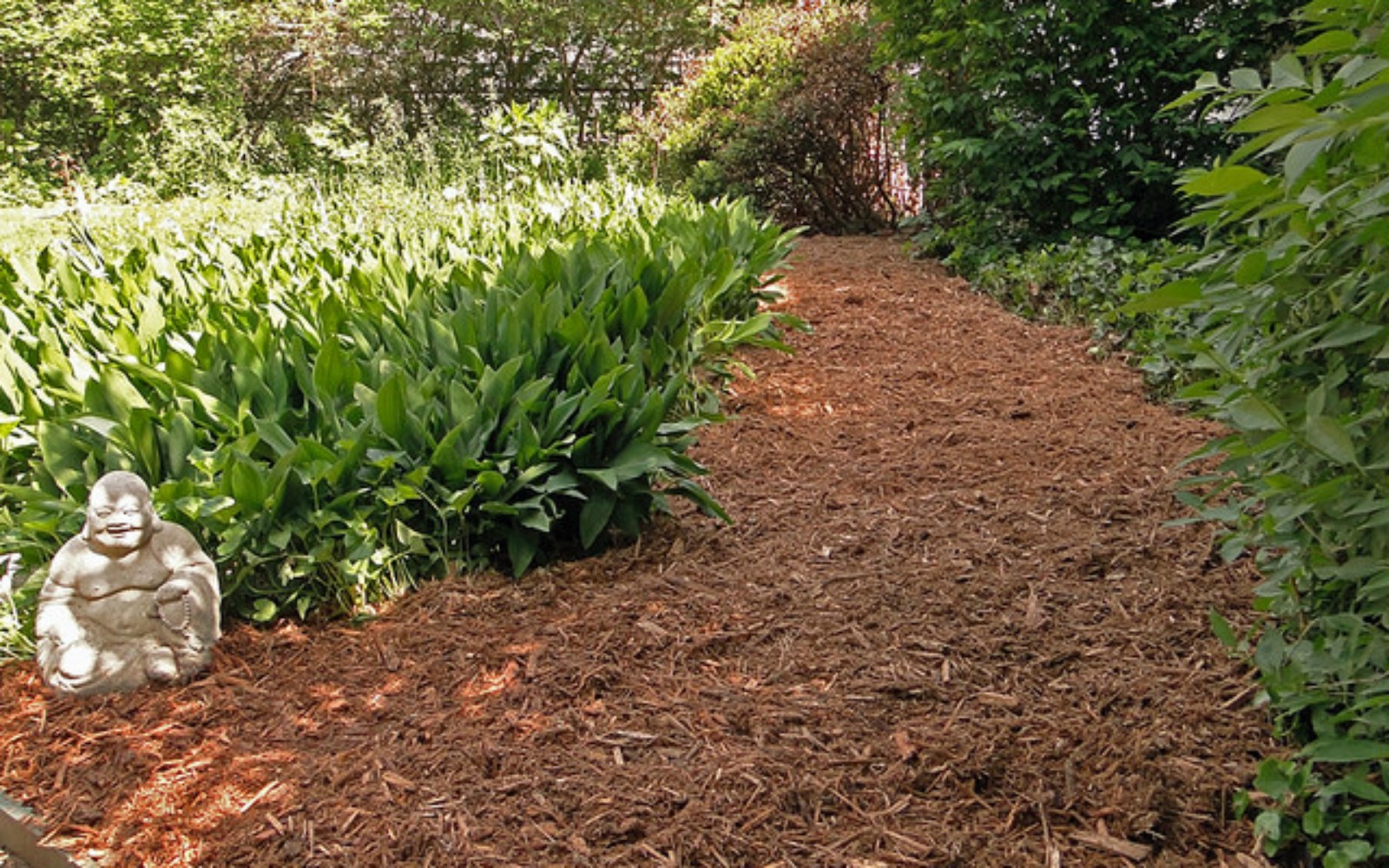 Mulch has long been an essential element for healthy soil growth. It plays a large role in creating a sustainable ecosystem, and it’s fairly simple to see why: When we look at natural systems, the most self-sustaining of all like forests, the floors are always littered with organic material. Trees drop their leaves, limbs dot the ground, plants grow and die. In life’s little cycles, it all goes back to the soil. 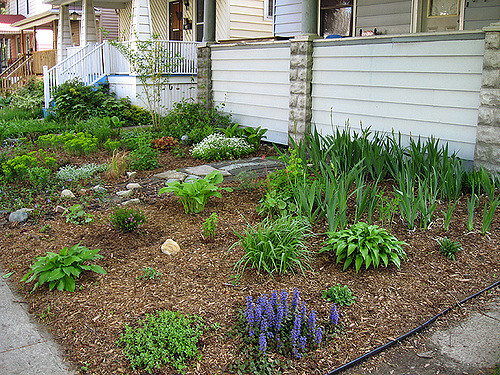 For some reason, these natural cycles have been shunned in some places. Lawns are supposed to be spotless, unlike anything natural. Gardens are plowed and picked clean of debris. Soils are exposed to sunlight, and chemicals douse our plants and vegetables to fight against insects, weeds, fungus, and malnutrition.

A big part of all these unnatural ways of keeping these unnatural systems unhealthy boils down to mulch having disappeared. Mulch does a tremendous amount of work in the garden and in orchards. Don’t grow fruit, vegetables, flowers, and shrubs without it because mulch is magic stuff. It…

One of mulch’s most important roles is reducing evaporation. Rather than having the sun beat down on the soil, drying it out and killing all the life on it, mulch takes the brunt of that solar force. This keeps the soil beneath it much moister. Some gardeners claim that mulched gardens require as little as ten percent of the watering un-mulched spots do.

Because mulch is protecting surface water from the evaporation, it also allows that water more time to infiltrate the soil, getting down to the roots of plants. Not only does it provide the hours needed for this, but as the water trickles through the mulch, it is picking up bits of nutrients so that, when it reaches roots, it is supercharged with vitamins and minerals.

Likewise, since mulch is keeping the sun off of the soil and, at night, it’s insulating the soil, temperatures at the surface level become much more regular. Rather than fluctuating between hot and cold, the degrees stabilize somewhere along the lines of cool and warm, making much better growing conditions for the majority of plants.

With soils kept moist, the life in it is allowed to thrive. Meanwhile, they begin to break down the mulch as it decomposes. This improves the soil structure, creating a crumbly, nutrient-rich planting medium. Using a constant flow of mulch means we are continually adding valuable topsoil to the surface of the garden rather than tilling it away.

Not only does mulching improve soils, but it also helps to keep them in place. When soils are bare, they are open to elements like wind, which can whisk them away, and heavy rains, which can wash them away. Instead, with mulch, the winds never touch the soil, and the rains are slowed significantly, to a trickle rather than a gush.

What many people don’t realize is that bare soil, cleared of life, actually encourages weeds to grow. The seeds are exposed, and most plants that we consider weeds are actually designed to help recover at-risk or damage systems. When we mulch, those weed seeds are never stimulated, and the system stays healthier (for all the reasons listed above).

Mulch can not only perform services like irrigation (“improves infiltration”) and weeding (“prevents weeds”), but it will also do them without using extra resources or chemicals. Instead of dry cracking from the sun and heat (“reduces evaporation” and “moderates temperatures”) and eroded gullies (“slows erosion”), mulch keeps the garden looking neat and maintained. And, because of all these things, and the fact that mulch has recharged the nutrients (“builds soils”), plants will be healthier, which will keep them free of pests and diseases. In other words, mulch keeps the garden looking great. 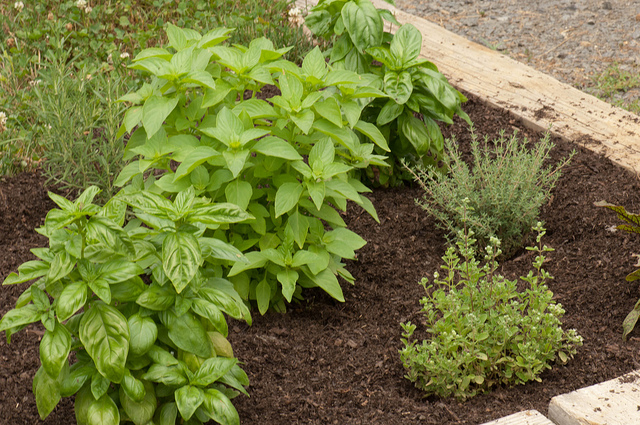 There are lots of options for organic mulches: compost, shredded leaves, wood shavings, bark, straw, grain husks, or seedless hay. Shredded cardboard, paper bags, and documents will even work in a pinch (or for something quirky). Mulch works best when piled between two and four inches deep, and it can be applied any time of year.