Choosing the Right Mulch for the Garden 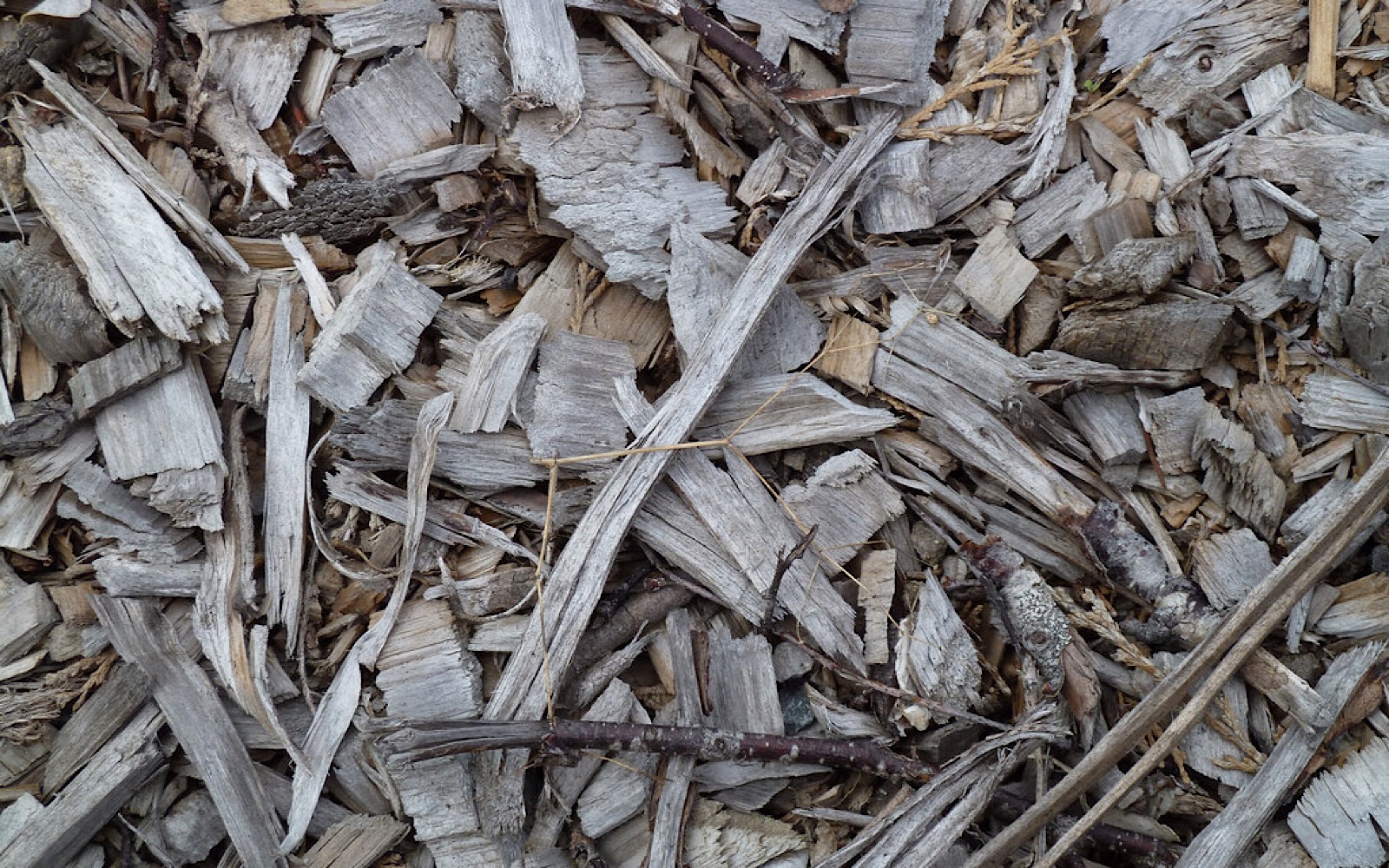 The word is out that mulching a garden is much, much more than an aesthetic choice. It’s not only functional but actually incredibly beneficial in many ways. There is a multitude of reasons to mulch the garden.

Done well, mulch can make irrigation more efficient and lasting because it both reduces evaporation and improves infiltration. Organic mulches also develop the garden soil for plants, and they moderate the soil temperature so that plants don’t overheat or freeze as quickly. Adding to the positives, mulch protects the valuable topsoil from wind and water erosion and prevents weeds from taking over.

When it comes to choosing mulch, there are plenty of options out there, and each option comes with its own positives and negatives. While some mulch, whatever kind, is usually better than no mulch, choosing the right mulch can really help to make a stellar garden. 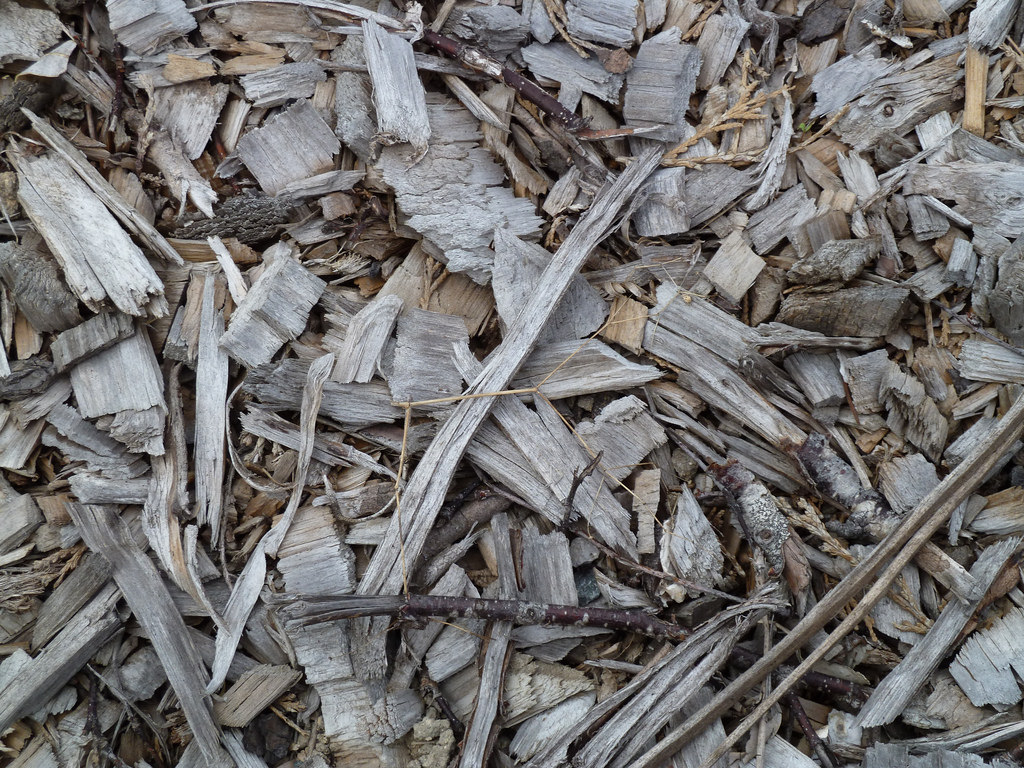 With trees and shrubs, having a long-wearing mulch is probably the best way to go. Bark or wood chips will rot down slowly, feeding the soil and fostering mycelia growth. Woody plants like fungal-based soils, and that’s exactly what bark and wood chips help to create.

Rather than buying this by the bag at a home improvement box store, check with local nurseries, tree trimmers, and lawn services, as they’ll often have it in bulk, which is much cheaper and more environmentally friendly (no packaging).

Another option in this situation would be stones. While rocks would obviously last longer, the downside is that they don’t build up the soil because they don’t decompose. That said, adding an aesthetic rock here and there looks nice and provides habitat for beneficial animals. 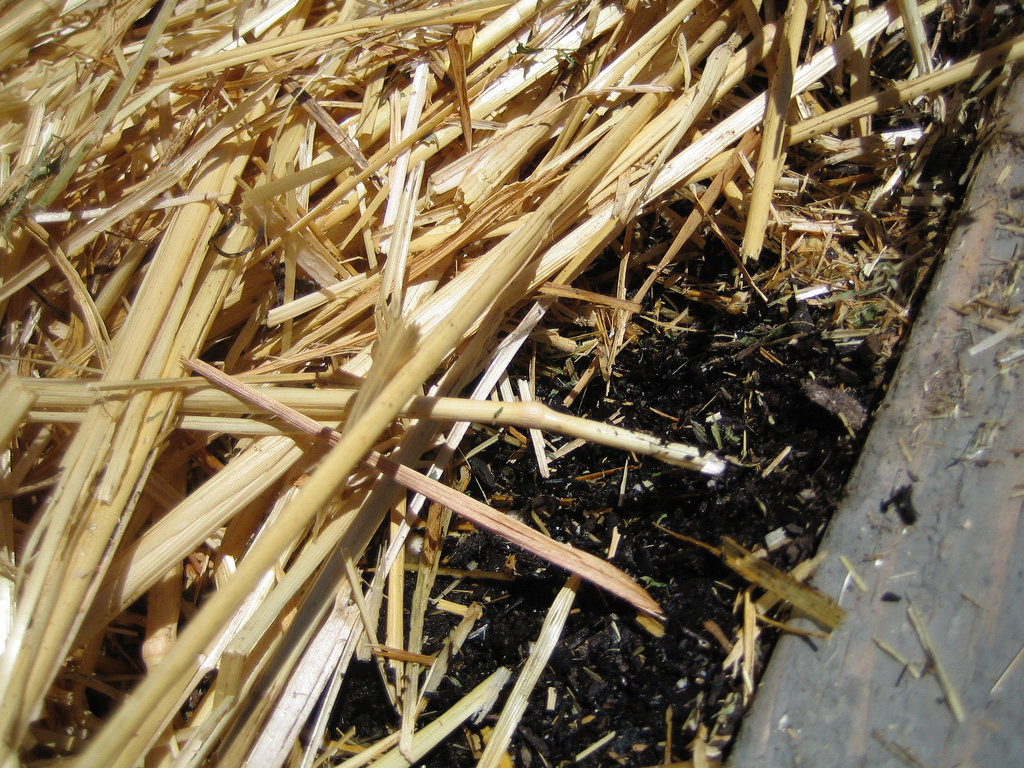 Because vegetable and flower gardens tend to have more annual plants and a faster turnover of plant life, the soil needs to replenish its nutrients more quickly. That’s one of the reasons straw, leaves, and grass clippings are the better choice in this situation — they decompose much faster than wood does.

In addition, they help to create a more bacterially-rich soil, what soft-stemmed (not woody) plants prefer. Moreover, these options tend to have less dramatic effects on the soil pH than woodier choices might.

Leaves fall every autumn, so it is worth creating a pile somewhere. Straw can come for free, as well as enriched, from stables. Grass clippings happen all summer, and most people don’t want them. Pine straw is another good option if those types of forests are around. 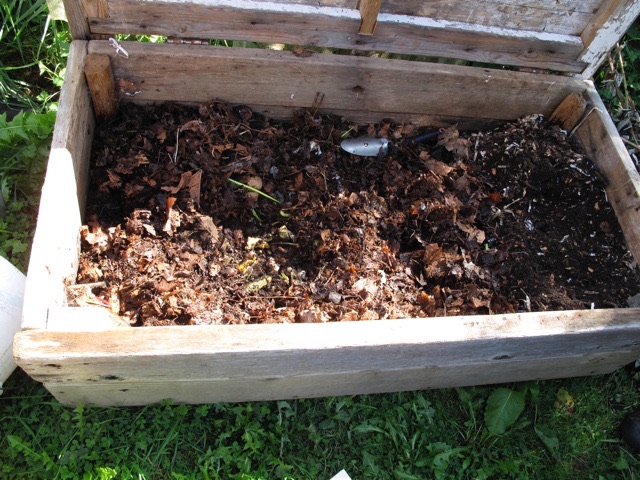 Compost, particularly if made in volume at home, can make a quality mulch as well. More likely, it can act as a great base layer before applying a bulkier mulch. Compost adds a lot of nutrients and microbial life to the soil, something that helps to get the growing season started off on the right foot. It’ll provide young seedlings an early boost.

A really clever time, then, to use compost as mulch is in early spring, when the soil is still warming up. Bulkier mulches moderate temperatures, so they don’t allow the soil to warm as quickly as it might if exposed to the sun. A layer of compost won’t cause the same problem in this regard.

Compost is available at nurseries in bulk, rather than bags, but it is vital to start a compost pile at home. It’s just a much wiser way to deal with organic garbage. 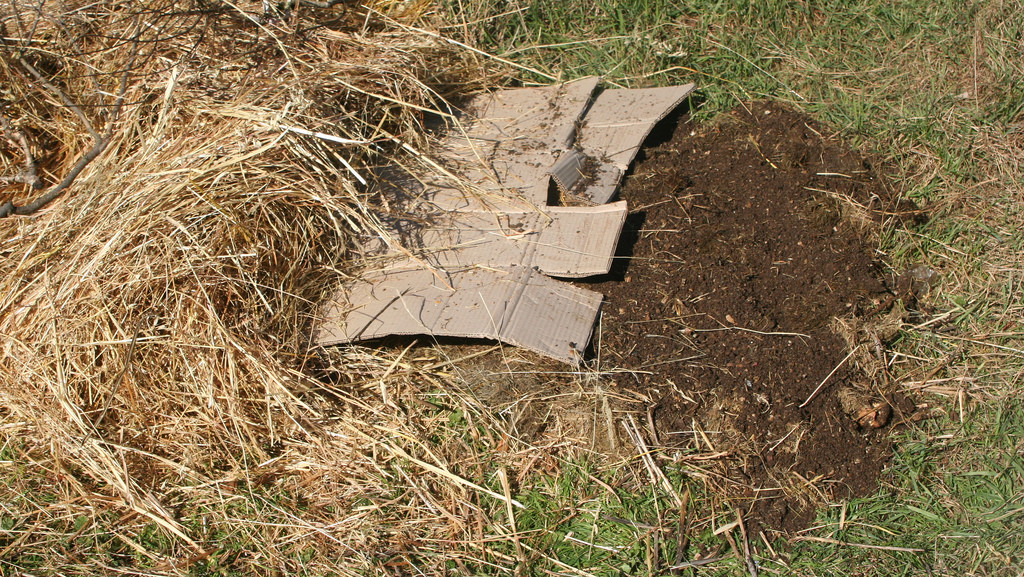 Paper products can be a really valuable mulching tool because they can be laid down as a weed barrier before putting a more aesthetically pleasing mulch atop them. This technique is perfect for places where weeds have caused an issue in the past or for new gardens. Cardboard and newspaper create a substantial blocker for unwanted garden plants, and at the same time, they attract worms, great additions to the garden.

Building lasagna gardens with paper products and other mulch materials is an instant way to create good-draining, nutrient-rich garden beds. It’s also good for making mulch pathways.  Because paper is biodegradable, it does disappear eventually, but it holds weeds at bay for a long while and makes a more ecological weed blocker than plastic.

Another common mulch is plastic sheeting. In addition to putting more plastic waste and toxins on the planet, this mulch can also be problematic in that it can keep air and rain from infiltrating the soil. While folks like to say it lasts forever, the reality is that it perishes in the sun or the soil and rips into little pieces that go all over the place. Plus, it doesn’t replenish soil nutrients as natural products do.

In other words, organic mulch is the best choice, and there is a good organic option for whatever kind of gardening we do.