Bacterial Versus Fungal Soils: How to Determine Which is Best for What You Are Trying to Grow 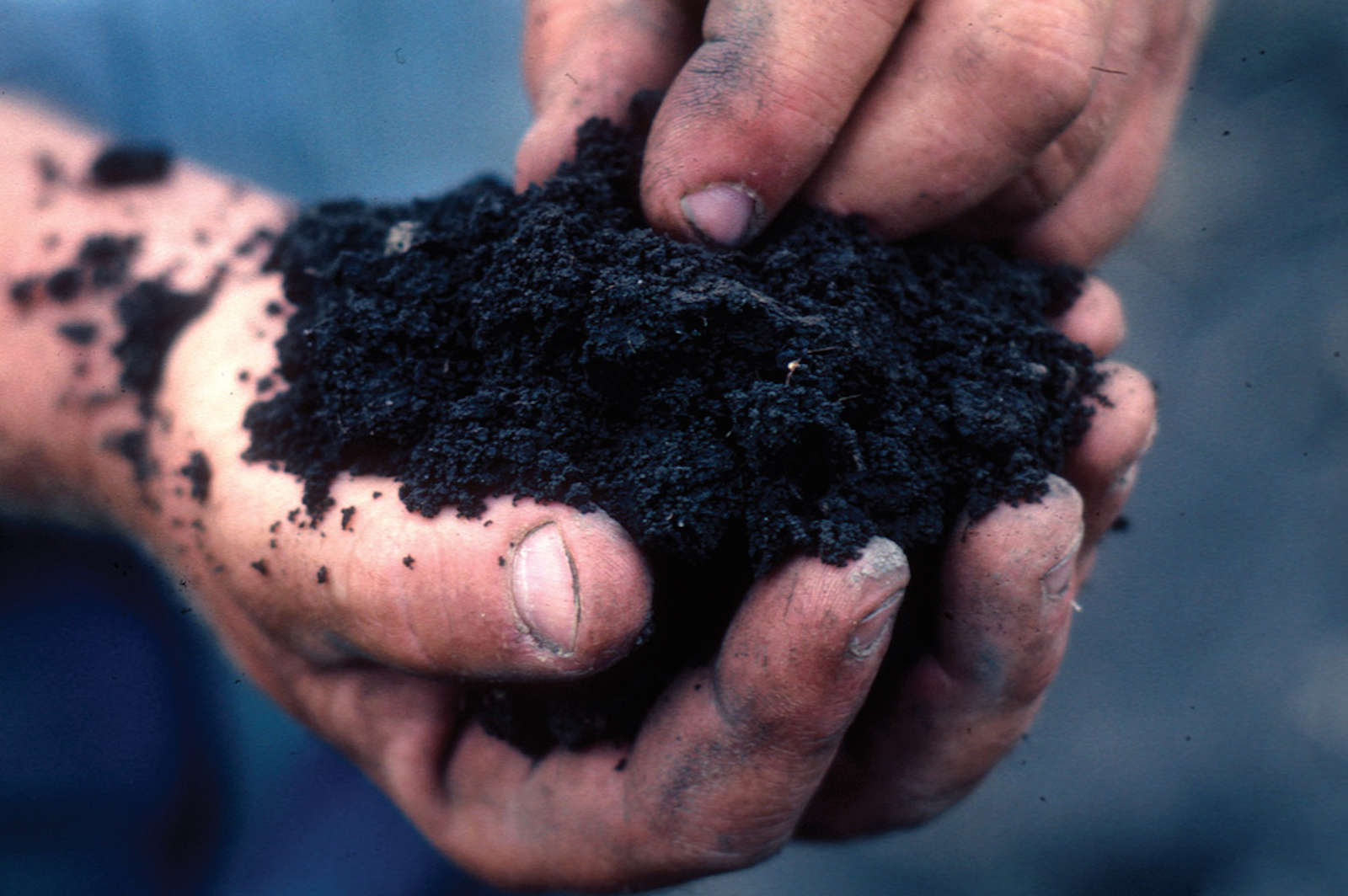 Some people call it all dirt, but that seems to lack the inherent worth of earth. Dirt is something we associate as, at best, cheap and more or less useless. Soil, on the other hand, is a substance in which we cultivate, and for those that are gardening the right way, growing soil — not plants — is the crux of what they are doing.

Over the last half century or more, we have been brutal tyrants over the soil, and in many cases, we have actually turned it into dirt. A mixture of over-turning, an act that kills soil life, and over-medicating, a slurry of fertilizers and pesticides and herbicides and other chemicals, has turned some of the most vibrant swaths of soil life — bread baskets, they once were called — into dilapidated expanses of completely artificial fertility, the homes of mass monocultures. It’s not sustainable.

What is sustainable, and in fact necessary and completely possible, is rebuilding the soil. However, before we begin doing so, it’s important to understand just what type of soil we are trying to build and the best routes for getting there. It begins with the difference between bacterial and fungal soils.

Both bacteria and fungi play important roles in breaking down organic matter, which is to say they are key to rebuilding healthy soil systems. However, they approach the task quite differently and require different settings to thrive. Both will be present in healthy soils, but whichever is dominate will indicate the type of soil with which we are dealing.

Bacterial soils tend to occur where nitrogen levels are higher, such as in a compost bin full of kitchen scraps. They are generally the first wave of organic decomposition and, in their youthfulness, many types of bacteria are durable and long-lived, able to withstand turning and tossing. A teaspoon of soil contains an unimaginable number of bacteria, into the hundreds of millions.

Fungal soils tend to be the later means of decomposition, and they are especially the result of woody, carbon-rich matter, which breaks down at a much slower rate. While some fungi, such as those growing on a live tree, can be a bad sign, fungi on the ground is great news. It creates a network of mycelium under the mulch-y surface. This is great for growing woody plants and is more associated with forest soils.

Essentially, to make bacterial soil, a good ratio of nitrogen-rich material stimulates the necessary activity. In general, pastures and agricultural crop land, due to consisting of green material, often purposely cultivated as “green manure,” as well as grazing animals, making real manure, tend toward the bacterial side as opposed to fungal. Bacterially dominated soils happen in these areas, so naturally, they are the type of soil that herbaceous — soft-stemmed plants, like most of our vegetables — prefer.

Fungal soils are more associated with healthy, well-established forest systems, which tend to have a lot of woody material lying about. As trees drop branches and limbs, certain fungi break them down, taking nutrients from the soil and feeding it to tree roots. In turn, the roots supply the fungi with sugars produced from photosynthesis, and this creates a symbiotic relationship between the two. As old trees die, fungi feed them to living trees, and the cycle goes round and round. It’s the right idea for fruit trees and food forests.

To create bacterial soils, which is what we want for typical garden crops, we need only replicate what happens in nature. Most lawns, somewhat pasture-like, will be bacterial as they are mowed and constantly recycle green matter. However, many have also been dowsed in chemicals, which puts things all out of whack. After ditching any chemicals, we can help this process along by burying or creating composts with kitchen scraps and grass clippings along with brown, carbon-rich matter like cardboard boxes, paper, and leaves. Vermicomposting (using worms to speed the process) produces even more bacteria-rich soil. Compost can either be applied to the soil as a solid, or it can be used to create compost teas.

For fungal dominated soils, the right choice for growing trees, we need to add a lot of wood. This can be mulching with wood chips or bark applied to the earth’s surface, as it would be in the forest. Small diameter branches — less than three inches thick — are perfect fodder for fungi. Most importantly, though, fungi don’t like to be disturbed. Turning the soil destroys the intricate network (actually, turning bacterial soil is also a bad thing) of mycelium that makes the whole system function, both by breaking the strands and by exposing the light-sensitive growth to the sun. A good fungal soil will reveal itself by sprouting mushrooms when a rain is followed by a dry spell.

The magical thing is that, with this little bit of knowledge, we can begin creating appropriate soils for what we are trying to grow, and that will help us get the most out of our cultivating efforts, as well as having our food be healthy again.