When growing a garden, success begins with the soil. If the soil can’t provide what the plants need to be healthy, the vegetables will either be lacking or nonexistent. Plants get their vitamins and minerals from the earth, so growing vegetables in soil that lacks these things is similar to feeding our bodies with mostly something low nutrients, say corn. Imagine that! 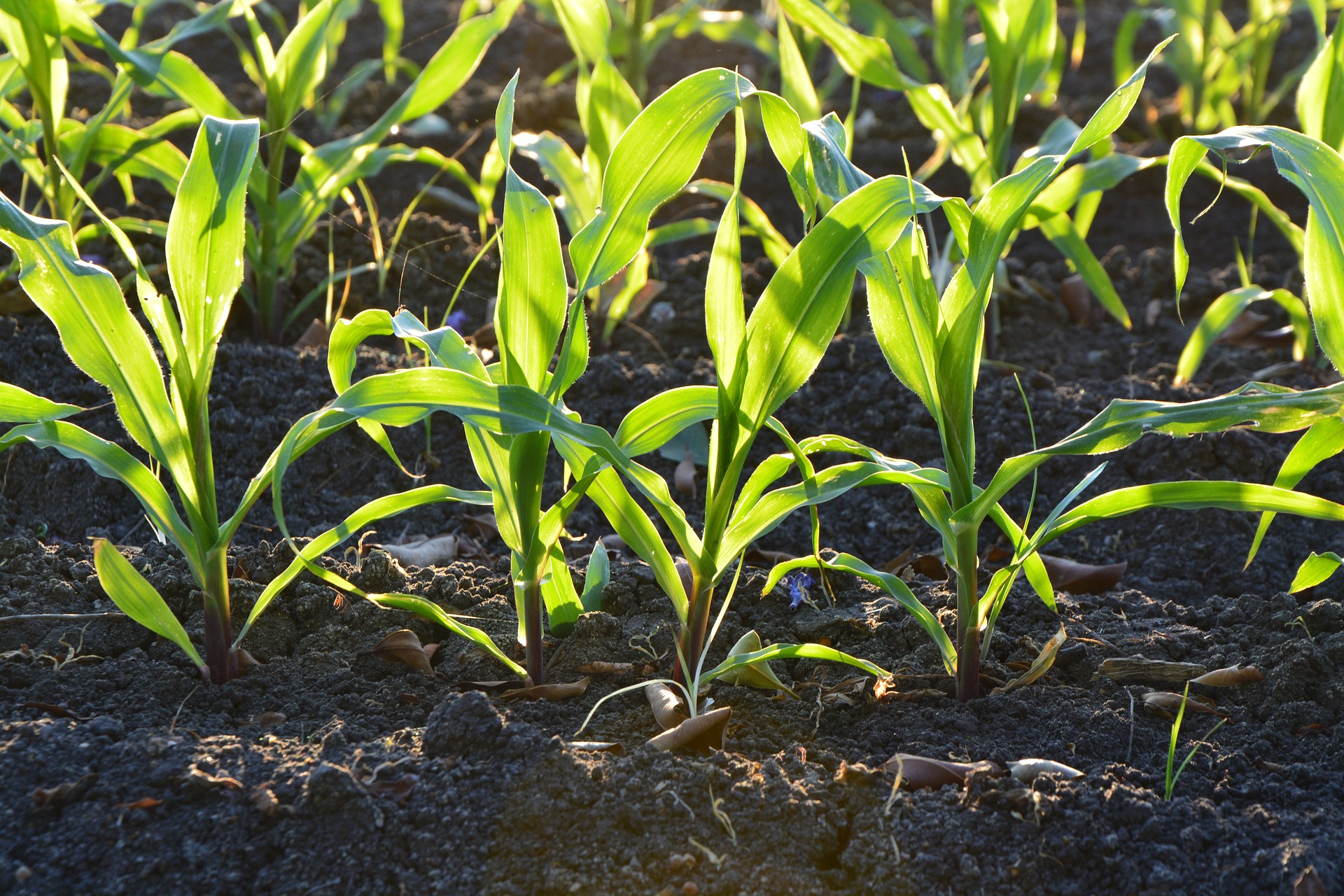 Obviously, there are many corporations, ones that aren’t organic, that do manage to produce plump vegetables for the market. However, it’s important that we note that plump vegetables don’t necessarily make for nutrient dense food. Studies have actually shown that our newer, bigger produce has fewer minerals and vitamins but more dry matter.

In other words, as we’ve become more reliant on chemical fertilizers rather than healthy soils to grow to produce, our soils, and thus fruits and vegetables, have lower levels of nutrients. Luckily, we have to power to build fertile soils right at home and grow our own healthy veggies without any chemical inputs.

The main ingredient in most fertilizers is nitrogen, which is sort of the carbohydrate of the plant world. Nitrogen is what gives plants the oomph to get large, and providing it in over-abundance is why our supermarket veggies look so luscious: They are overweight. Plants do need nitrogen, but natural systems provide it with nitrogen-fixing plants. These plants team up with bacteria that attach to their roots, exchanging sugars for nitrogen with the bacteria. As these plants grow, drop leaves, or are harvested, they naturally add nitrogen to the soil. Luckily for us, nearly all peas and beans are nitrogen-fixing, so as we provide nitrogen to the garden, we can get a crop as well.

It’s pretty common knowledge that manure is the great organic growth medium, but what many people don’t know about is green manure. Green manure is commonly grown in garden beds during rest periods when crops aren’t being produced. By keeping something growing in the bed, we ensure nutrients don’t leach away, the soil maintains its structure, and we replenish the nutrients our crops have taken. Green manures — alfalfa, rye, mustard, fava beans —   are cut down and fed to the soil by leaving them atop it.

Mulch is a multi-purpose garden technique that helps to kee the soil moist, prevents its erosion, and smothers weeds. Organic mulches also continually add nutrients to the soil because they break down, just as compost does, and actually build up soil rather than depleting it.

The rotting green manure is actually a mulch, but we can use many other things: compost, shredded leaves, straw, seedless hay, tree bark, coffee grounds, grass clippings, ripped up cardboard, pine needles, and so on. Organic matter is what keeps soils rich.

Compost is no great secret these days. We all know that gardens grow better with compost, but that compost doesn’t necessarily have to involve all the turning and bins. Gardens will actually benefit from having compost pits in them. It’s as easy as digging a hole in the garden and dumping kitchen scraps in it. Each time kitchen scraps go in, add, as if filling a compost bin, an equal amount of carbon-rich material: dry grass clippings, shredded leaves, ripped up cardboard. This compost will be a little slower, but as it breaks down, nutrients are leaking into the soil around it, feeding the vegetables.

Vermiculture buckets are another in situ way of dealing with kitchen waste, and they possibly work even better than compost pits. In the bottom half of a five-gallon bucket, drill several one-inch holes before burying that half in the garden. Fill the bottom half of the bucket with shredded newspapers, cardboard, or documents, add some composting worms, and start putting kitchen scraps in it. The worms will eat the kitchen scraps and poop them, which makes amazing vermicompost. The juices will leach into the garden feeding plants, and the bacteria-rich, high nutrient matter can be spread over the garden around the bucket.

Plants with deep taproots, such as dandelions, borage, and comfrey, are often shunned as weeds, but that’s a foolish mistake. In reality, these types of plants are doing two very valuable things for the soil. The deep taproots are breaking it up, thwarting soil compaction as they mine beneath the reach of other plant roots. Then, with their mining, the roots also bring up plenty of hard-to-reach minerals, providing the leaves with nutrients. If we allow the leaves to stay in the garden, they’ll deposit those nutrients to the top layers of the soil, where other plants can reach them. 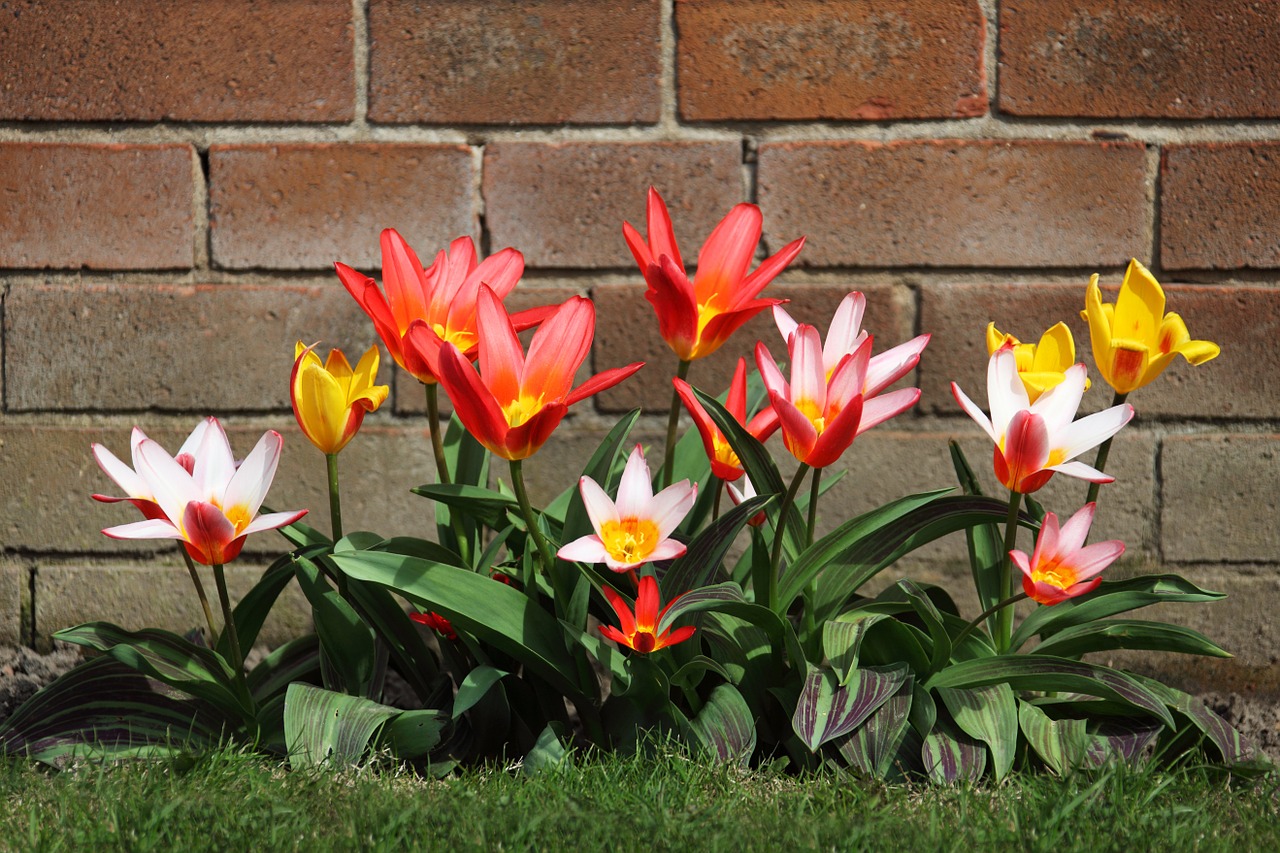 Rather than ridding ourselves of helpful plants like nitrogen-fixers and “weeds” to grow monocultures in bare soil, rather than “cleaning” the soil of organic material and poisoning the soil life with chemicals, we can work with nature to create fertility. The big bonus for doing this instead of using fertilizers is that all of these natural systems provide complex assemblies of micronutrients and minerals in the soil and, ultimately, in our food. And, that will make us healthier, too.