8 Plants That Are Good for Treating Bumps, Bruises and Cuts

For those who are DIY junkies or out in the garden on a regular basis, the chances of at some point acquiring a bruise or cut to show off are high. Heck, even folks who aren’t necessarily all that active sometimes find themselves victims of some sort of accident: A bump on the head or a nick from a paring knife.

At these times, many of us run for chemical and petroleum-based antibiotic creams, something to both dull the pain and protect us from infection. Maybe we are hoping to avoid inflammation. In any of these cases, it’s good to know that there are natural, plant-based options.

With so much attention being put on growing food these days, why not toss some seeds out in the soil for medicinal plants as well? Here are some that can help when dealing with bumps, bruises, and cuts. 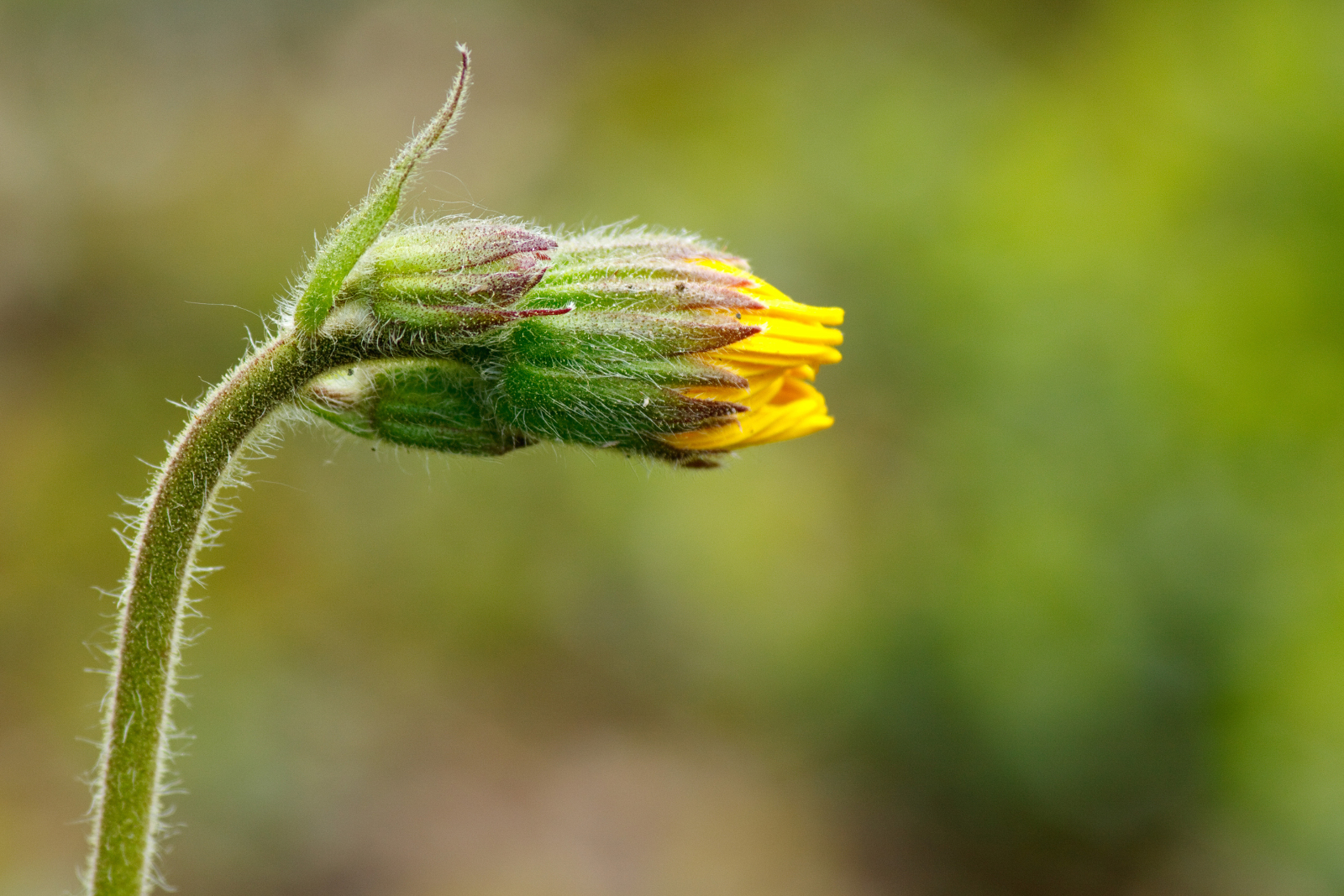 Arnica has been used for centuries, and it is one of the more well-respected plants (brand name arnica creams are available) for its healing powers. Mostly, it’s used for treating bruises and providing localized pain relief. In general, it is applied topically, via tincture, essential oil, or cream, but there is a homeopathic variety that can be taken orally. Arnica likes high altitude areas, where it can get lots of sun.

While most of us think of chamomile as having medicinal qualities, that of helping us get to sleep, in reality it is much more powerful than that nightly cup of tea. Chamomile has anti-inflammatory, antibacterial and healing properties that make it an ideal treatment for cuts. A knick on the finger can be treated by soaking it for a few minutes in a bit of warm chamomile tea, or the warm and wet tea bag can be applied to cuts elsewhere. Chamomile, the plant, can be a challenge to start but is hardy once established.

This is an incredibly beloved plant in permaculture circles, mostly for its rampant production of biomass for mulching and improving soil, but it is also well known as a medicinal plant. Comfrey contains allantoin, a substance that helps cells grow faster, which in turn helps cuts, bruises, and even broken bones heal faster. Generally, it’s applied as a poultice. Comfrey grows throughout the US, in full sun or partial shade. 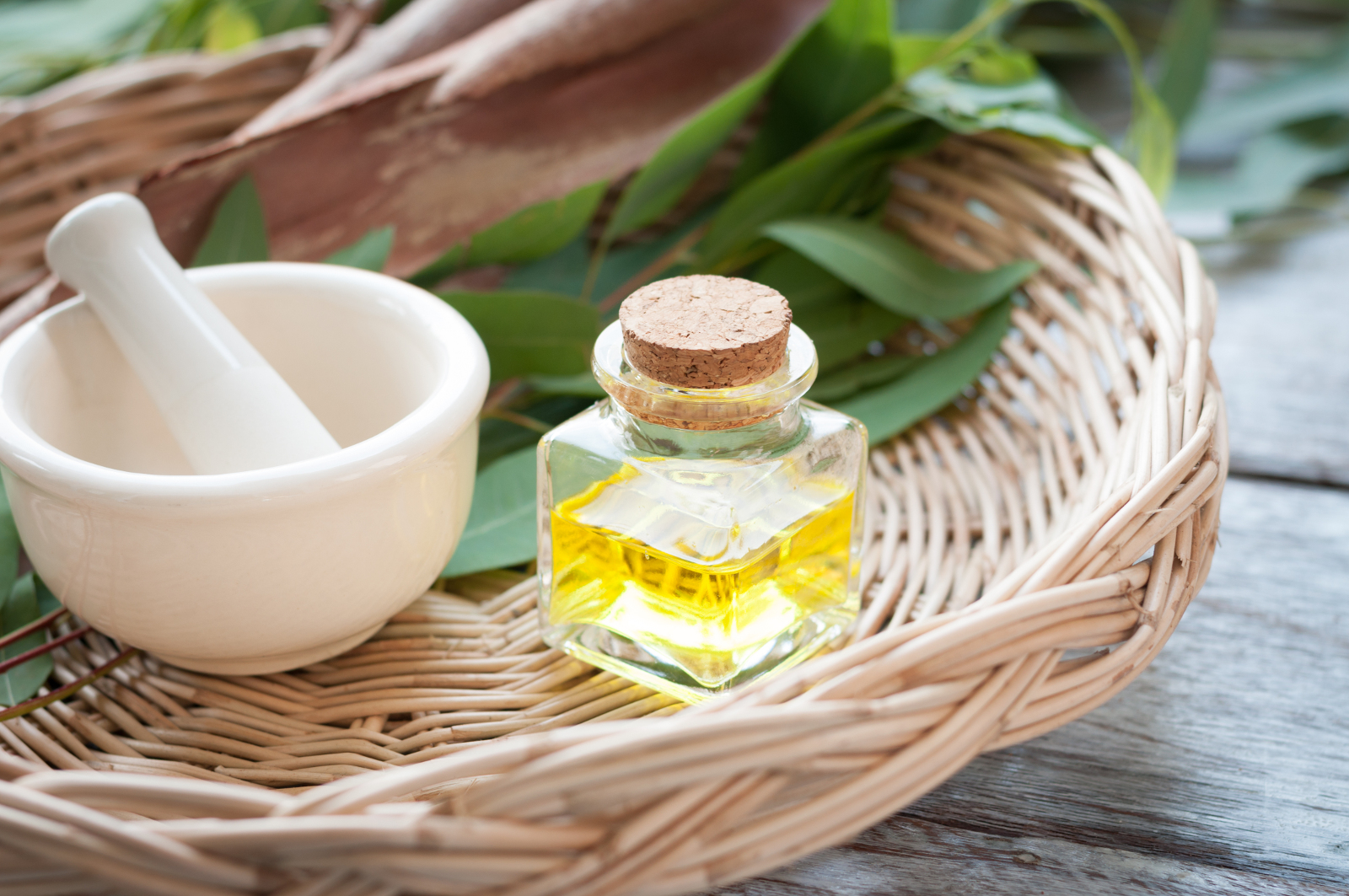 Most of us recognize eucalyptus, thanks to cough drops, as having a rather medicinal smell, and truth be told, it sort of warrants the reputation. Eucalyptus oil is known to reduce pain in sore muscles and joint injuries, but it also has antiseptic properties that allow it to be used topically for minor cuts. The oil should be diluted in a carrier oil before applied, or the leaves can be used to make a tea. Though a very large tree, eucalyptus can be grown indoors in pots.

More often than not regarded as a weed, plantain is actually a wonder plant, edible and nutritious, a great soil builder, and wrought with medicinal properties. It used for bee stings, snake bites, rashes, ear infections and—of course—cuts and bruises. It helps the blood coagulate, stopping bleeding (be cautious if you have a blood problem). It can be made into a poultice, tincture, tea or salve, taken internally or applied topically. As common as dandelions, plantain is already growing in most yards.

Tea tree oil is used very commonly to treat cuts and aid in preventing infection. It’s antibacterial, anti-inflammatory, antiseptic and even antimicrobial. That’s a lot of antis for one little plant. However, it is quite toxic to ingest and should be avoided by women who are pregnant or breastfeeding. But, applied topically, it’s powerfully good stuff, and its use dates way back into aboriginal Australia.  Tea tree is a fast-growing member of the myrtle family. 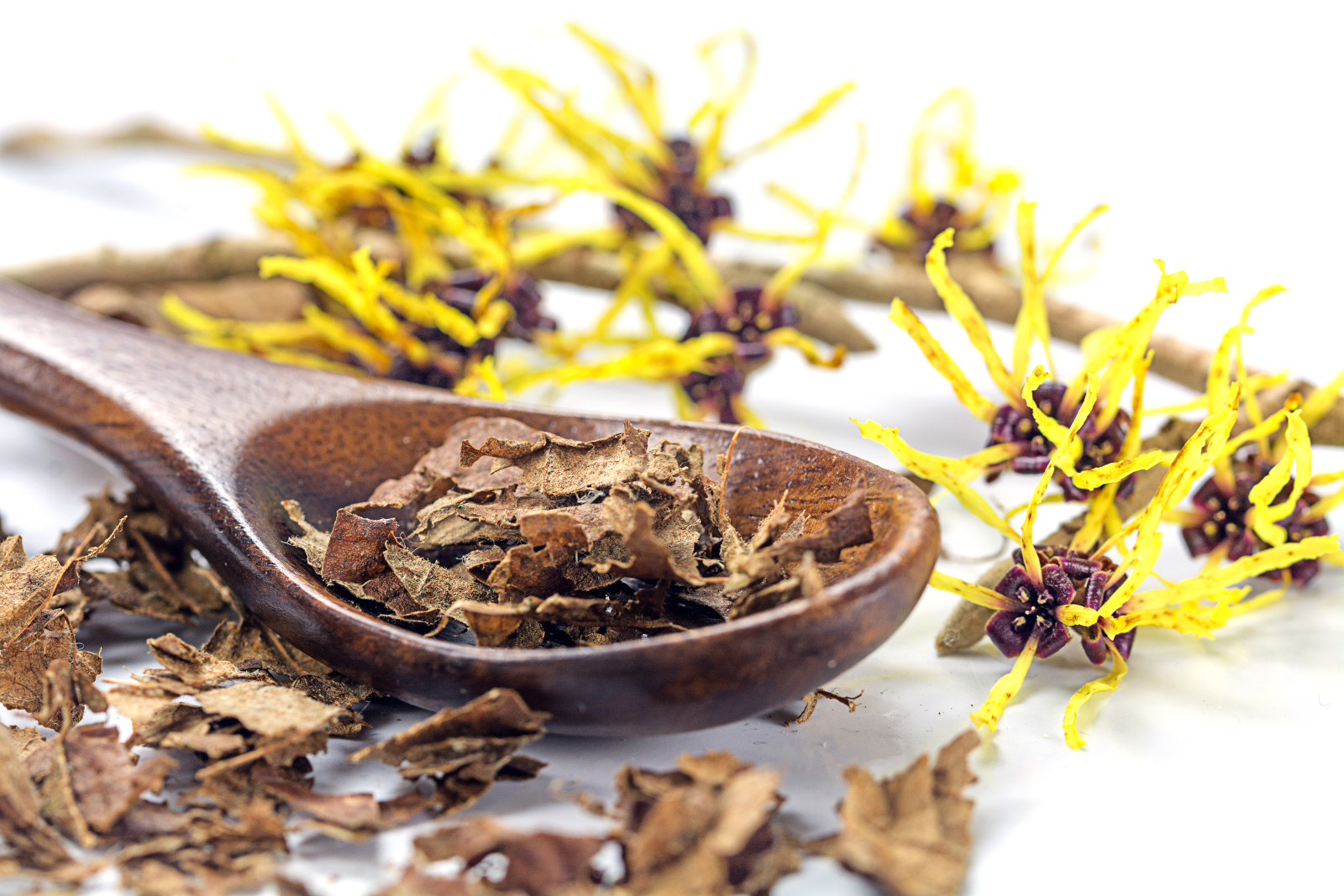 Regularly substituted for rubbing alcohol, witch hazel is, indeed, a great natural alternative for many treatments, namely cuts and bruises. It’s astringent, making body tissues contract and slow bleeding. This also makes bruises fade faster and helps to repair the damage beneath them. It’s available at any pharmacy as a liquid or on soaked pads or squares of cloth. Witch hazel is a large perennial shrub that grows in most parts of the US.

Our last very well respected herb on the list is yarrow, which can be preserved easily in tinctures or extracts. Yarrow is astringent, as well as has anti-bacterial and anti-inflammatory qualities. It is so renown for treating bruises and cuts that it was actually used on battlefields to treat soldiers. It works on scraps, yes, but also deep wounds and punctures, helping to heal the injuries and prevent scarring. Yarrow is an easy-going perennial, accepting of subpar soil.

There are other plants that are very useful as well. Cinnamon, clove and lavender all deserve to be on this list, but alas, we must make our choices of treatment and live with them. In this case, at least we’ve found a way to do so naturally, and hopefully, we are even managing to put some medicine in our own gardens.